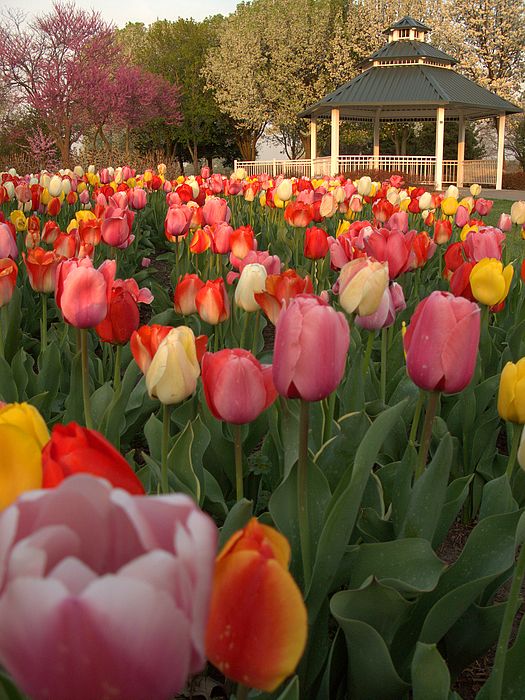 Yesterday afternoon, Harland and I went to Topeka for their annual Tulip Time Festival.  Started 22 years ago as a fund raiser to support community beautification projects, it is held for about 2 weeks each April. 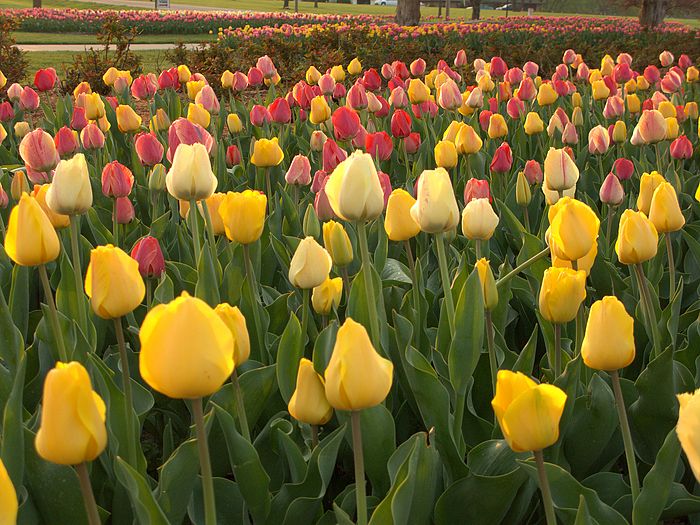 Several public gardens and parks participate by planting their flower beds with thousands of tulip bulbs of every color. 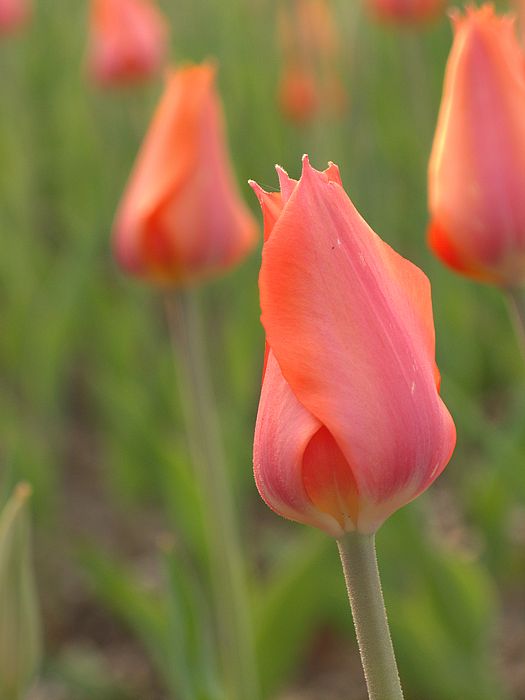 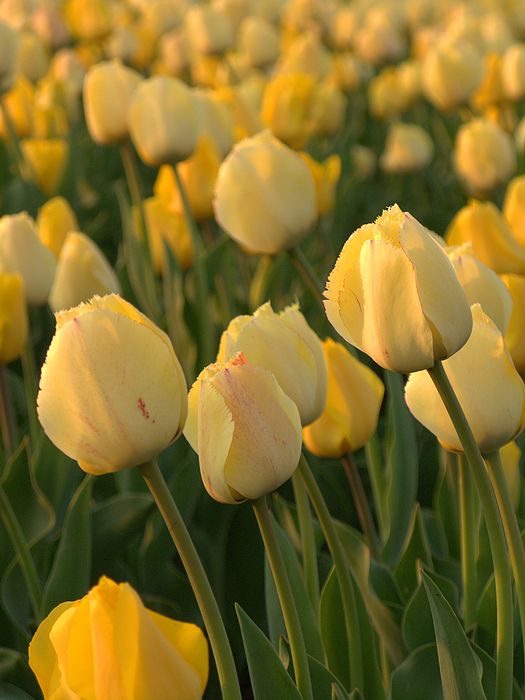 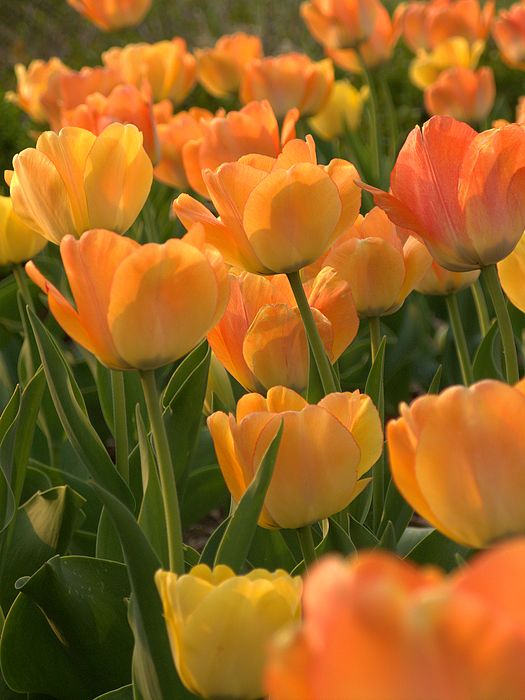 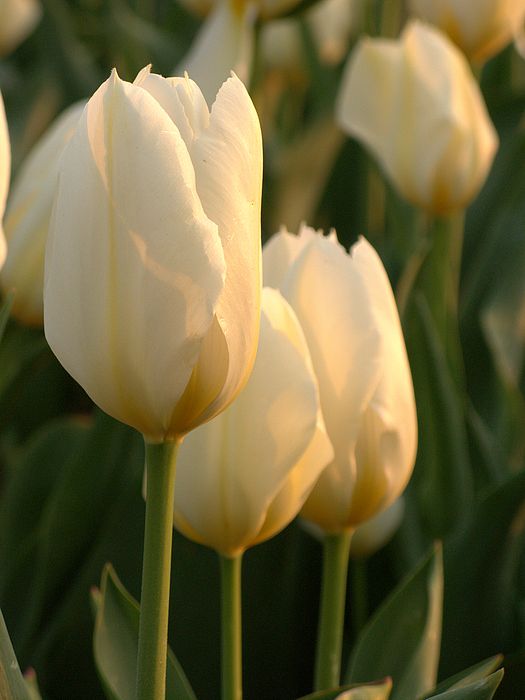 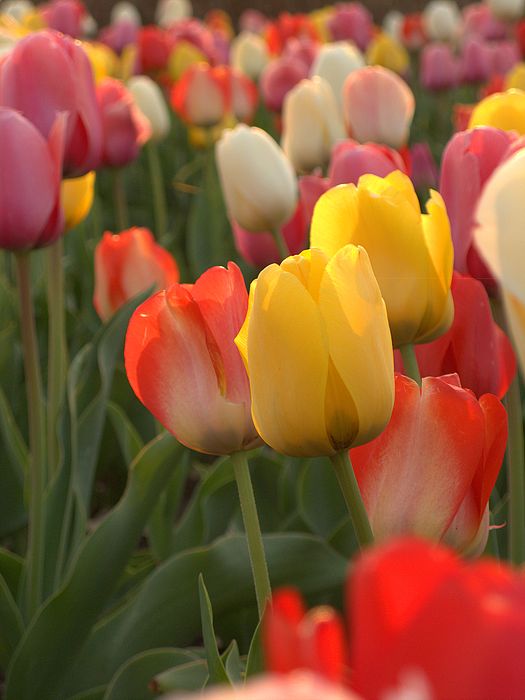 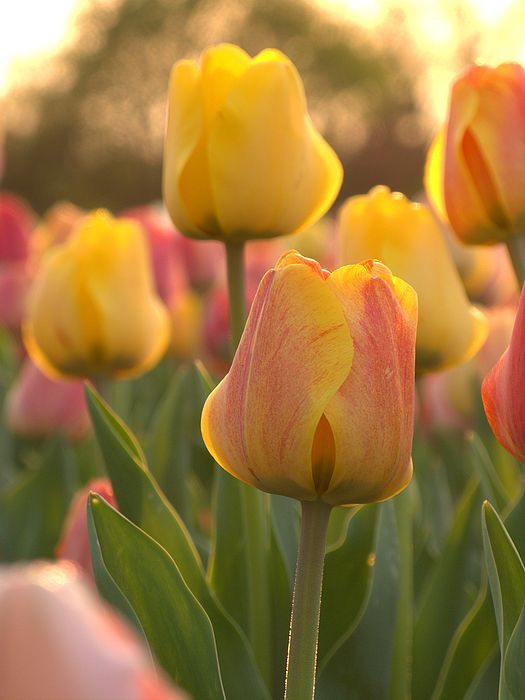 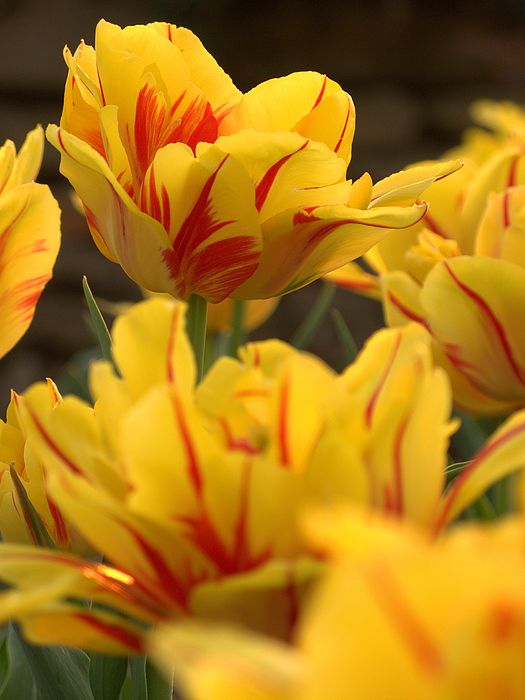 We only had time to visit Lake Shawnee Ted Ensley Gardens, but our visit, though short, was enjoyable.