Autumn Evening On The Prairie 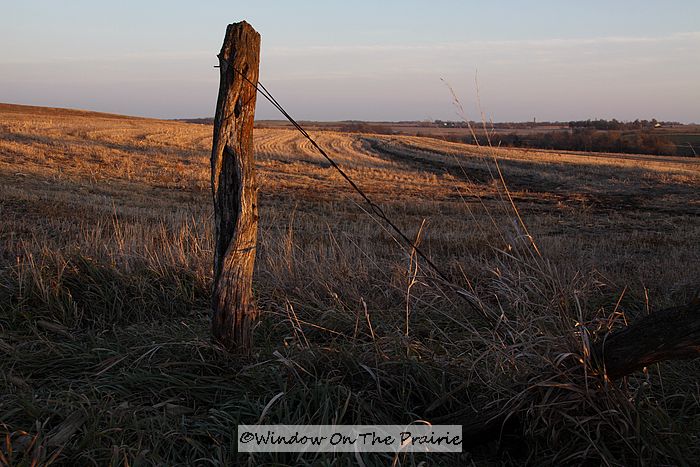 The days are shorter now on the prairie. The summer grasses have browned, the fields have been harvested, and the wildflowers have gone to seed. 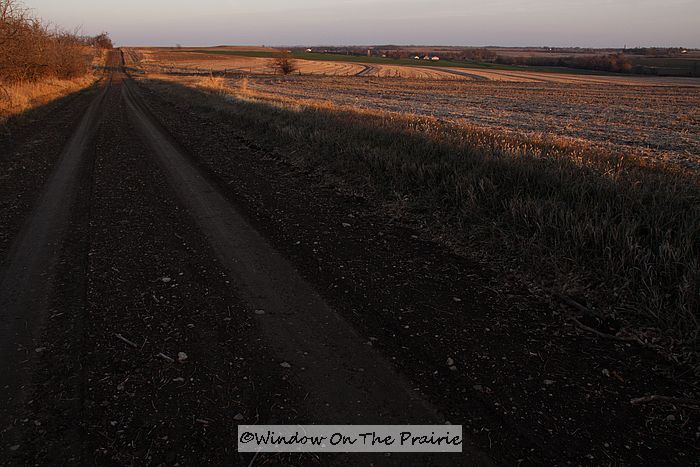 We’ve had a hard freeze, and the insects have gone. It’s getting quieter by the day as the prairie prepares itself for the long winter. 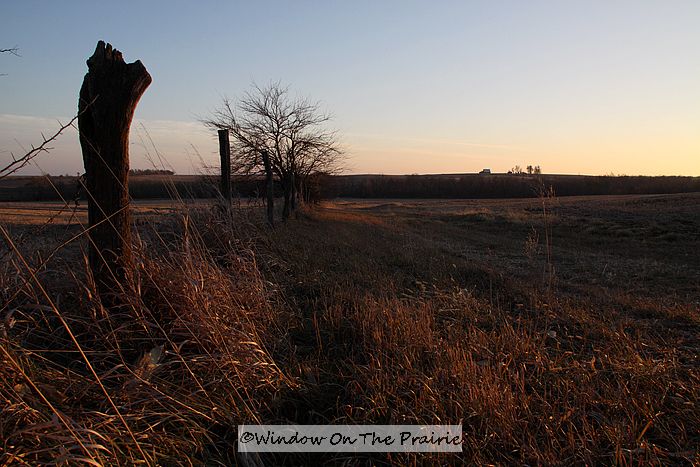 This stately old barn has seen many winters, and knows what to expect. 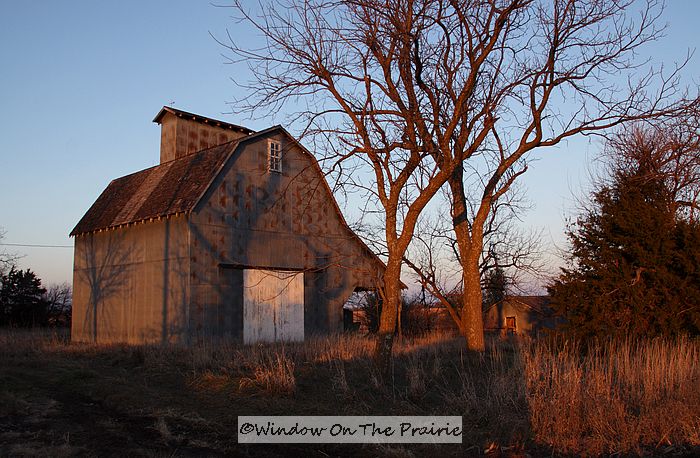 The cows have been turned out into the cornfields to eat what the combine left behind. 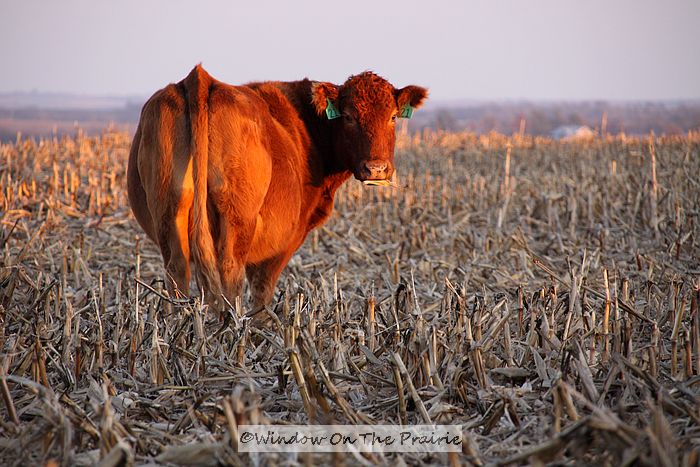 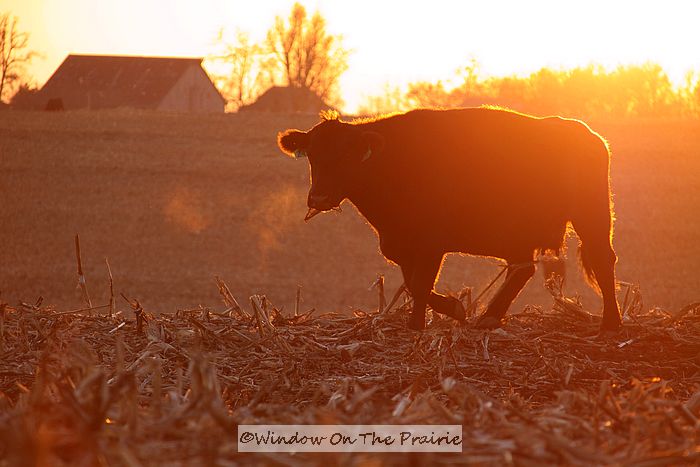 The Hedge trees, also known as Osage Orange, have put out their fruit of the year, hedge-apples.  They’re not related to apples in any way though. 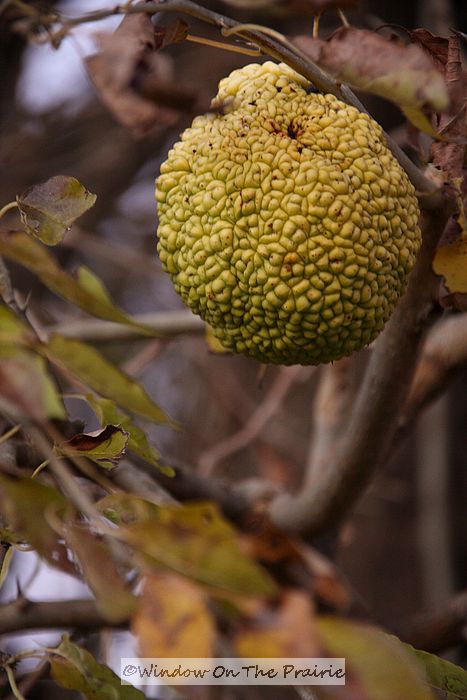 The native grasses put up their seed-heads in early autumn, and make a swishing sound in the breeze. 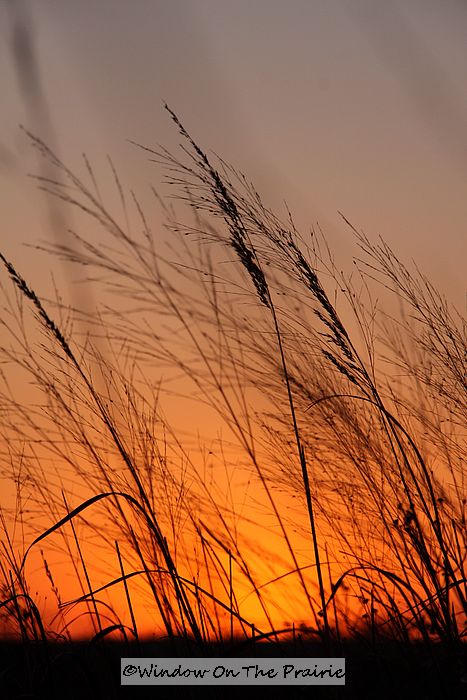 Canada Geese make their way south to warmer parts of the country.

As the sun sets in the west, the moon rises in the east and claims it share of the sky for the night. 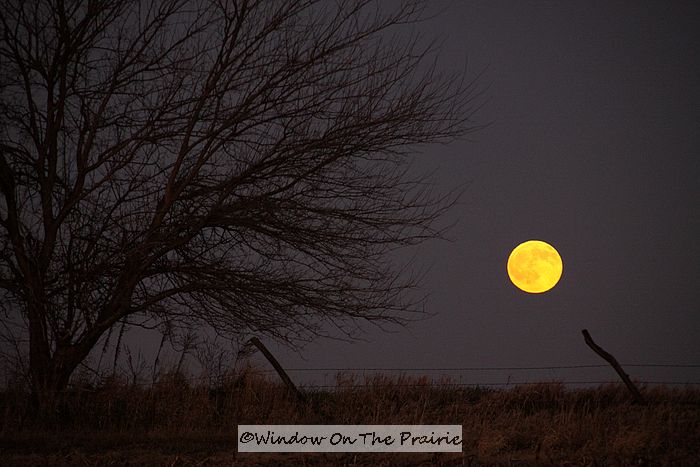 ———>  COMING UP THIS WEEK:  A drive out to Colorado, including a day trip in Rocky Mountain National Park. 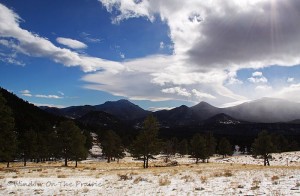 Tags: Autumn Evening On The Prairie