And suddenly there was a multitude of the heavenly host with the angel, praising God and saying:

“Glory to God in the highest and on earth peace to those on whom his favor rests.”

When the angels went away from them to heaven, the shepherds said to one another,

“Let us go, then, to Bethlehem to see this thing that has taken place, which the Lord has made known to us.”

So they went in haste and found Mary and Joseph, and the infant lying in the manger.

When they saw this, they made known the message that had been told them about this child.

All who heard it were amazed by what had been told them by the shepherds.

And Mary kept all these things, reflecting on them in her heart. 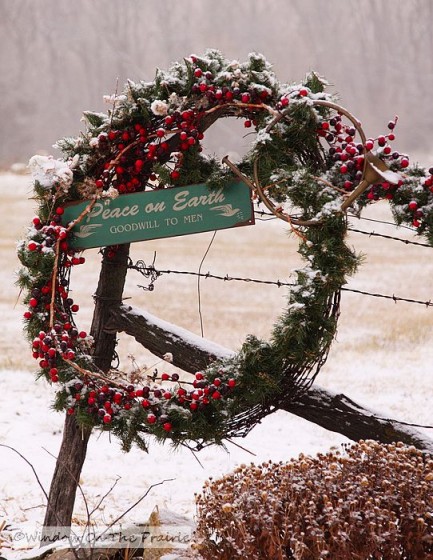 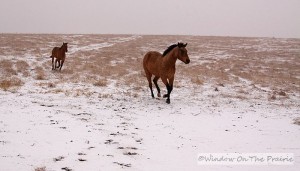 ——–> LATER THIS WEEK: Wild Turkeys in a cornfield

——–>ALSO LATER THIS WEEK: The red and orange berries of the American Bittersweet vine. 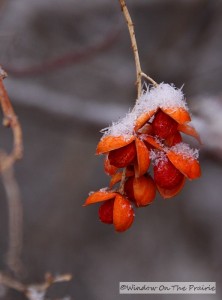