A couple weeks ago, Harland brought the heifers down from the farm a couple miles up the road to the little pasture near our house. They will start having their calves sometime in the next couple weeks. Heifers are two year-old females who have not had their first calves yet, and until they do they are referred to as heifers. Afterwards, they will be officially known as cows. Since heifers are more likely to have problems having their first calves, we keep them close and check on them often. Each year we have 10 heifers to keep watch on, while the rest of the cows are up at the farm. They are old pros, having had calves before, and are more self-sufficient in this motherhood business.

So let me introduce you to this year’s heifers:

This is Snub Ears, so named because as a newborn she lost part of her ears to frostbite. She also lost part of her nose and tail as well. She was born on a very cold day and her mama wasn’t able to clean her up fast enough before frostbite set in.  She’s looking forward to her first blessed event and hoping it will be on a warm day. 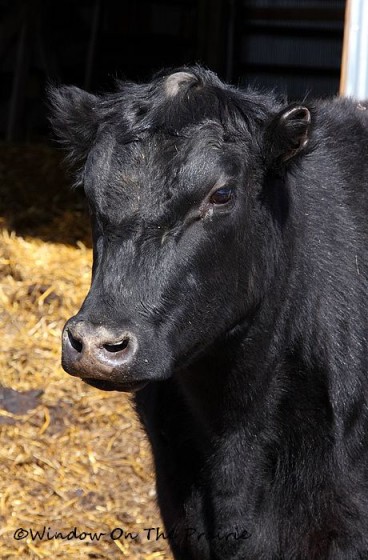 This is Eunice. She’s already decided this motherhood stuff isn’t for her, and after she has her calf, she’s going to run away and see the bright lights of the big city. So she thinks… 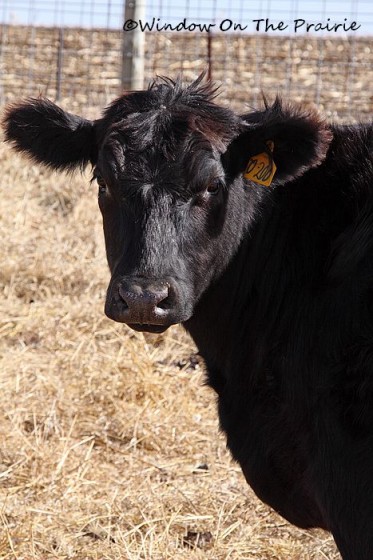 Here’s Mabelle. She’s been looking forward to this moment all her life. When not eating hay, she can be found knitting little booties and receiving blankets. 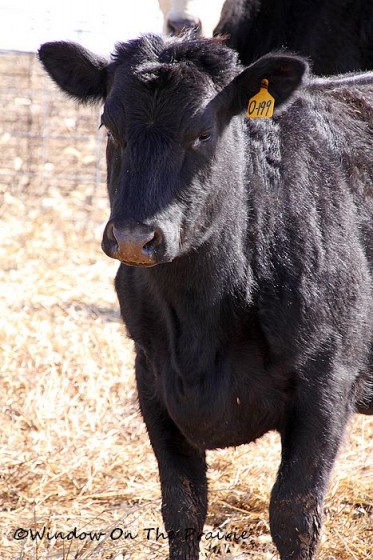 Clarabelle denies she’s having a calf. She thinks that her diet didn’t work and she’s just gaining weight. We’ve told her repeatedly about calves and birth, but she’s not buying it and insists she’s just overweight. Boy, is she in for a surprise. 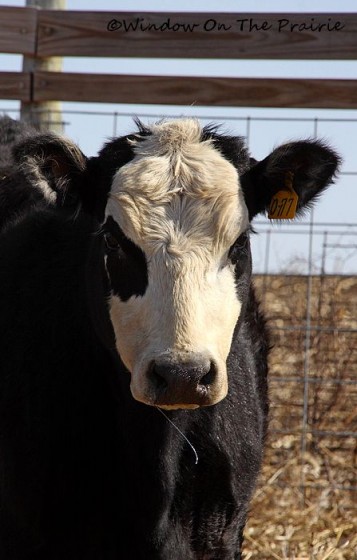 Babs is terrified at the prospect of having a calf. She’s not good with pain, and faints easily. She spends a good amount of her time worrying about her figure, the price of diapers, and deciding on a name for her calf. 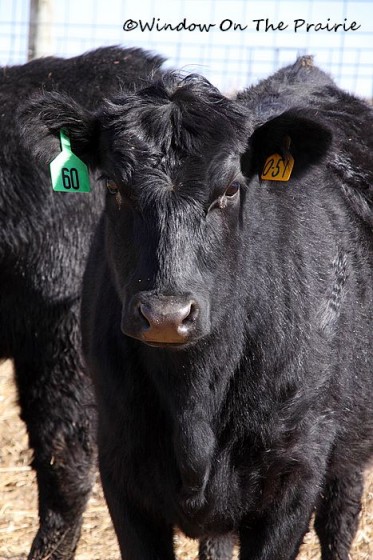 This is Cleo. She and Babs don’t get along at all. She tells anyone who will listen that bovines are built for having calves, that this is her purpose in life, and she’s happy to get on with the job. She hopes the birth will be painful and difficult so can enjoy the full experience, write a book about it later, and do the talk show circuit. 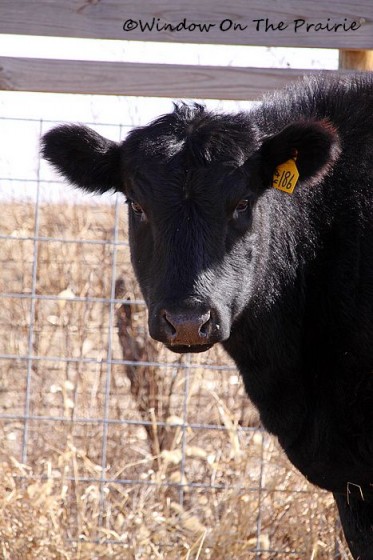 This is Nellie.  She’s not very patient and the waiting is killing her. She has requested a caesarian so she can just get this overwith. 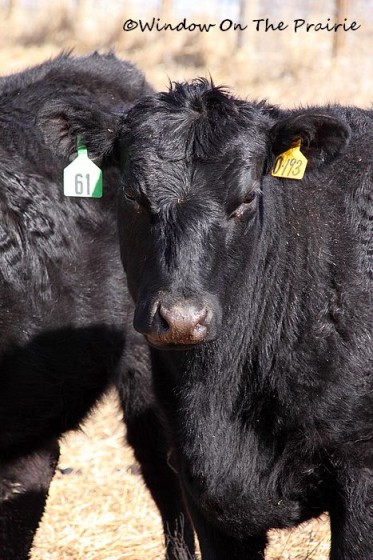 Margaret can’t wait for her labor to begin and hopes we’ll take pictures. She wants to become a nurse someday. 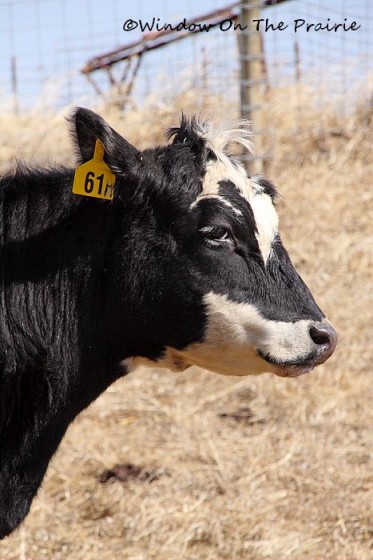 Hazel is worried about stretch marks and the upcoming swimsuit season. 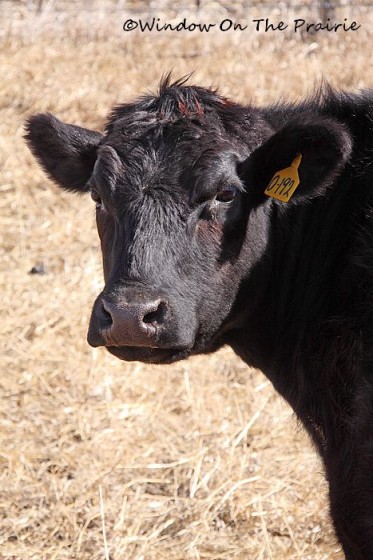 Violet asks if everyone will be getting a spa day when the calving is over. We said no, but warmer weather is on the way followed by a long summer spent at the pasture with shade trees, running spring water, and plenty of room for their calves to run and play. Violet is happy to hear this and looking forward to the coming months. 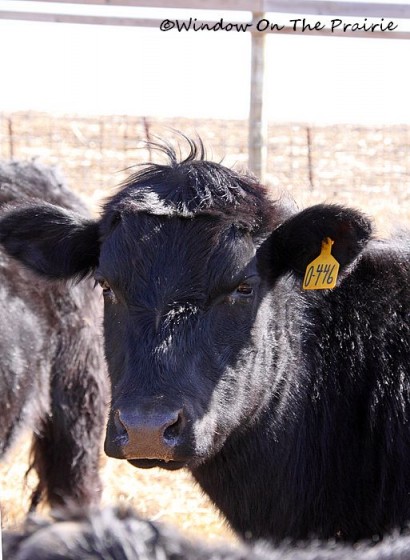 And we are too in a way. Caving season is busy, at times nerve wracking, but one of our favorite things to see is young calves running and playing together on the new spring grass.

And I’ll keep you up to date as each of the heifers has her calf. Stay tuned.
Pin It