I had a craving for fried chicken last weekend, and wanted to use a new recipe. New as in I haven’t tried before, but not new as in age. I’m still on a vintage recipe kick, so researched fried chicken recipes and found that many of the older recipes start with the direction “kill the chicken and pluck it”.  Haven’t done that and really don’t want to.  I finally settled on a recipe from 1921. 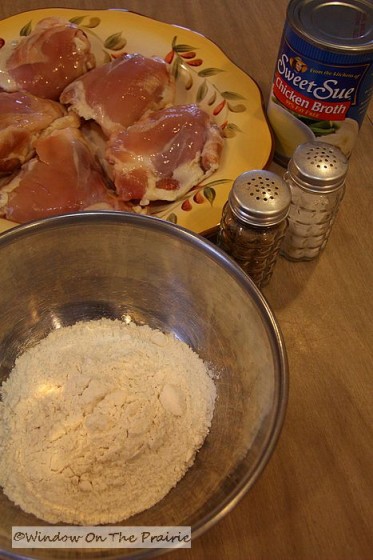 Salt and pepper all sides of the chicken to taste, 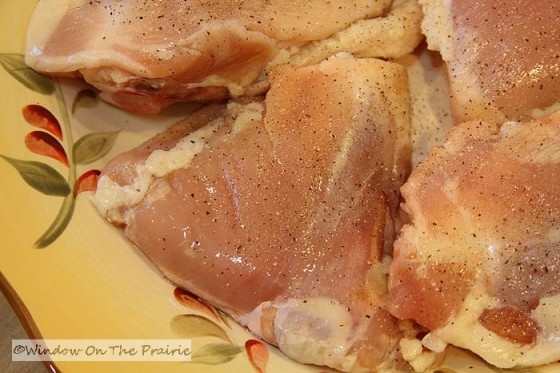 then coat in flour. 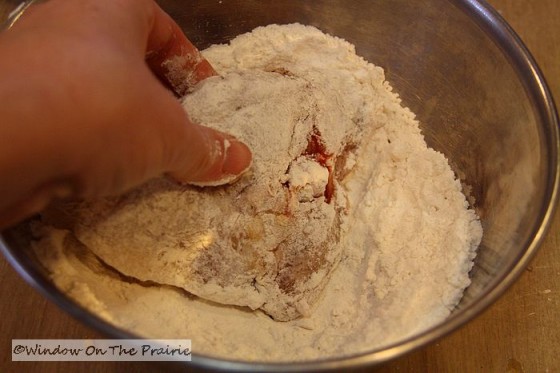 Melt shortening in a large skillet over medium to high heat. Add chicken to skillet, 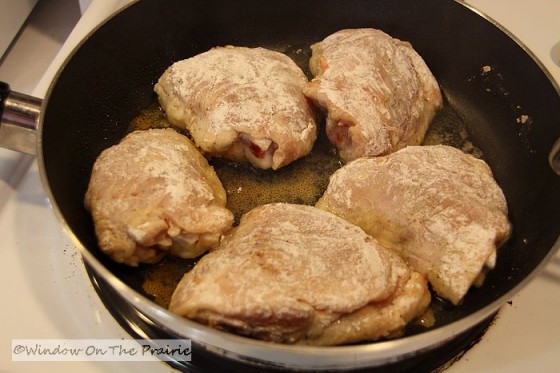 and brown on both sides over medium to high heat. 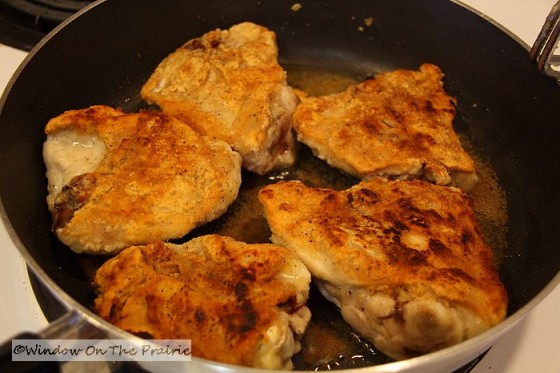 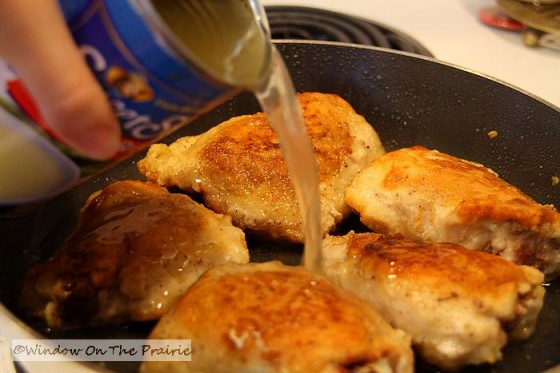 and bring to a boil. 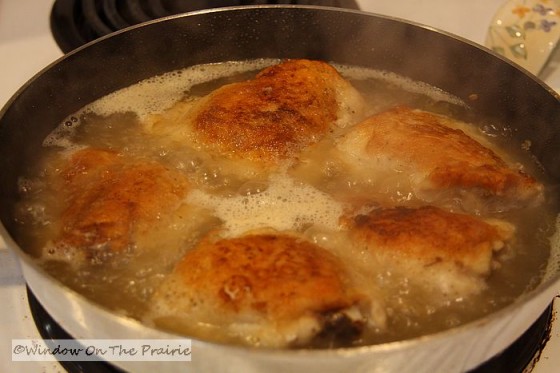 Reduce heat and cover. Simmer over low heat for 1 hour.

Now this isn’t the usual way I fry chicken which is to deep fat fry in oil, but all of the older recipes I found either said to boil the chicken and then fry it, or to fry the chicken and then simmer it, like the one above. I puzzled over this, and finally asked the fount of all farm knowledge, my husband Harland. He said it was probably because chicken breeds back then produced a tougher meat, requiring all the simmering and boiling to tenderize it.  At any rate, this recipe was delicious. 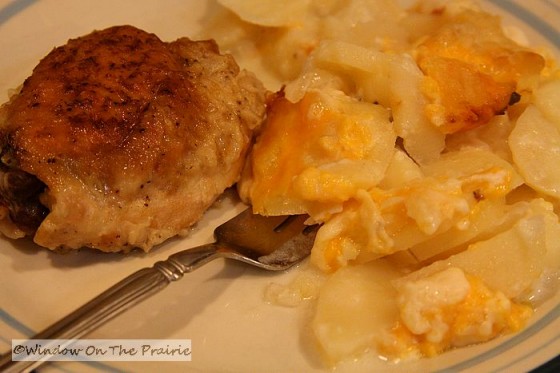 The meat was very tender and bursting with flavor. And since it wasn’t deep fat fried, it’s probably a healthier alternative too. 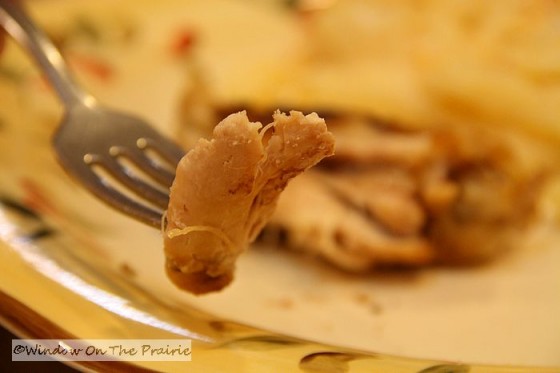 ——->UP NEXT: It’s almost February, but I’m Thinking of Flowers of summer. 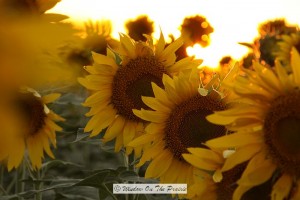 ——> UP NEXT WEEK: Come over and watch as we make a year’s supply of soap. 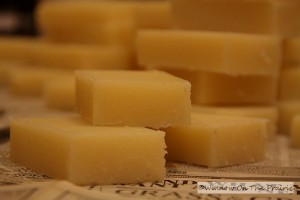