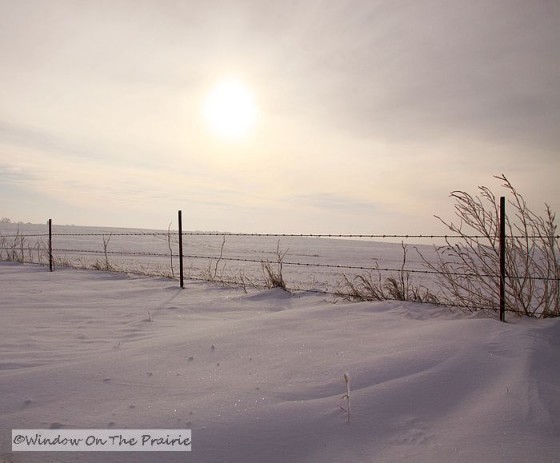 Above the marge of night a star still shines,
And on the frosty hills the sombre pines
Harbor an eerie wind that crooneth low
Over the glimmering wastes of virgin snow.

Through the pale arch of orient the morn
Comes in a milk-white splendor newly-born,
A sword of crimson cuts in twain the gray
Banners of shadow hosts, and lo, the day!

When I was in my teens, I saw the Kevin Sullivan production of Anne of Green Gables with Megan Follows in the lead on PBS and was captivated. I bought the movie on VHS and have watched it so many times I worry the tape may fall apart.  I have all the Anne books and have read and re-read them all numerous times.

And while I knew that Montgomery also wrote poetry, I hadn’t read any of it until yesterday when I found this poem. It so perfectly captures a winter morning.

Are you a fan of Montgomery’s writing? Have you seen the 1986 movie with Megan Follows and Colleen Dewhurst?  Do you still watch your VHS tapes keeping your fingers crossed that they won’t fall apart?

——-> UP NEXT: Hoarfrost: Winter’s diamonds 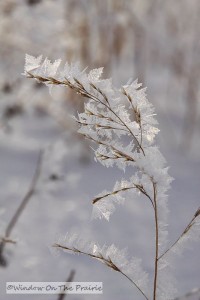 ——-> Later This Week: Our neighbor’s sheep in their maternity ward. 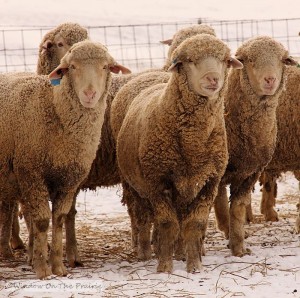 ——– >Even Later This Week: It’s 2nd Degree Attempted Birdslaughter and the accused has chosen to remain silent. 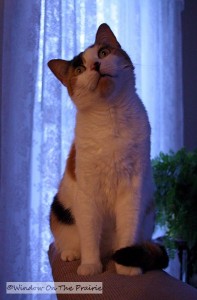