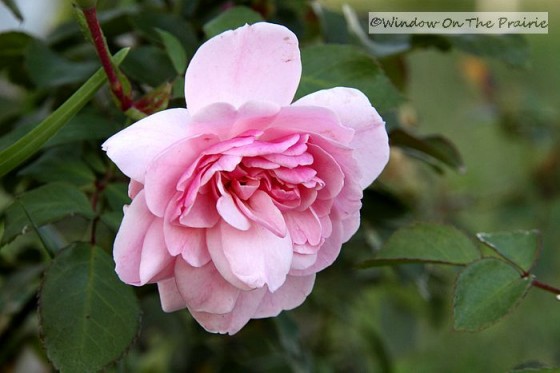 In 1976, when I was 7 years old, my family and I moved from a house in the suburbs of Clearwater, Florida where we had a tiny yard and noisy neighbors, to north-central Missouri, where we moved into an old drafty farmhouse with 3 acres and no neighbors in sight. My siblings and I reveled in our new-found freedom. Our nearest neighbors were about a quarter mile away, Fern and her brother Francis or “Fransie” as he was known. They lived in a small 2 room house where they had been born and raised with their parents and siblings. Neither of them had married, so they continued to live where they had been born. They farmed and had cows, pigs, chickens, dogs and cats too numerous to mention. For young suburbanite kids like us, their farm was a paradise. We visited often and had many a Sunday dinner where we crowded around their kitchen table to enjoy Fern’s delicious pork roast dinner. We had left our grandparents, aunts and uncles behind in Florida, and Fern and Fransie filled a gap.  I thought of them as adopted grandparents. We kids wandered their farm, played with the cats and dogs, and visited the farm animals. Their water supply was a well in the back yard, air conditioning was open windows, but both of them had ready smiles, deep hearty laughs and plenty of stories to tell about the old days during the Depression. There were stories about local characters, country dances in the open air, scandal, gossip, and troublemakers. When we were at school, Mom sometimes walked up to their house for a cup of coffee and a chat.

Years passed, I grew up and moved away. 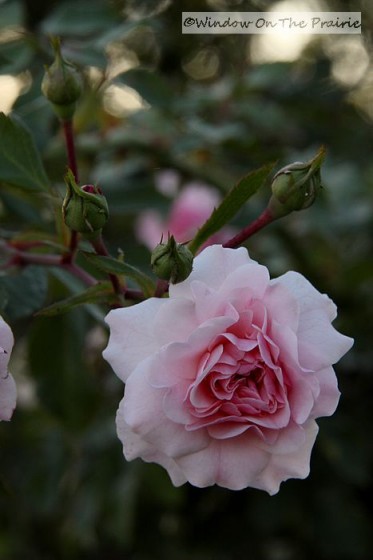 Fern and Fransie grew old and their health began to fail. Fransie had a stroke and could no longer farm. Fern struggled to run the house and take care of her brother. Family tried in vain to get them to move into town, to leave the farm. But they were adamant that they would continue to live as they chose, where they were born. My brother Christopher began visiting them every morning to look in on them, take care of chores, and to sit in their kitchen to hear stories about the old days.

One year someone gave Fern a pink rosebush. My brother planted it in her front yard where it thrived. 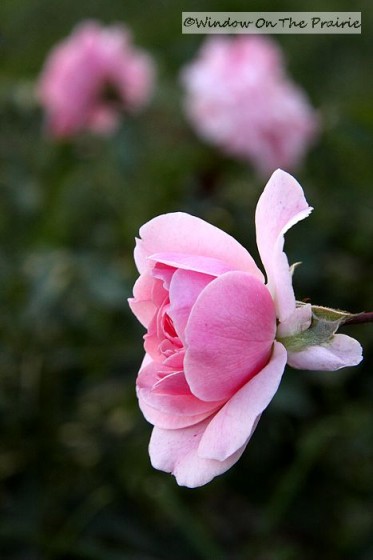 One long night Christopher was unable to sleep. Looking out the window he noticed a glow on the horizon but was unable to determine what it might be. The next morning, he went up to Fern and Fransie’s as usual to do their chores, but long before he got there he saw that their house had burned. He learned that neither of them had escaped. Shock and sadness rippled through the community. Sometime in the following days, Christopher mentioned that Fern’s pink rosebush had been singed on one side, but was still alive. He took some cuttings and I rooted them.

Fern and Fransie’s funerals were well attended, the family cleaned up the remains of Fern and Fransie’s lives and their land was sold. But one of the rosebush cuttings took root. I planted it in the yard at the apartment where I lived where it bloomed beautiful pink roses. 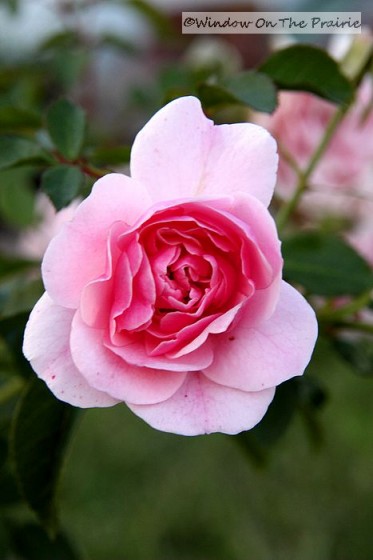 I’ve moved twice since then, and each time I’ve taken the rosebush with me.

It continues to bloom, reminding me of the sister and brother who lived quiet lives, but made an immeasurable difference in my life and that of my family.