Some of our country’s greatest treasures are right next door awaiting our notice. 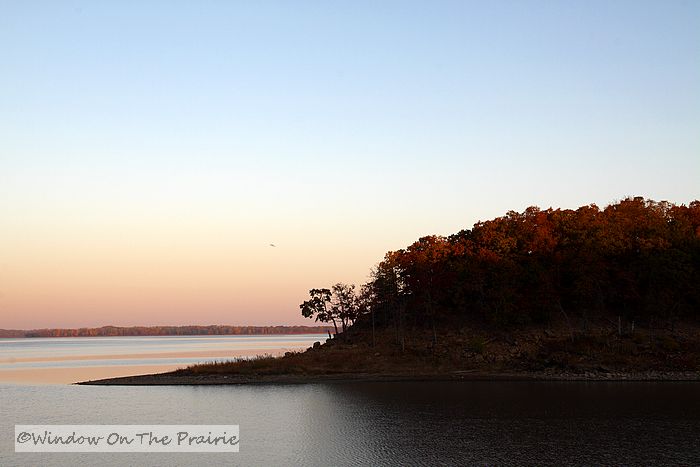 A couple weeks ago, Harland and I paid a visit to an area of Kansas I had never heard of before. The Cross Timbers area is a strip of land that runs from southeast Kansas to central Texas and forms a natural barrier between the forested areas of the eastern US and the treeless great plains. Early settlers considered the land worthless, and the trees were not considered worth logging. So today it contains some of the largest tracts of old growth forests in the eastern US with post oaks from 200 – 400 years old and red cedars over 500 years old. 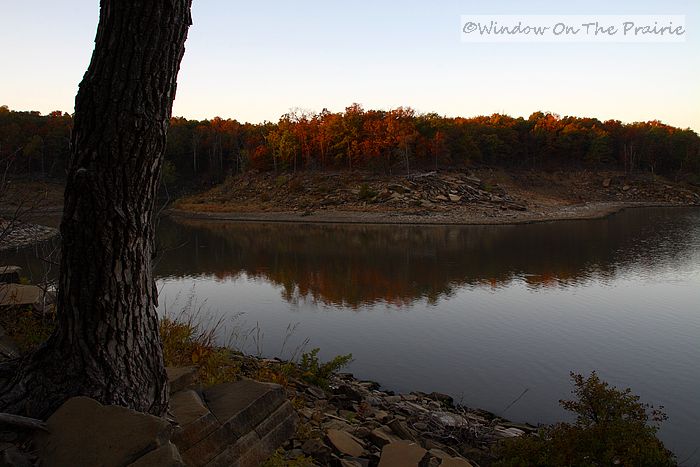 The northernmost area of Cross Timbers lies in southeast Kansas and 1000 acres of it is preserved at the Cross Timbers State Park. Harland and I visited the park early one morning before sunrise to catch the early morning show. 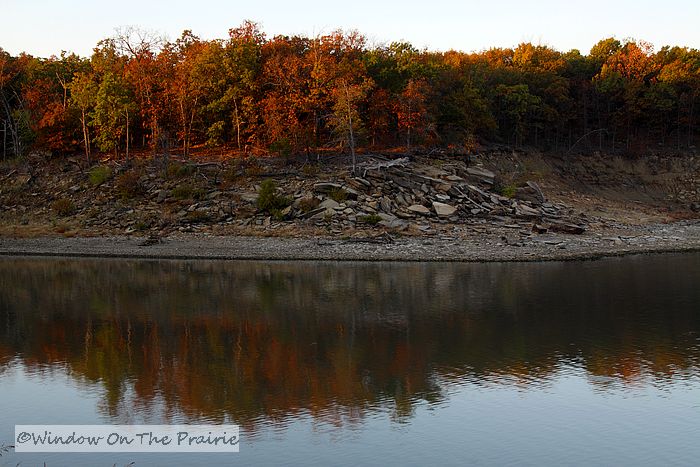 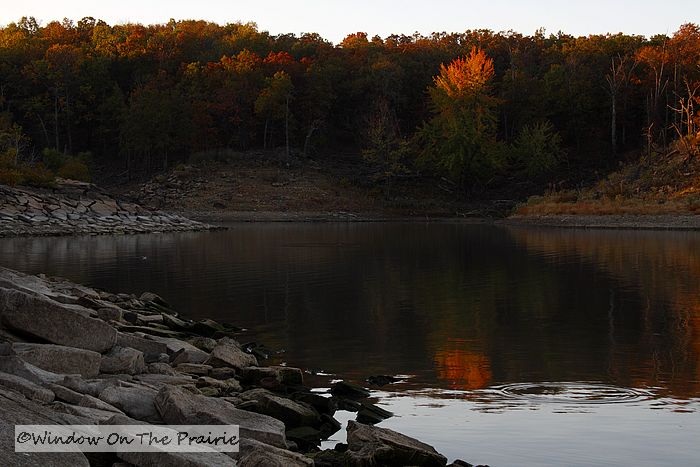 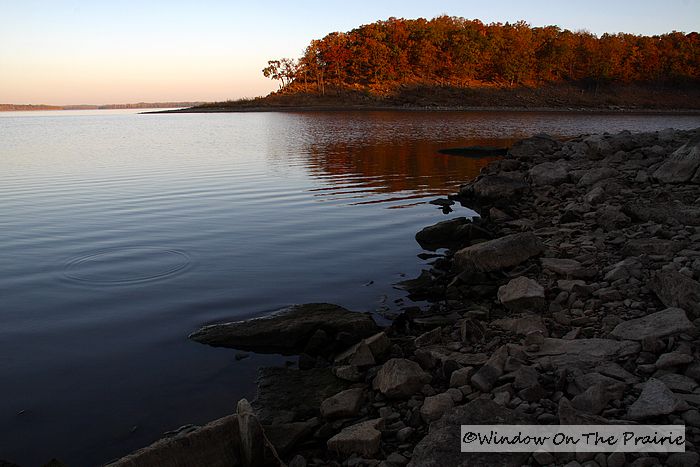 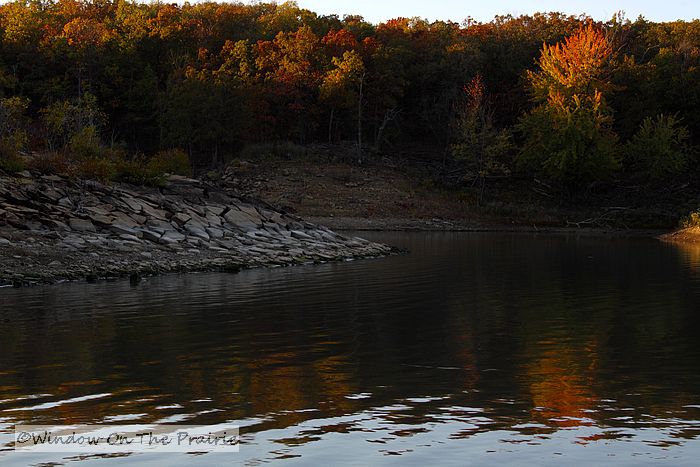 Our time there was short, and someday I would like to visit there again to walk the trails and visit the ancient trees.