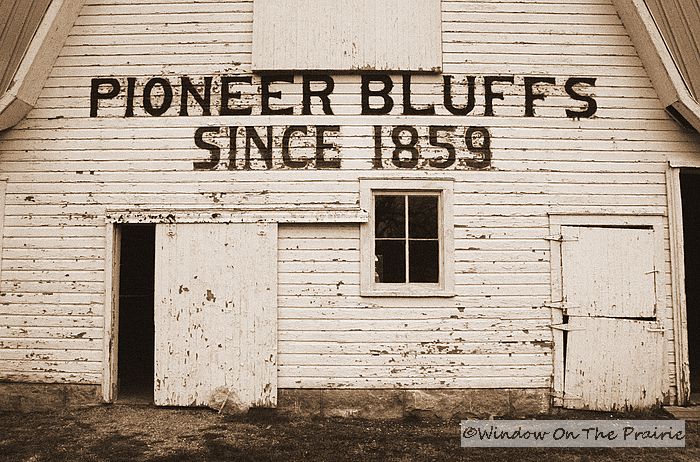 Saturday, Harland and I hit the road and took a trip on down into the central part of Kansas. We passed through Strong City and Cottonwood Falls and just a few miles north of  the small town of Matfield Green, population 47, we stopped at a homestead. Just off the road lay a large 2 storey 4 square house with a large porch complete with rocking chairs. Just beyond the house lay a 2 storey barn with clapboard siding painted crisp white with large black letters painted on the side, “Pioneer Bluffs, Since 1859”. The history of this place, formerly a large cattle ranch and now a non-profit, is typical of this part of the country. The land was first settled in 1859 by a young 23 year old immigrant from Bohemia. Charles Rogler had heard about land available for settlement, and so he walked the several hundred miles from Iowa, on foot. He selected a nice spot alongside a river. He built a cabin, and contacted his extended family to come over from Bohemia to join him.

The years passed and eventually Charles built up his 160 acre homestead into a large farm of 1,800 acres. He married and had 5 children. But while his children were still young, he was caught out in a March snowstorm, and died shortly thereafter of pneumonia in 1888. Ten years later, his son Henry took over the farm. He and his wife Maud, continued to build up the farm. In 1908 Maud used her family inheritance to build a large 2 storey house which was the envy of the neighbors. Besides its gracious size, large porch and fireplace, its most enviable feature was its indoor plumbing. Another eight years later, they built a barn large enough to hold their teams of work horses, 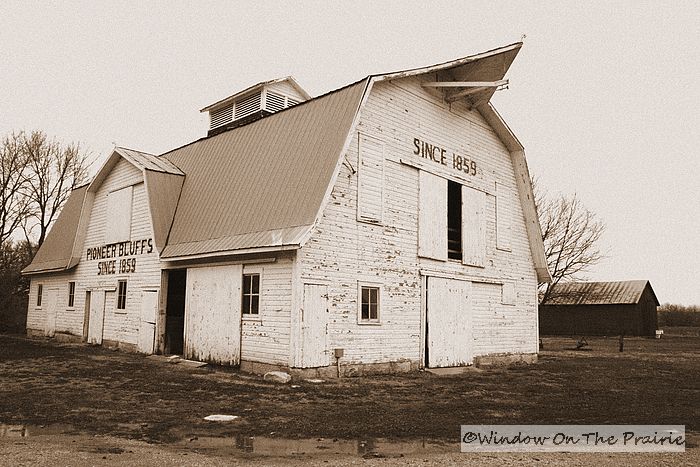 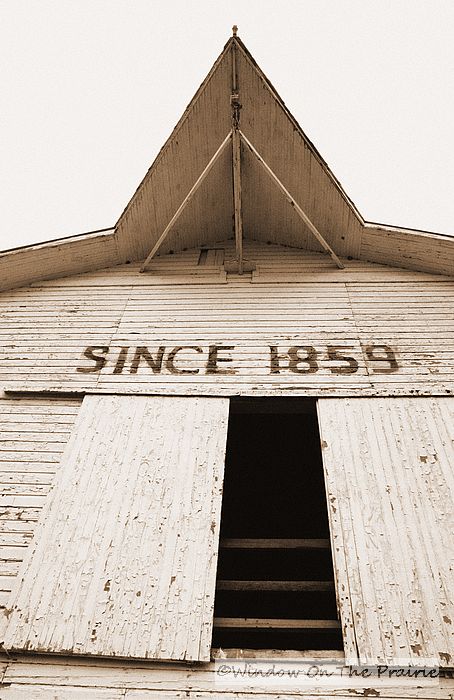 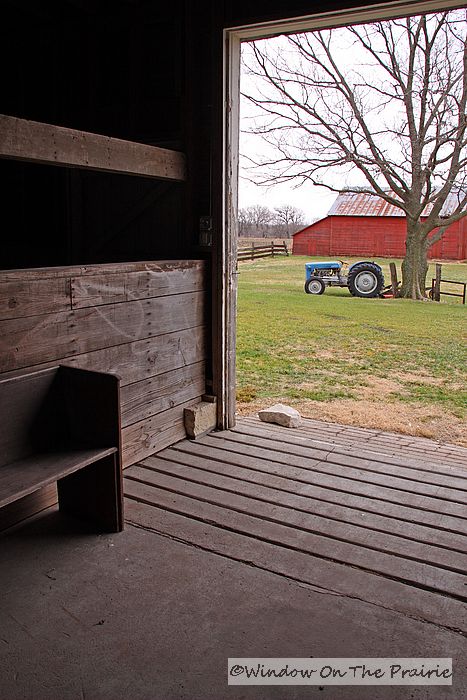 and a loft overhead for hay storage. 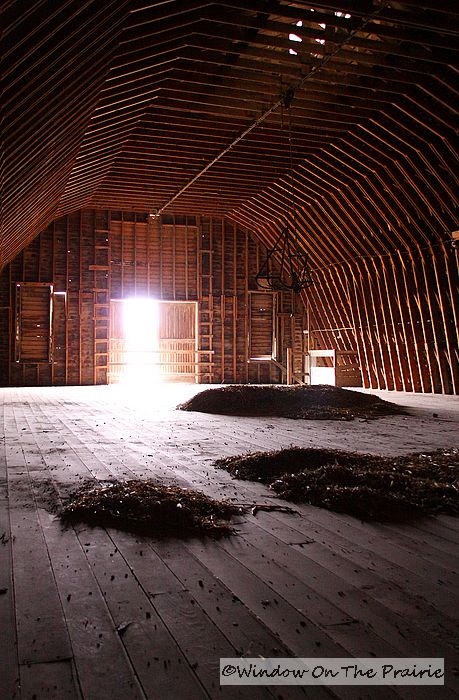 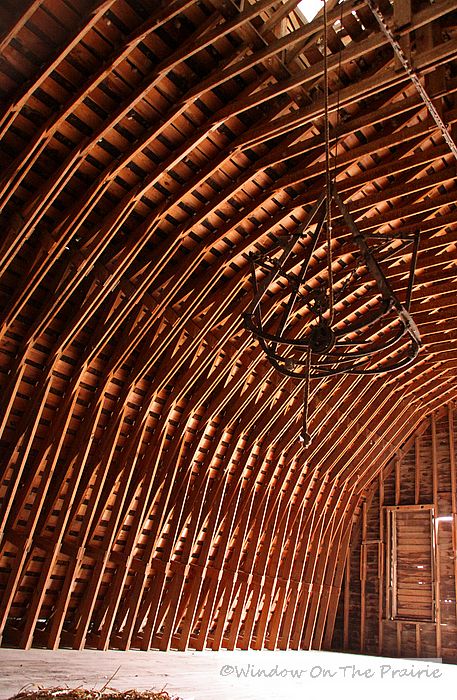 ( I found a good article about how hay was hoisted into the hayloft. Click here if you’re interested.)

In the late 1920s, Henry and Maud’s son Wayne took over the farm. He dreamed of becoming a cowboy and set about turning the farm into a cattle ranch. Drought and the Depression slowed the realization of this dream, but he persevered. As the years passed, he slowly built the ranch up to include 60,000 acres and 15,000 head of cattle, and became one of the most influential cattlemen in the Flint Hills.  In 1972, Henry and Maud both died within 2 months of one another. Their son Wayne and his wife Elizabeth both died in 2004, and sadly, no one in the family was interested in taking over the ranch. So in 2006, almost a century and a half after Charles Rogler first arrived on foot from Iowa, the land was auctioned.

The house and barns were sold to a non-profit organization.  The house is now an art gallery, and the barn is open for tours.

If you’re interested in seeing old photos of the house, barn, and family, click here.  It’s really fascinating to see what the place looked like in its heyday.