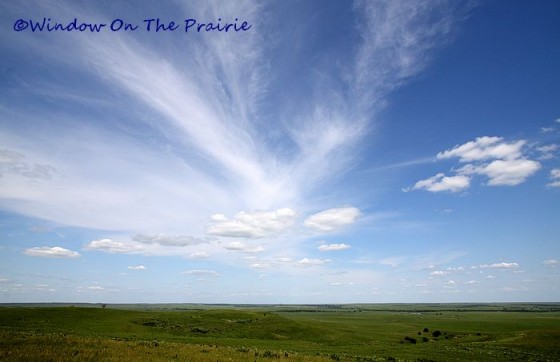 Here it is peeps, one of my favorite places to go, the Flint Hills.

When I first met Harland he mentioned this place to me, and being from Missouri, I had never heard of it. But today I can’t imagine living without knowledge of this special place.

The Flint Hills is an area in eastern Kansas that contains the largest remaining area of Tallgrass Prairie on the continent.

Back before European settlement, large herds of bison, elk, and deer grazed here and were hunted by cougars or wolves. Native Americans came out onto the prairies every summer to hunt game. In the late 1800s, the European settlers were not able to farm the land due to it’s rocky nature and so it was used for ranching instead, leaving the prairie grasses and wildflowers intact. 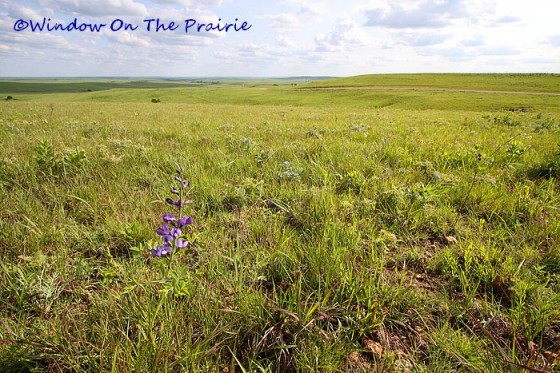 Today the prairie is still used for ranching and is dotted with cattle through the summer months. From the tops of the hills one can look out over miles and miles of open land bisected in the valleys by rocky streams. 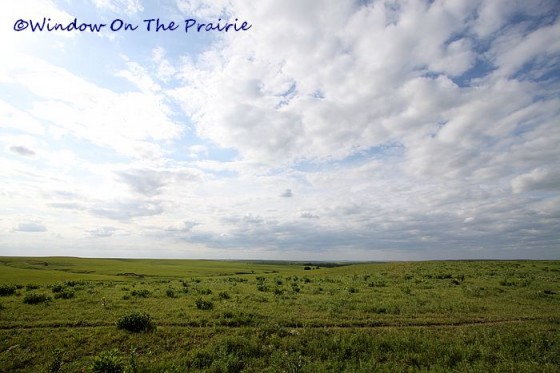 Wildflowers take turns blooming throughout the summer, and prairie birds like meadowlarks and dickcissels sing their songs from atop tall plants or fence posts. The wind, which rarely stops here, sweeps across the native grasses bending them up and down like rolling ocean waves.

Harland and I love to drive the gravel roads and explore. 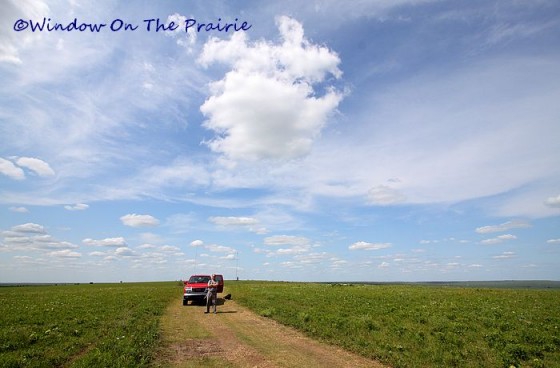 We stop to look at the wildflowers, abandoned stone houses, or just to stand atop a high hill and gaze out over endless miles of prairie. 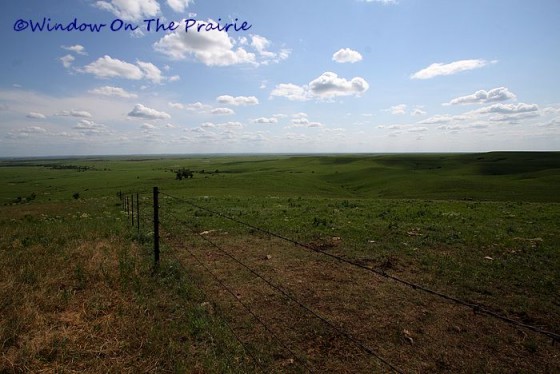 I feel a sense of freedom here and peace floods into my soul.

But there’s also a feeling of humility, of being a very small person in a very large world.

And then sometimes the locals stare at you, making you feel even smaller. 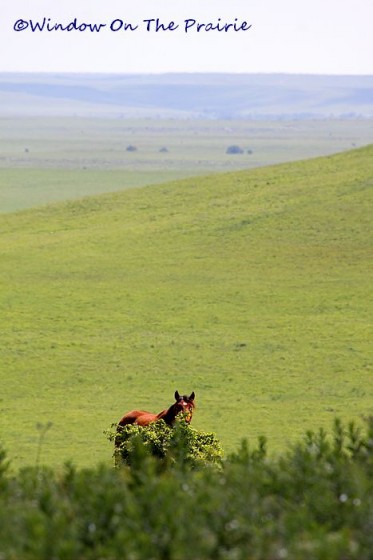 ——>UP NEXT: Something I’ve wanted to see for years and years: Wild Mustangs.