Harvest is over for us here in northeast Kansas. The crops have been taken from the fields and the combine is back in the barn. It’s something to truly be thankful for because so many things can go wrong from crop failure to equipment failure, not to mention the ever present worry of personal injury. This harvest went smoothly for the most part. But there are 2 events from this year that will stick in my mind:

1. Late one evening during corn harvest, Harland was several miles away trying to finish harvesting a corn field before an approaching rainstorm came. He called from his cell to say, ” Hurry over here and bring the pickup. I have something that needs to go in the back of it.” I hung up the phone and my brain started churning. He’s out there in the middle of nowhere in a cornfield, just him and the combine. What could he possibly have that needs to go in the bed of our large pickup? Did he kill something? Did he find something? Dig something up? Buried treasure? A body? I was at a loss, and couldn’t imagine what it might be. I drove the 3 miles of paved road to get there, and then turned into an old gravel drive, around the corner past where a house used to stand, past old farm buildings up into a dirt field road..up up up the hill, and at the top of the hill the land opened before me and I could see for miles in every direction: cornfields, bean fields, pastures, and twinkling lights dotted here and there.It was past sunset by now, and the sky to the north was dark and shot with lightning strikes. Rain was only about 10 minutes away.  I stood alongside the truck in the cornfield in my t-shirt, short green plaid skirt, and pink flip flops(hey, I wasn’t planning on being seen by anyone that evening) waiting for Harland to stop the combine and come over. He finally did and hopped into the driver’s side with me along in the passenger side. He drove further into the field alongside an old fence and finally stopped by a gate to another field. He hopped out, and picked up a large metal panel about 3 X 4 feet and placed it in the back of the truck. He explained that it was a part of the combine that had come off when he had misjudged the location of an old fencepost. Luckily it was not a vital part, just some covering over the back where the chaff comes out of the combine. The fencepost in question didn’t have a mark on it. It was an old post, probably put there at least 50 years ago, and was apparently determined to be there another 50. Harland rushed back to the combine, and  I drove home thinking that at least my life was never boring, and thank goodness for that.

2. Another night during bean harvest, Harland came home late, and as I was preparing to serve dinner, he casually announced, ‘I almost caught the bean field on fire today.” My jaw dropped as I tried to get words to come out. The best I could manage was, “HUH??” and he explained, ” Well I was driving along in the combine, and smelled smoke. Didn’t think anything of it as I assumed someone was burning something somewhere.  I continued for a while and then noticed in the side mirror that the bean field was on fire behind me in several spots. I stopped the combine and raced back and stamped the fire out with my feet. I realized that the fire must have come from the combine, so I went back and started looking and found that there was some smoldering bean stalks and debris near one of the wheels. The brake had locked up and gottten hot causing the dry stuff accumulated around it to smolder, and drop off onto the field starting fires along the way.”  He got the debris off and later took the combine back to the shop to hose it off just to make sure. It all turned out well, thank God, but it could have been so much worse.

See the look of concern on this farm wife’s face? I think I understand, at least in part, the cause of her expression. 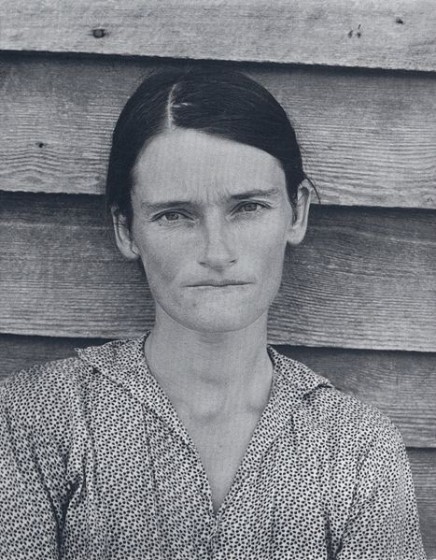 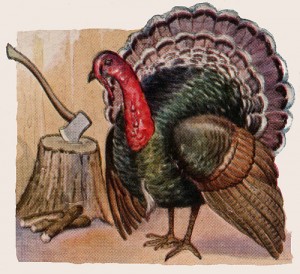