In the late 1700s, farmers from the Kentucky region wishing to sell their goods down in the Natchez and New Orleans area would float them down the Mississippi on flatboats. They would sell their goods and then head back home.  But since it was not possible to float back upstream, they would sell their boats as well, and then walk back home on what was once a game trail, but would eventually become a 440 mile road known as the Natchez Trace. 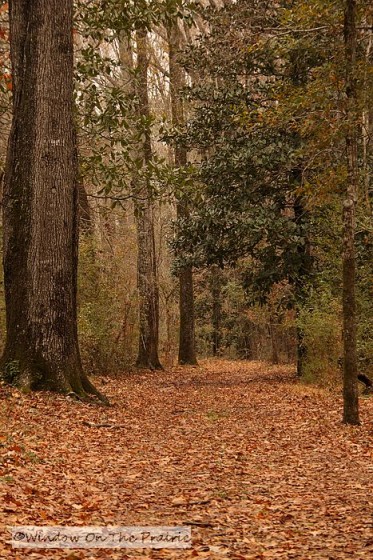 The trace ran from Natchez to Nashville, and soon, inns sprang up along the trace to serve weary travelers who could only make about 15 miles each day. There were once 50 inns or “stands” on the trace, but today only one of them remains. Mount Locust, located 15 miles from Natchez, was the first stop going north on the trace.

In 1784 Paulina and William Ferguson bought Mount Locust, then just a piece of land with a small house, and started a plantation. Soon, travelers on the trace, which passed in front of their home, 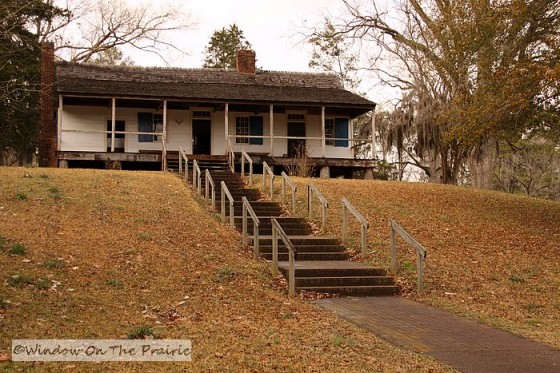 paused on their journey for a meal of corn mush and milk, 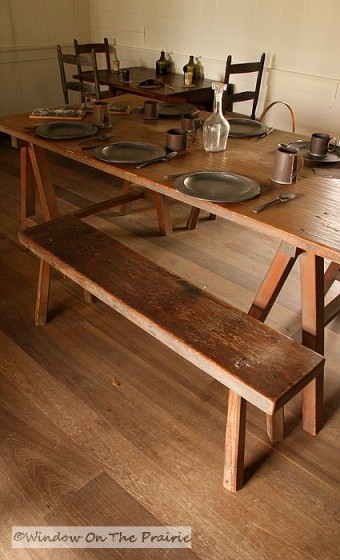 and a place to sleep on the porch or in the yard.The price for these deluxe accommodations was 25 cents.

While driving north on the Natchez Trace parkway on our Christmas vacation, Harland and I stopped to visit Mount Locust and tour the home.  It’s very small with one large room containing a fireplace, tables and chairs, 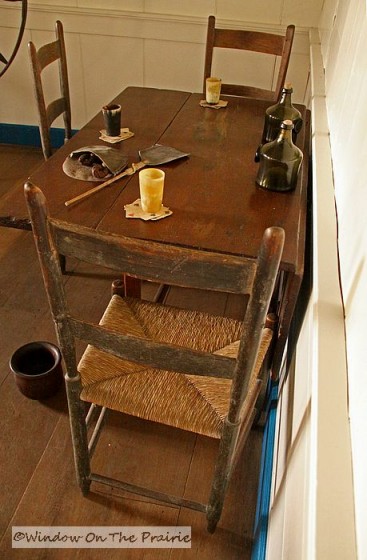 a china cabinet in one corner, 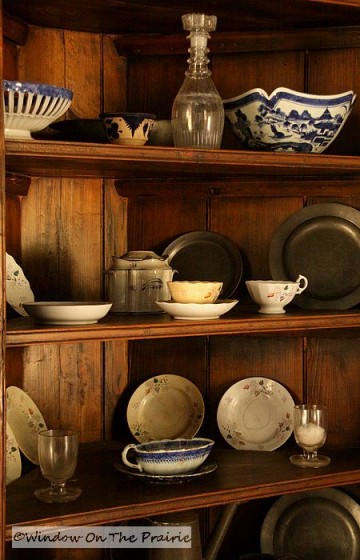 and a small writing desk in the other. 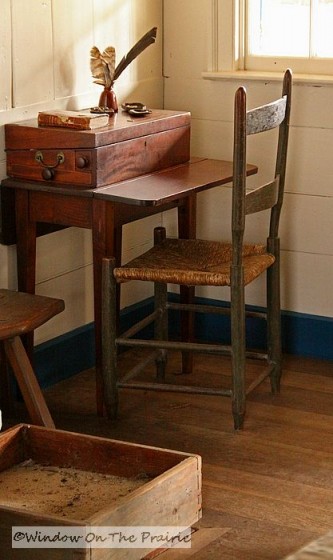 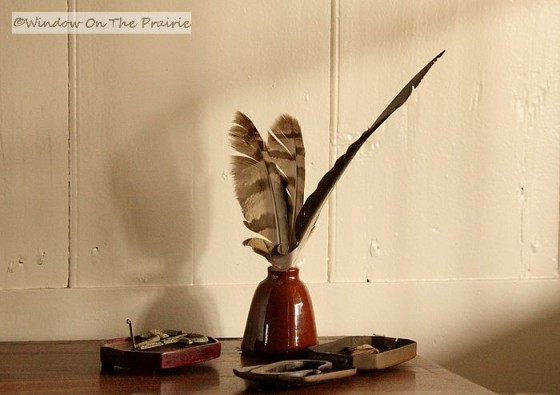 There were 2 bedrooms, the first appearing to be the master bedroom, 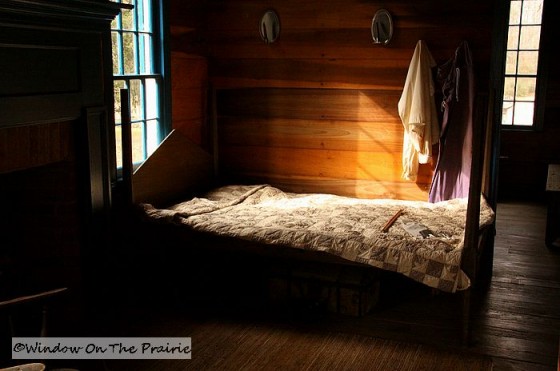 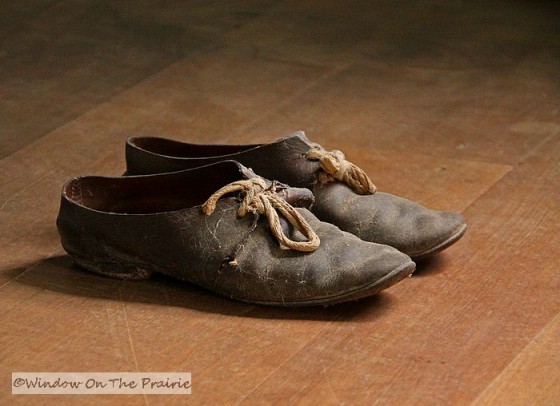 and the second the children’s bedroom. 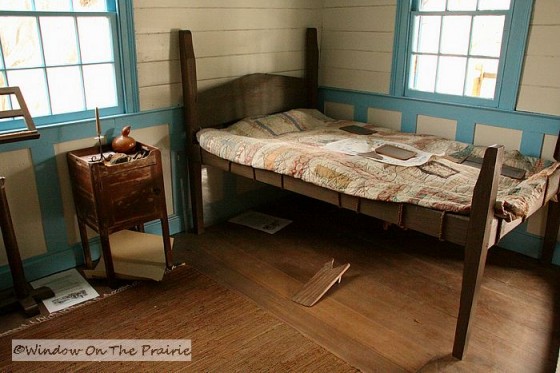 Toys lay about the room waiting for a child’s return. 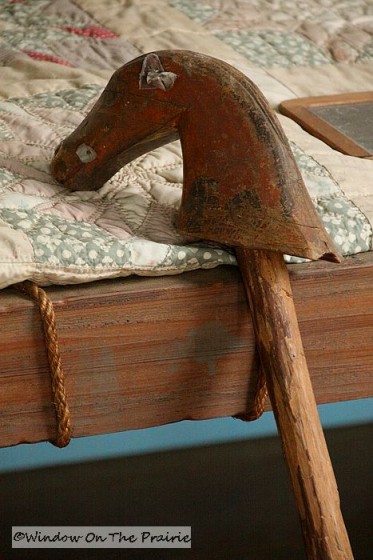 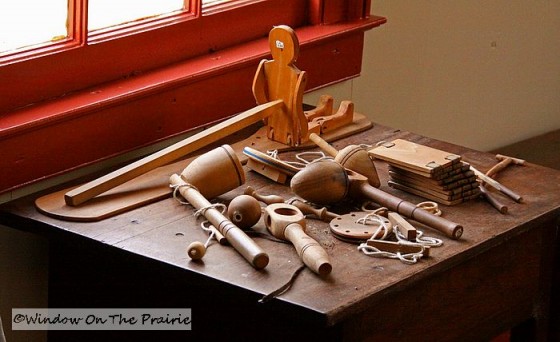 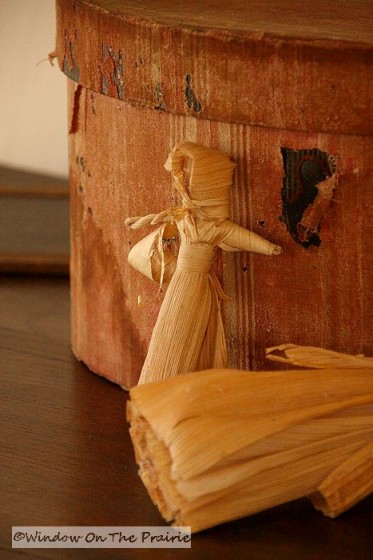 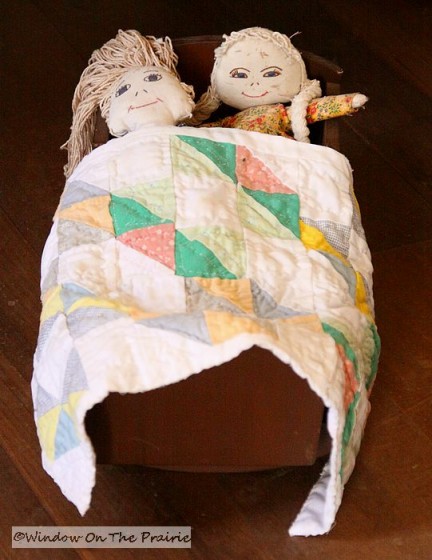 There was a pair of child’s shoes neatly placed by a braided rug. 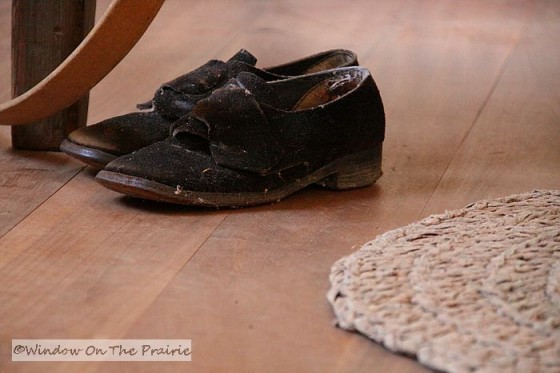 The last room was a large pantry with plenty of shelving. 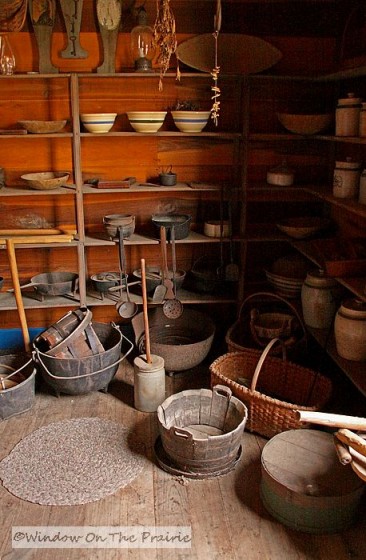 As traffic increased on the trace, the Fergusons built a two storey four room inn behind their house and named it Sleepy Hollow. But in 1801, William Ferguson died, leaving the plantation and inn to Paulina, now a widow with seven children. A short time later she married James Chamberlain, the plantation’s overseer. They went on to have four more children. But in about 1810 James left, and Paulina was alone again. Somehow, she and her children continued  to run the inn and the plantation.  But by the mid 1820s, travel had slowed on the trace due to the advent of steamboat travel on the Mississippi. Paulina then ran her inn as a getaway for Nachezeans seeking the quiet of the country until she died in 1849 at the age of 80.

The 1861-65 Civil war ended the plantation system, and Mount Locust began to decline. In 1944, the last generation of Chamberlains left Mount Locust. Ten years later, the National Park Service purchased Mount Locust and  began to restore it to its 1820 appearance.  The inn, Sleepy Hollow, no longer stands, but visitors can tour the family home, walk along the old trace, and visit the family graveyard where Paulina, her first husband, six of her children, and several other members of the five generations to live at Mount Locust are buried. 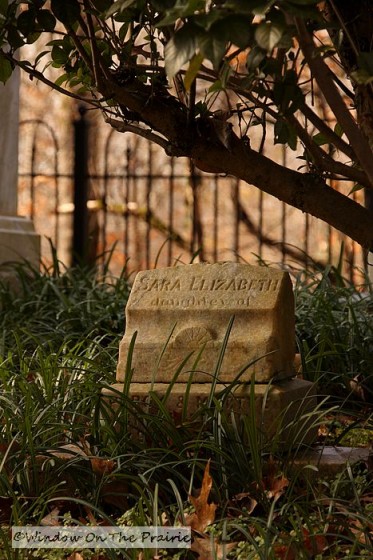 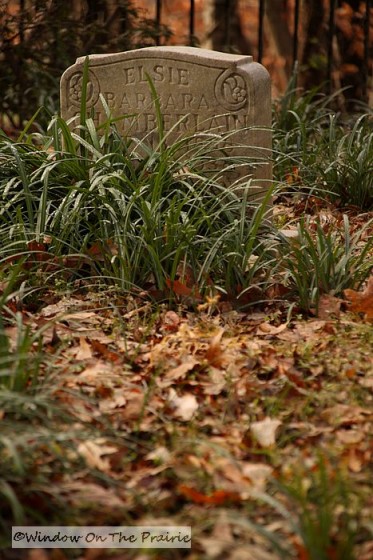 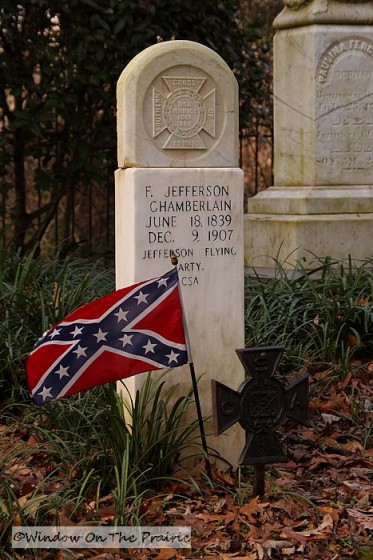 There is also a separate slave cemetery with 43 graves, marked by one single headstone.

What once must have been a bustling place with children playing, farm work being done, and guests coming and going, now lies silent beneath the large trees. 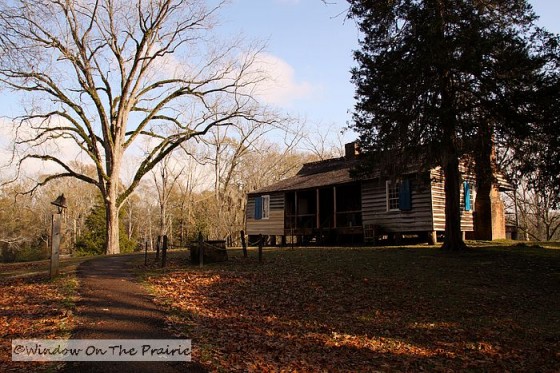 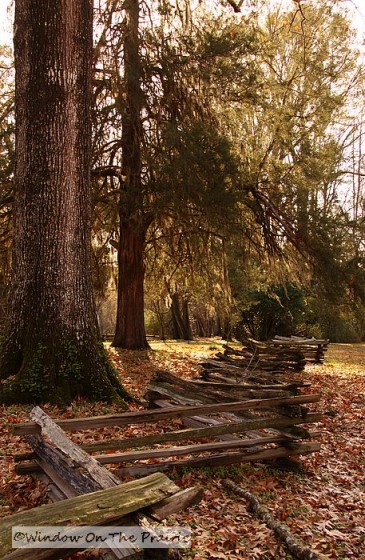 For more information about Mount Locust, you may click here. 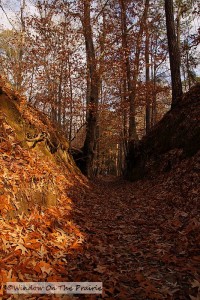