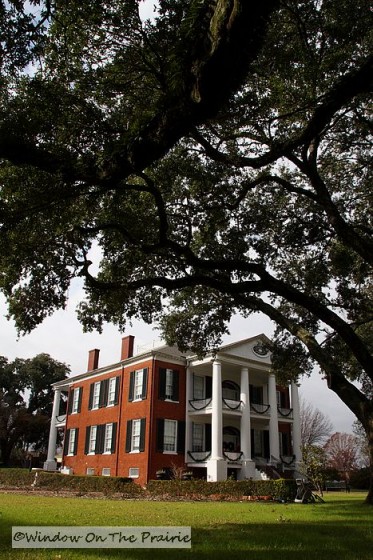 While we were in Natchez, Mississippi on our Christmas vacation, we visited Rosalie Mansion.  Built in 1823 on a high bluff overlooking the Mississippi river, it is one of the prettiest houses in town. The land where the house now stands was once occupied by a French fort by the name of Fort Rosalie.

In 1820, Peter Little, a wealthy lumber mill owner, cotton broker and native Pennsylvanian, bought the land. He had a house built there, and in 1823, he and his wife Eliza moved in. On the first floor, a spacious entry hall 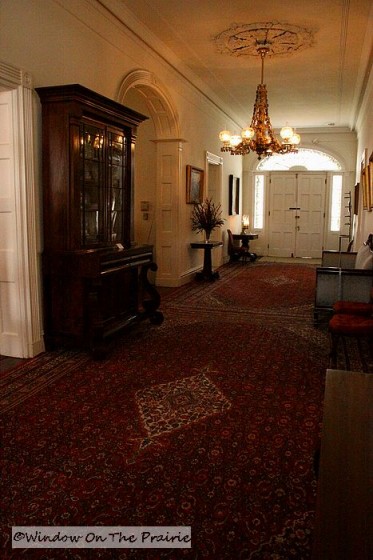 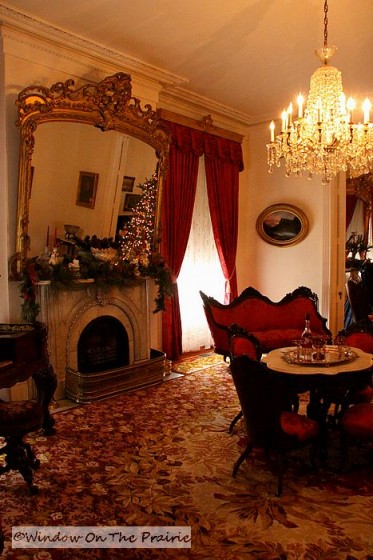 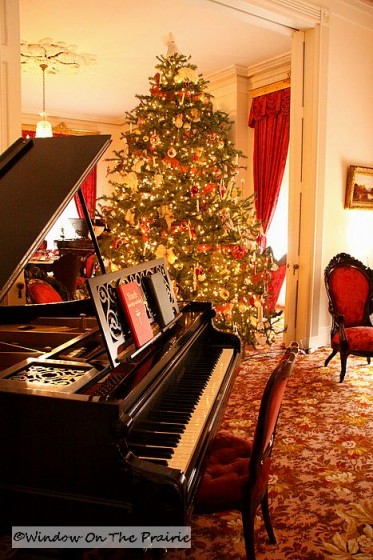 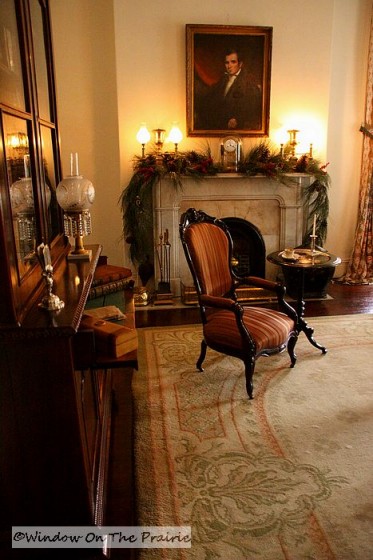 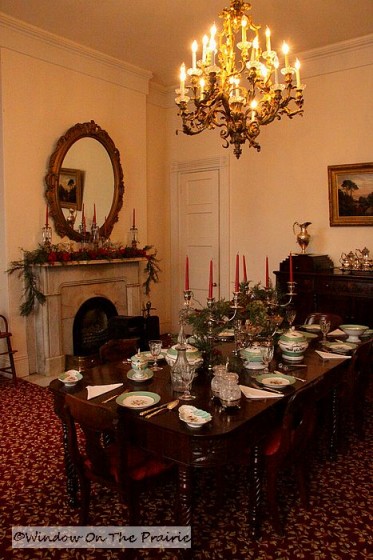 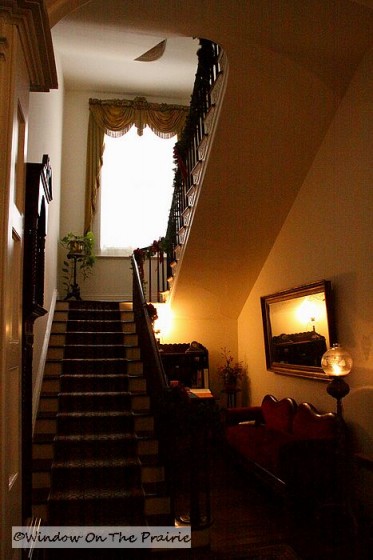 led the way to the second floor containing four bedrooms. 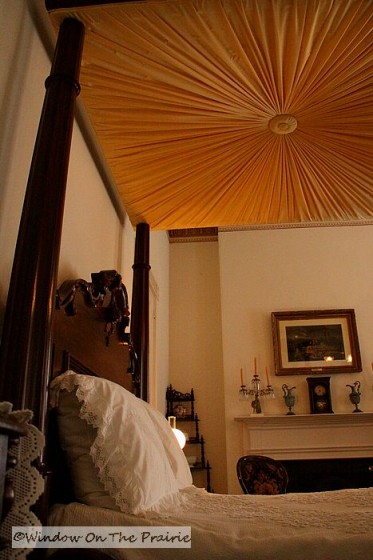 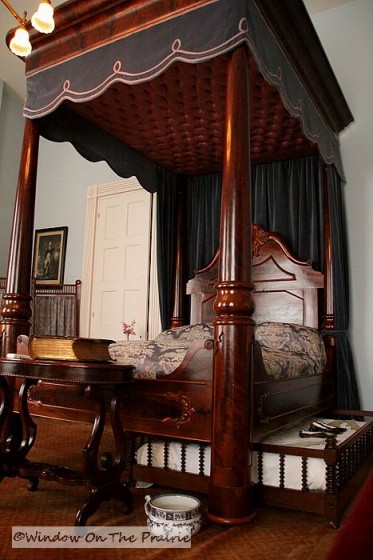 From the balcony, one could look out over the formal garden and detatched kitchen. 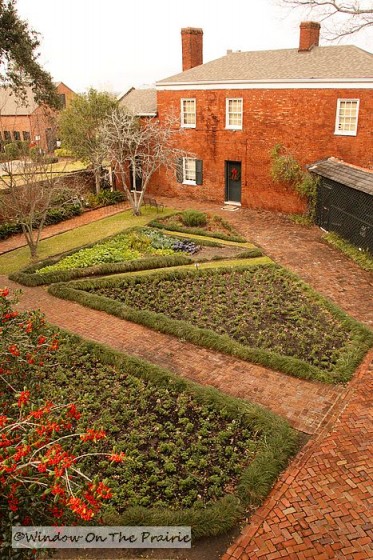 The Littles never had any children, but the house was not a stranger to child’s voices. Eliza had helped to establish a children’s home in 1816, and many of those children called Rosalie their home. The Littles also raised Peter’s niece, and continued to live happily in the home until their deaths, she in 1853 from yellow fever, and he in 1856. Unfortunately, he did not leave behind a valid will, so the house was auctioned.

It was bought in 1858 by Andrew Wilson and his wife. They lived there until July 1863 when the home, due to it’s prime location, became Union Headquarters  for the Natchez area and remained so until the end of the Civil war. Most of the house furnishings were placed in the attic during this time for safekeeping.  For about a month in 1863, General Grant lived in the home while he met with his fellow Generals. After the war, the Wilsons returned to the home, and they and their descendants lived there until their last granddaughter passed away there in 1958. Today, the home is owned by the Mississippi State Society Daughters of the American Revolution.

My favorite things to look at in this home were the light fixtures, this one hanging in the main downstairs hall, 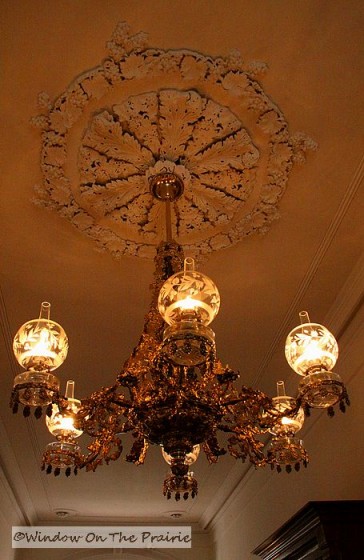 this serving dish in one of the parlors, 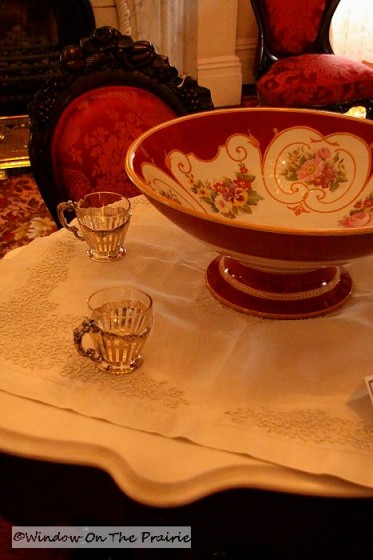 the dinnerware in the dining room, 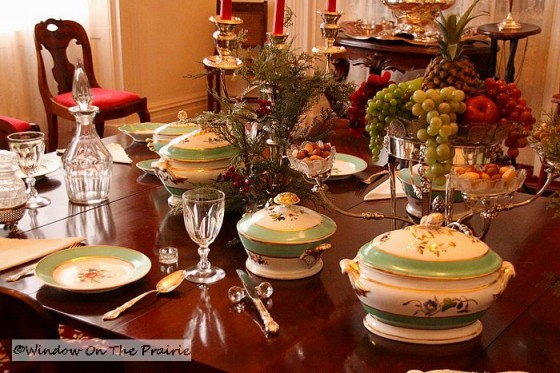 washing pitcher and bowl in one of the bedrooms, 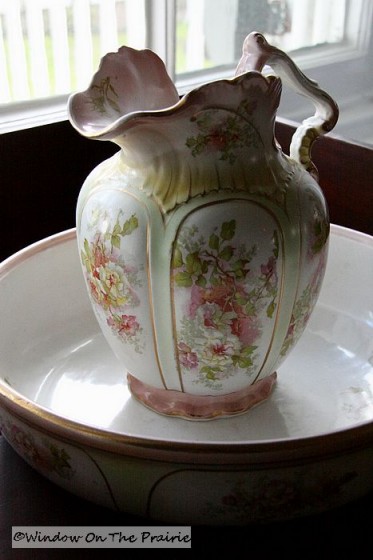 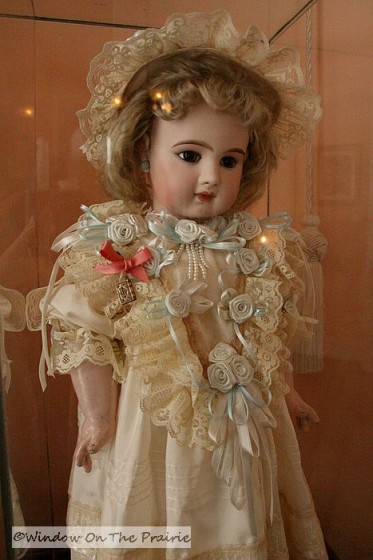 While we toured the house and were made speechless by the grandeaur, elegance, and refinement, we were swiftly grounded as we exited the house. At the back is the narrow slave’s staircase. 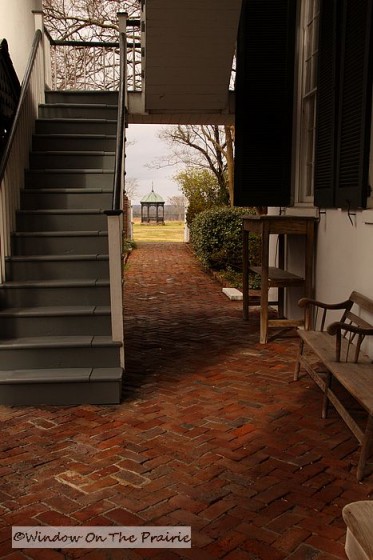 And hanging on the side of the house were two bells once used to summon slaves to perform chores. 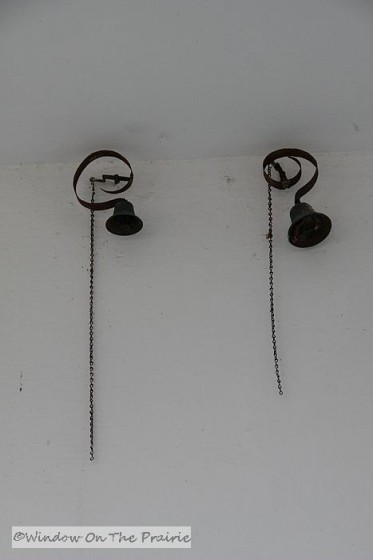 I still admire the house and all its furnishings. I think it’s a beautiful place to visit, and a wonderful resource for learning more about life in the 19th century.

But it’s sad to think about the price paid to make all this possible. 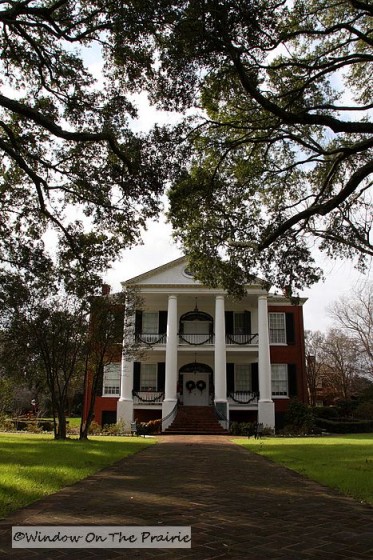 ——-> UP NEXT: Mount Locust – The only surviving inn that served travelers on the old Natchez Trace in the late 1700s and early 1800s. 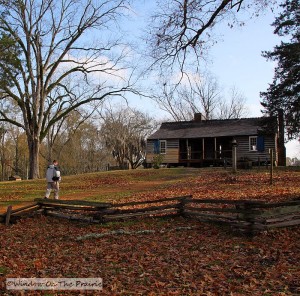