The Calves Are Growing

Once upon a time, they were newborns, and very small and cute. 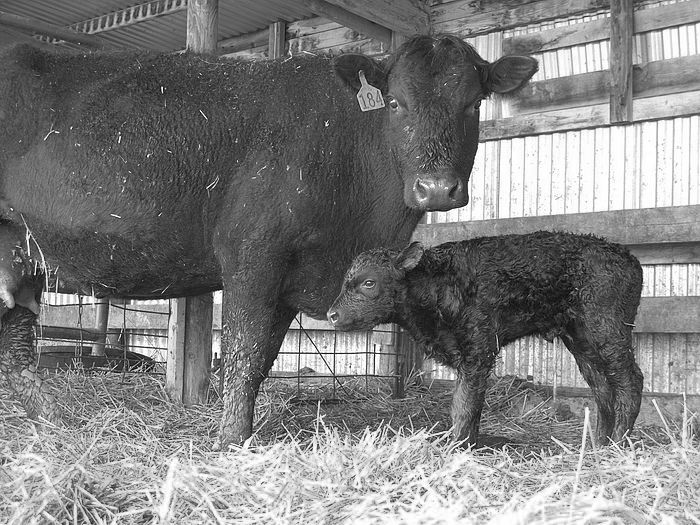 They didn’t do much but eat and sleep, 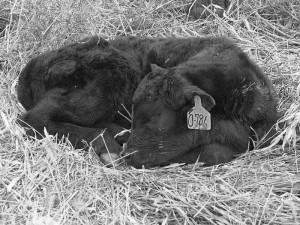 and stay close to their Mamas. 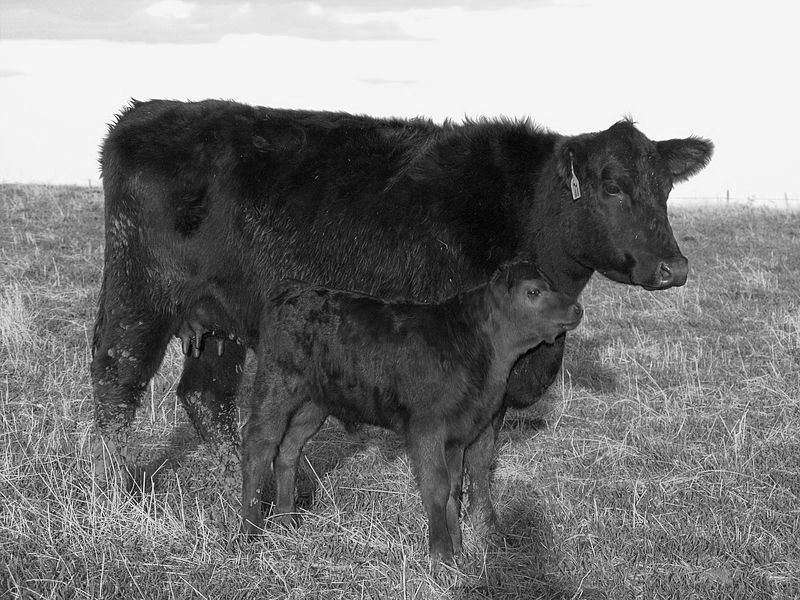 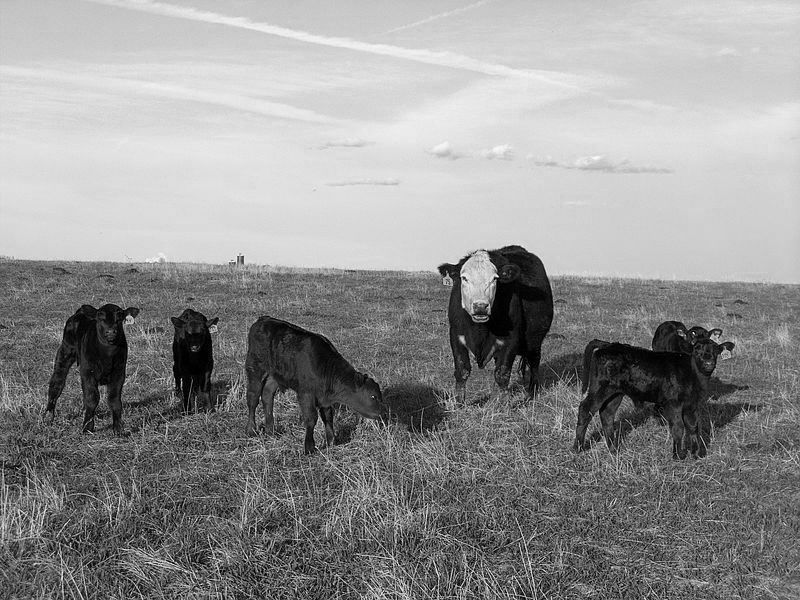 Group of Calves with Cow - March

and this is today. 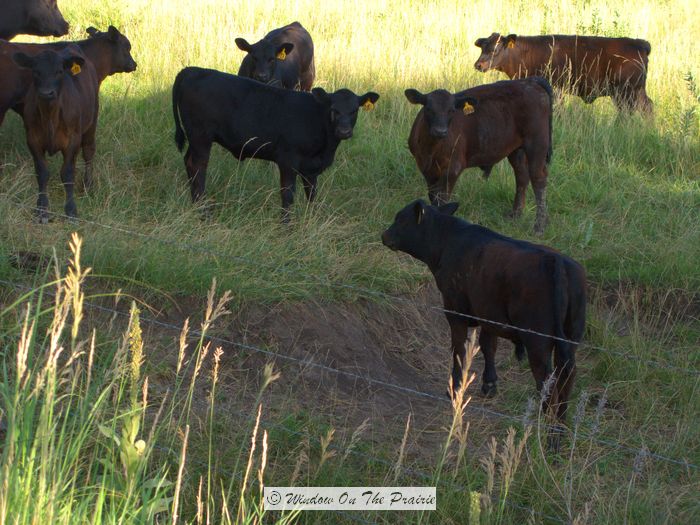 While they weighed about 70 pounds at birth, they have more than doubled that weight, and are now pushing 200 pounds. 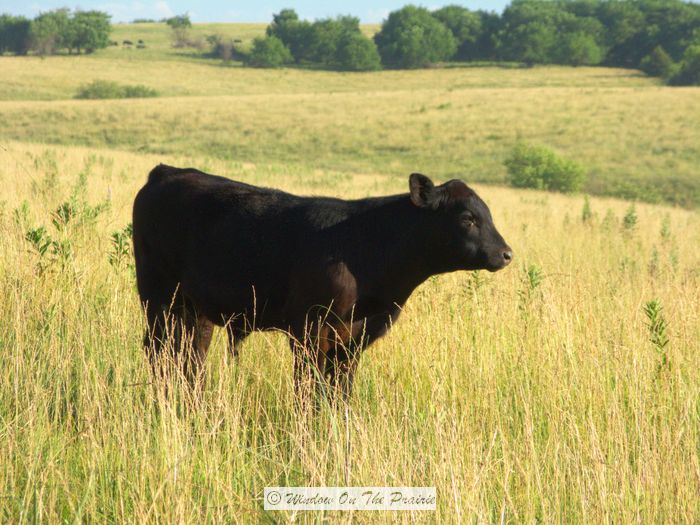 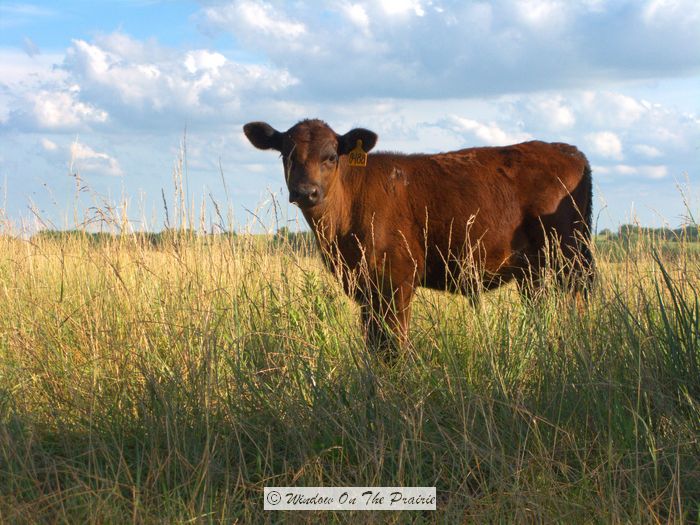 When we last saw #180, his face was covered with milk, and his tongue was hanging out. 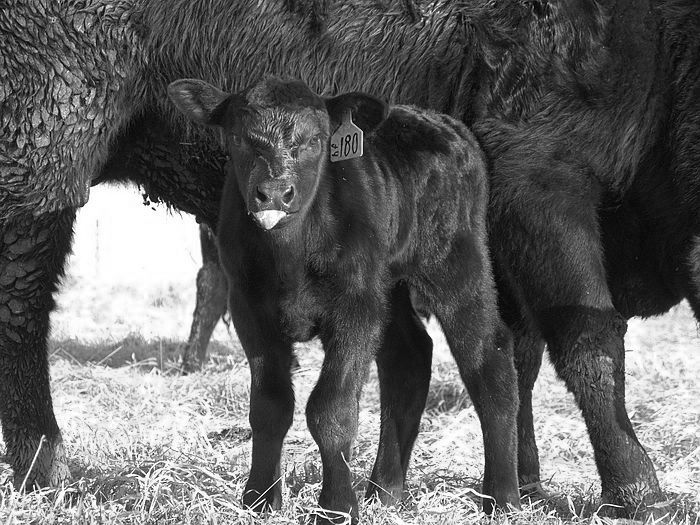 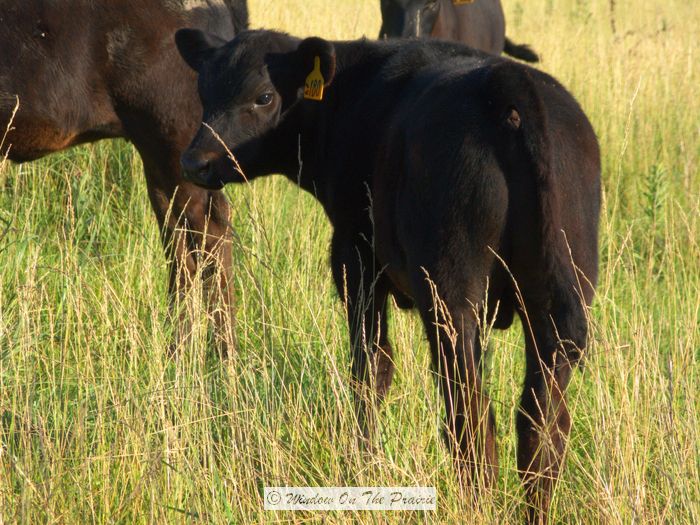 He’s still cute, but in a bigger way. 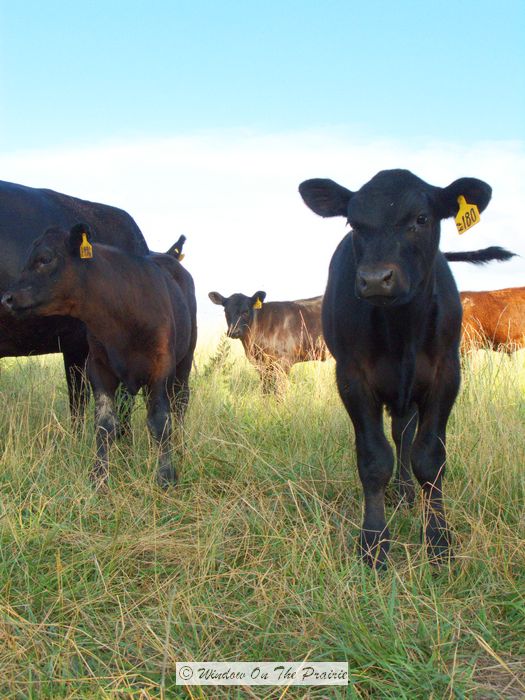 Back in March, #4N72 peered into the camera at me. 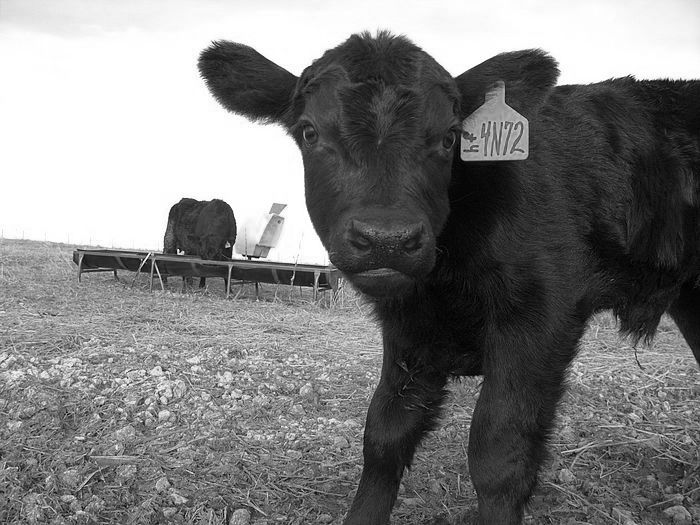 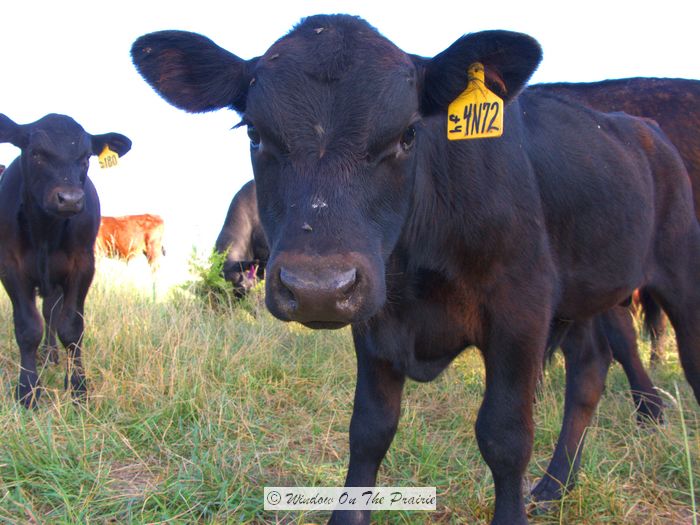 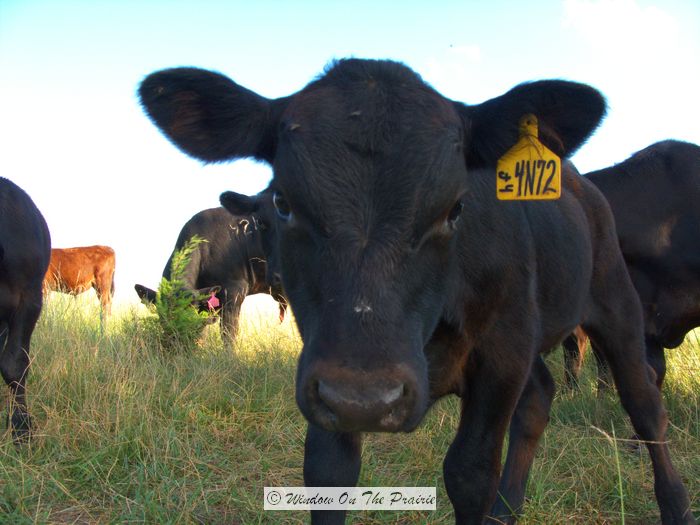 I think he remembers the strange lady with the camera.

The calves will continue to gain weight on their mama’s milk and good pasture grass. 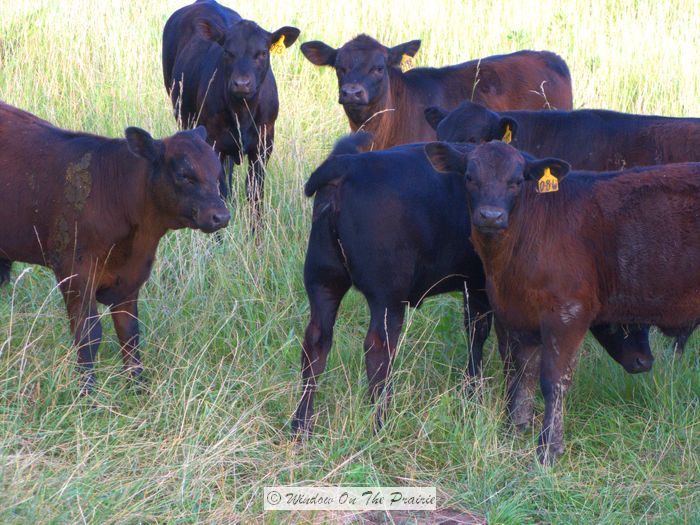 And I’ll have more updates on the calves as they grow.

If you would like to see more pictures of the calves when they were babies, you can find the earlier posts in the Cattle section of my site here.