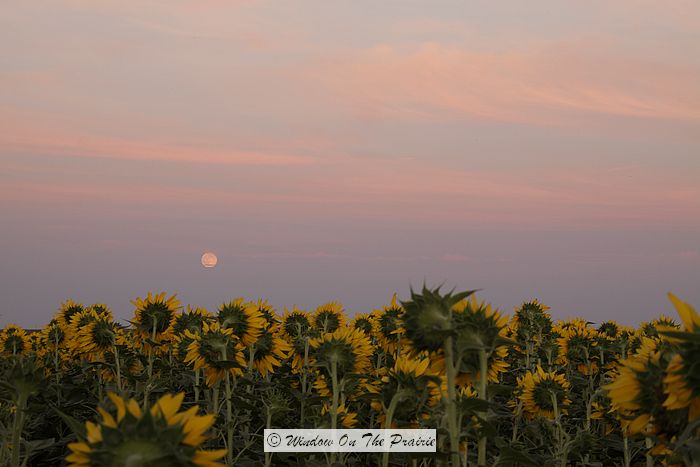 There’s something a little spooky about being out in a sunflower field after sunset. 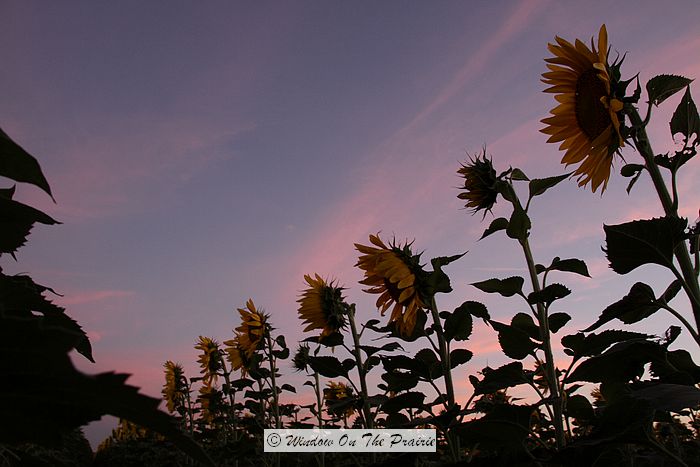 As much as I enjoy being outside and enjoying nature, there’s something about the oncoming night that puts me a little on edge. 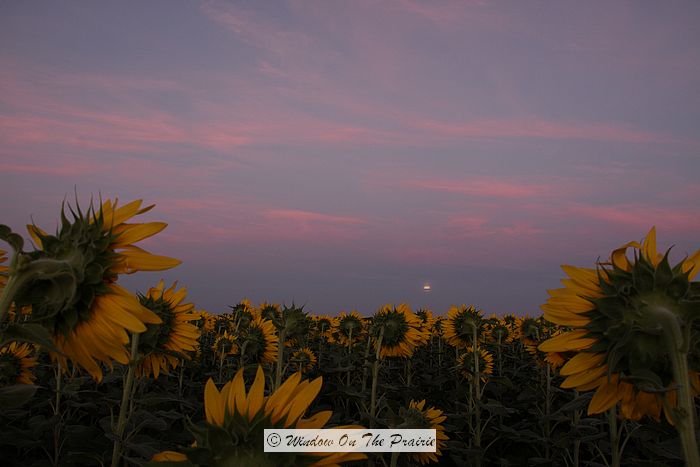 This particular night, the moon began to rise in the east just as the sun was setting in the west. 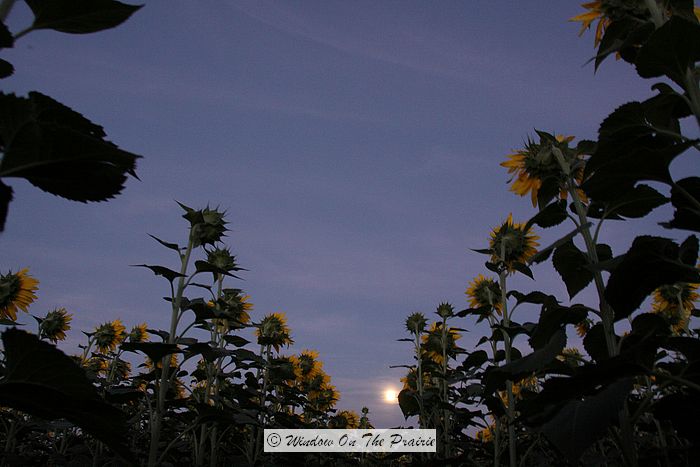 It was as if the moon had been waiting to take its turn at ruling the sky.