Every year with the approach of Valentines Day, I think back 4 years ago when Harland and I met on a dating website. After many emails and long phone conversations, we finally met in person a month later just a few days before Valentines Day. I lived in Missouri at the time and Harland lived in northeast Kansas. The occasion of our meeting was the wedding of my cousin in central Kansas. I planned on driving out and spending a couple days with my aunt. My route would lead me within 10 miles of where Harland lived, so he suggested we get together for our first date. We were nervous, but excited. The big day arrived, we had lunch together, and enjoyed a drive through the countryside to visit a lovely old church.  (See post here) We sat together on an old piano bench in the church balcony and talked for hours. 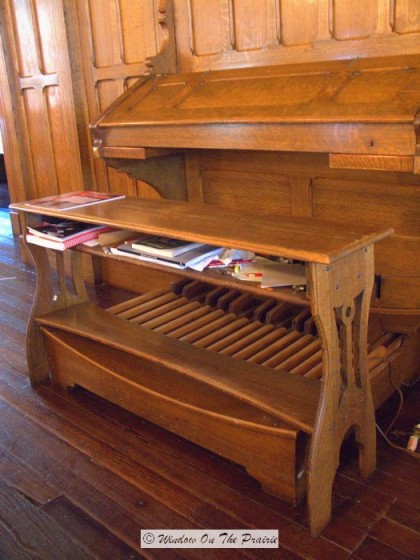 My aunt and cousins called me repeatedly as I was invited for dinner that night and they wondered where I was.

Finally, Harland and I parted, and I drove to my aunts house. I don’t remember much about the visit with my family that weekend. My aunt told me later I was in a distracted fog. There were large family meals, laughter, and late night conversations with my aunt, Ann. She had been widowed about 10 years earlier. Now in her late 60s, she’d had no plans to remarry. However, Ann was dating a man from her church, Tony, and was falling in love. Ann and I shared a bedroom during my visit, and laid awake nights unable to sleep-  excited, scared, but both of us knowing we had met someone very, very special. We talked about how each of us was feeling, how Ann, stressed over her new excitement had to have her blood pressure medication increased, how we both had become absent-minded, walking around with distracted smiles on our faces.

Well, the weeks and months passed. Harland and I saw each other every weekend, taking turns driving back and forth. Ann and Tony became engaged and planned an October wedding that same year. Harland and I drove down to my aunts house the weekend of the wedding, and he met my extended family, aunts, uncles, and cousins.

Ann and Tony had a beautiful wedding and they beamed with the love they had found in each other. 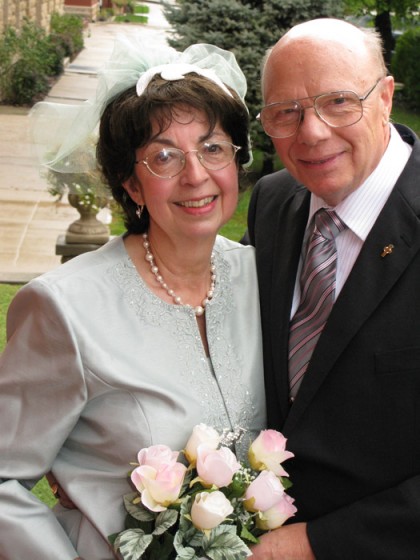 Harland and I danced together for the first time at their wedding dance. Neither of us really know how to dance, so we made it up as we went along. 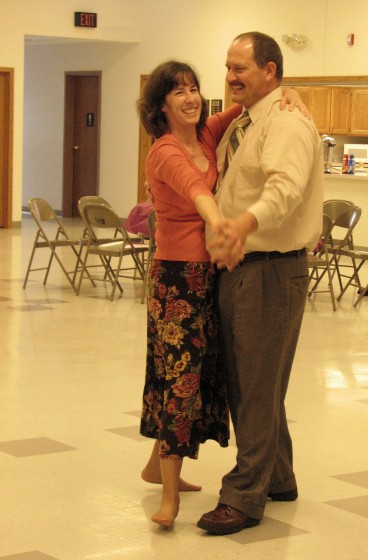 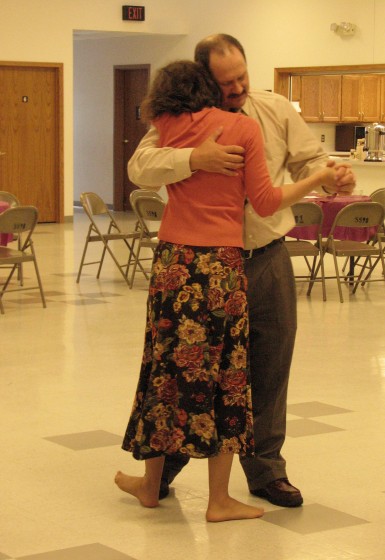 Somehow we didn’t notice we were the only ones left on the floor as the dance wound down and most of the guests left.

Two weeks later, we went to a nice restaurant to celebrate my birthday. At the end of the meal Harland reached into his pocket, pulled out a small box,  and asked…..

Tags: how harland and i metlove