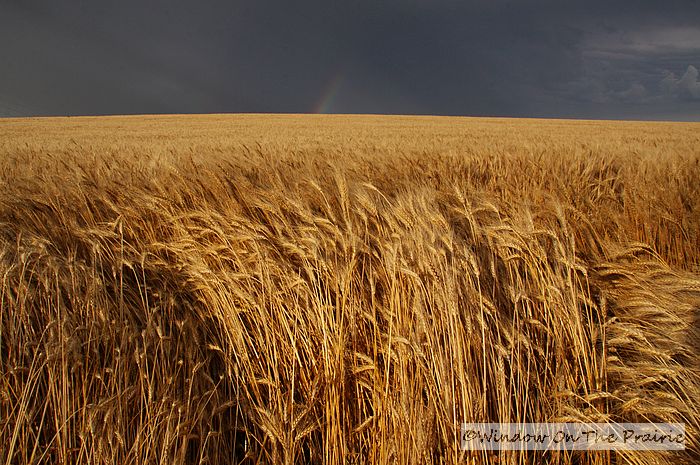 I took these a couple weeks ago while we were driving through northwest Nebraska. 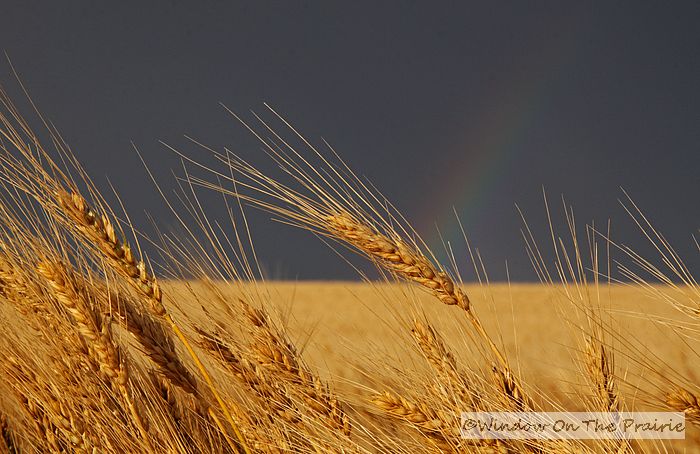 It had just rained and a rainbow began to form in the sky behind us as we drove along. 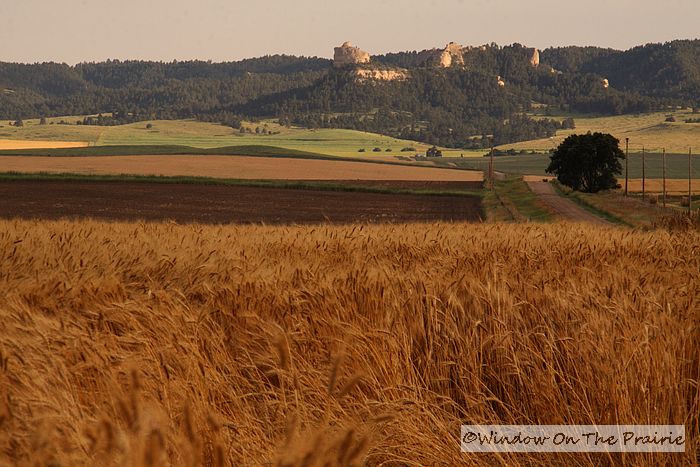 Harland pulled over onto a gravel road and we took pictures, 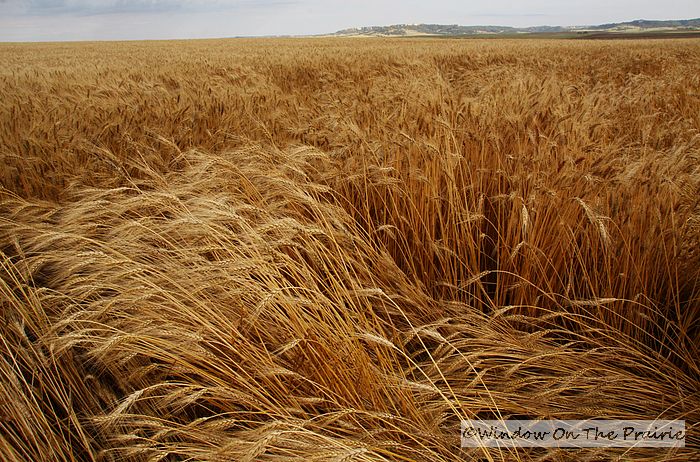 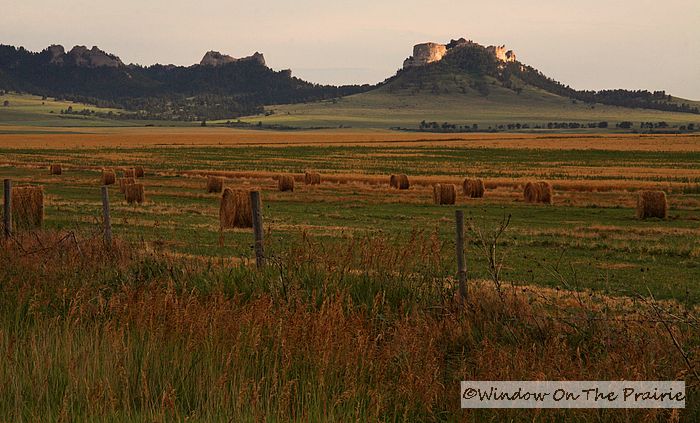 until the sun disappeared behind the clouds. 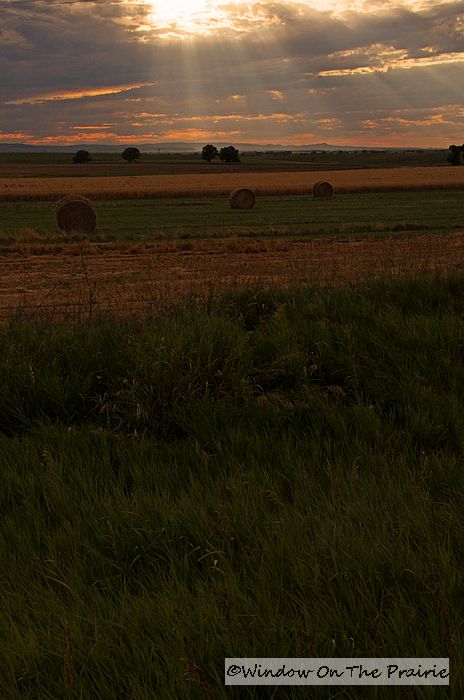 Tags: After The Rainnorthwest nebraska