The Release Of The Prisoner

Well, we finally released the prisoner. (You can read her story HERE.) A week after her, ahem, punishment commenced, she was released from her halter and hobbles, but kept her in the barn pen. We kept an eye on her for a further few days just to make sure that she was going to keep allowing her calf to nurse. Then finally on Sunday afternoon, Harland opened the barn door that leads to the pasture. This was the first time the calf has ever been outside on grass:

Sometime later Harland did see the calf nursing from the Prisoner, so the calf finally found her. Normally, a cow will call to its calf or walk over to it, but the Prisoner leaves it up to the calf to find her, which is hard for the calf.

And the calf is making a career of nursing from any cow who will let her. This is a problem because she’s robbing milk from the other cows and their calves, and because the prisoner, if not nursed regularly, may develop mastitis.

But there are some hopeful signs:

So even though she doesn’t keep watch over her calf, or defend it, she’s showing signs of a little motherhood creeping into her personality. Her attitude is, “Ok, so I’m stuck with this creature, I might as well make an effort.”

We’re hoping that the Prisoner will continue to make improvement in her mothering abilities.

It was so wonderful when they were first released to see the calf running about stretching out her little legs for the first time: 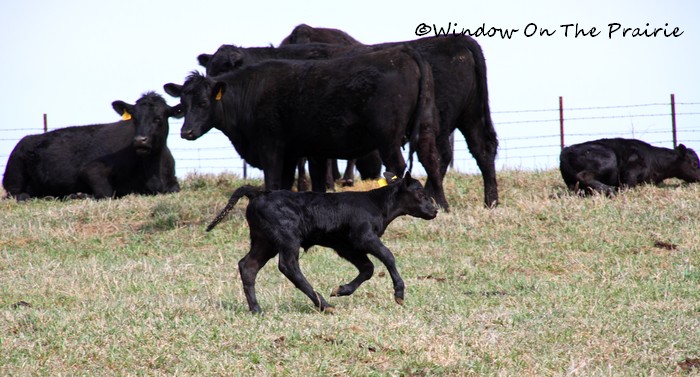 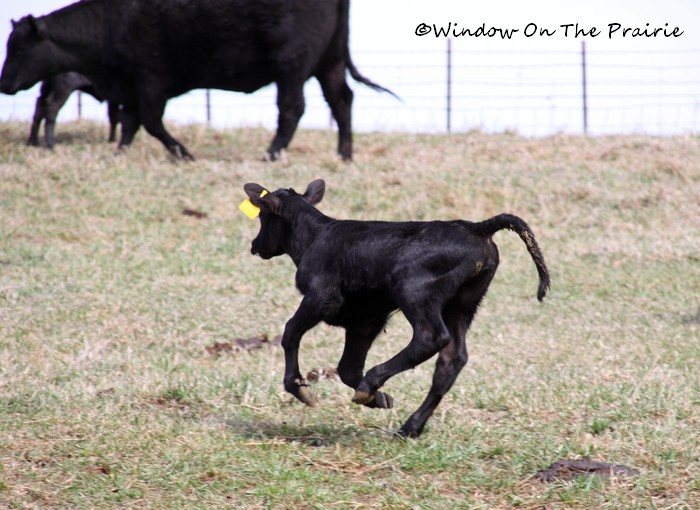 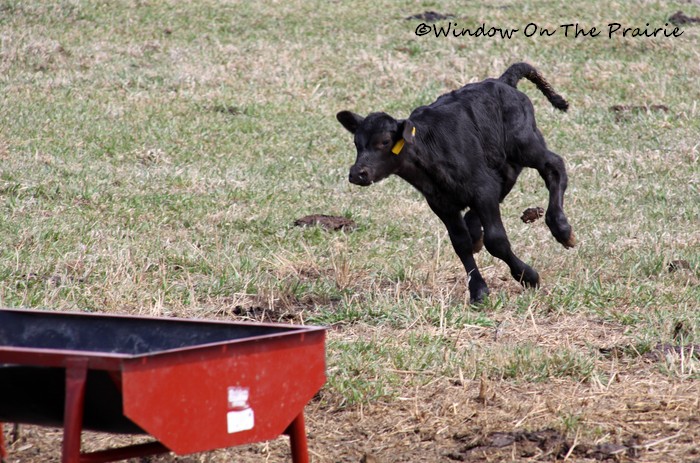 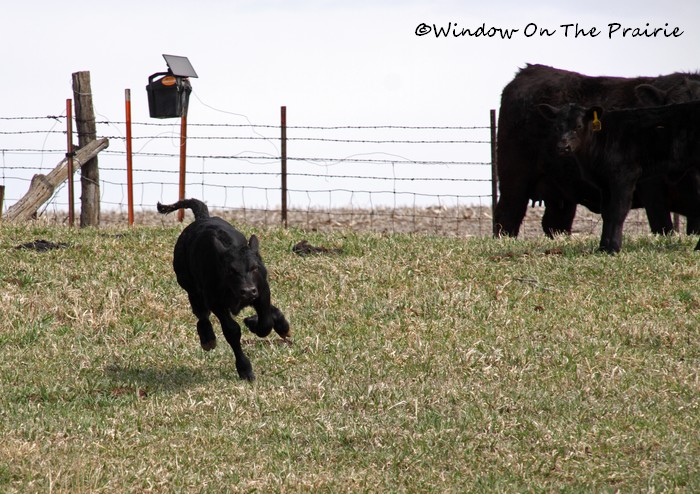 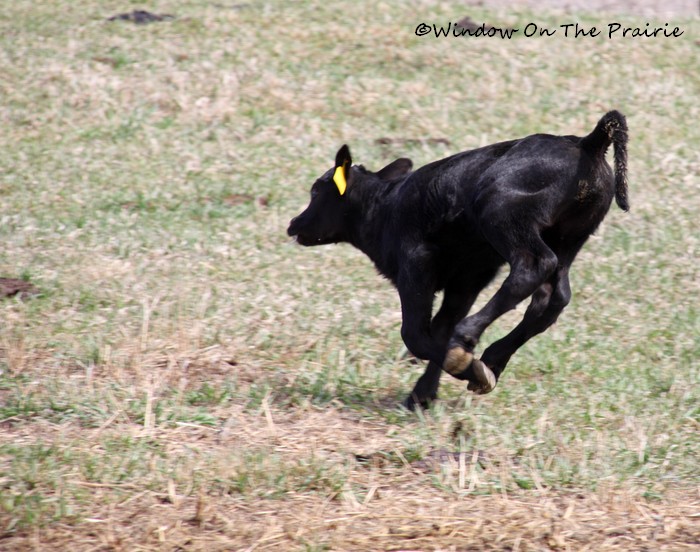 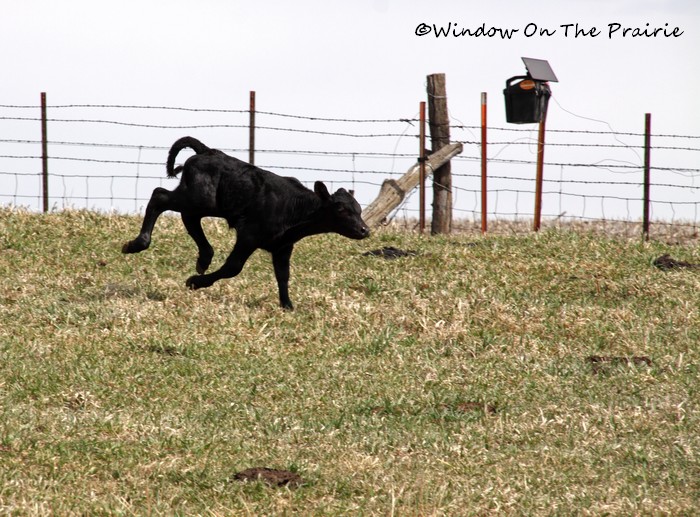 Tags: The Release Of The Prisoner