On our most recent road trip we visited Elmdale,  one of those once bustling midwest towns.

The town was founded as a railroad town in the 1870s, and for many years was a hub of commerce for the local farming community. 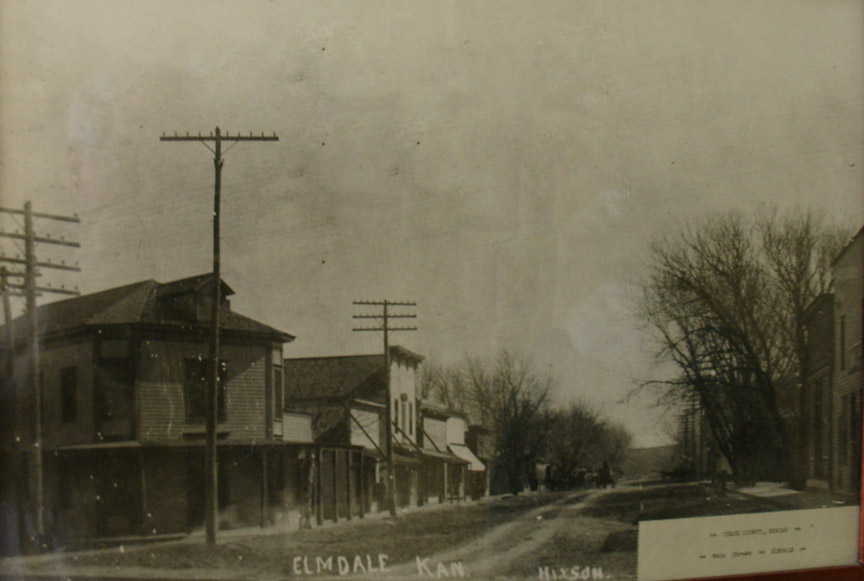 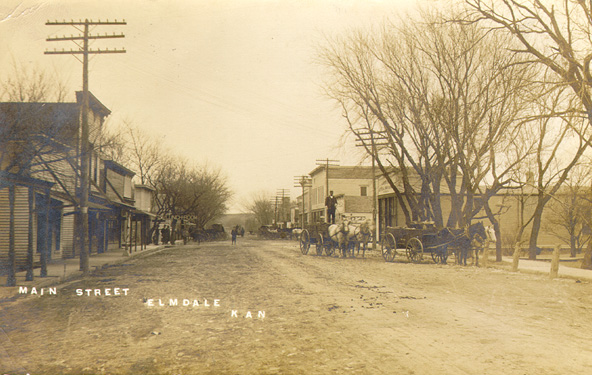 But Elmdale was built in a floodplain and periodic floods from the nearby Cottonwood River damaged the town many times over the years, causing residents to repeatedly evacuate and return after the floodwaters receded to clean up and salvage what they could. Many residents who evacuated in the particularly bad 1951 and 1998 floods never returned.

In the 1960s, Elmdale’s school and bank finally closed for good. 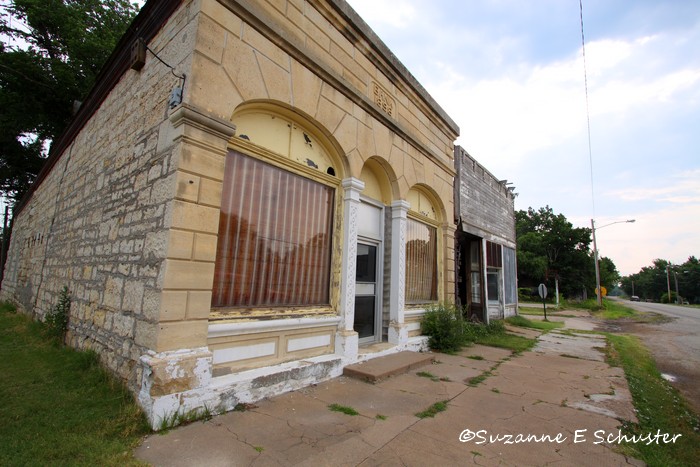 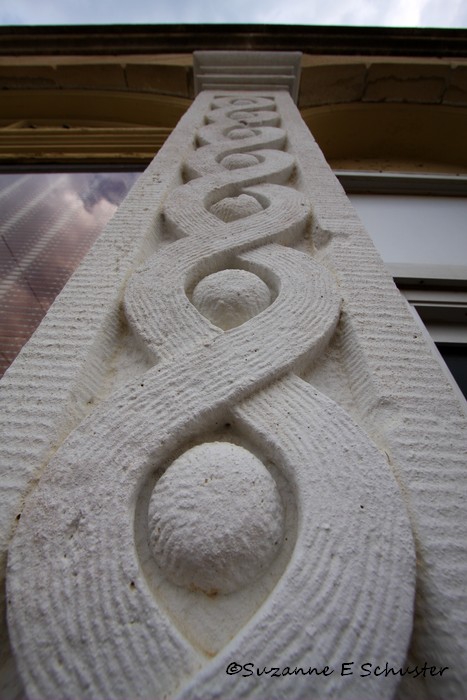 Today, there are only about 50 residents left in town. The post office is still open, as is Baumgardner’s Grocery,  called “Bummie’s” by the locals. The Methodist church still has services on Sunday morning.

The Elmdale town hall appears to still be active: 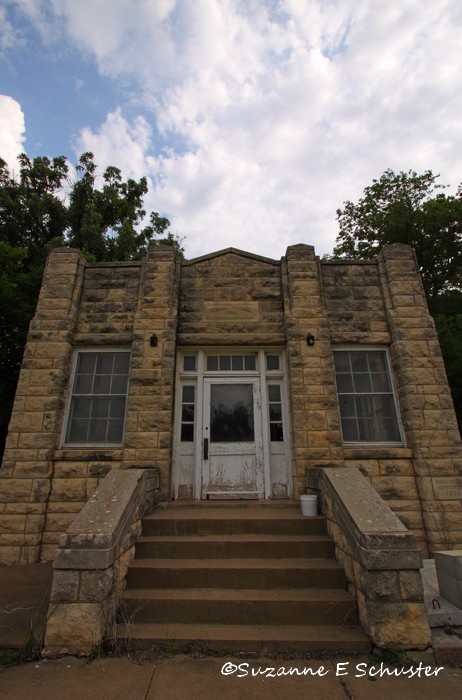 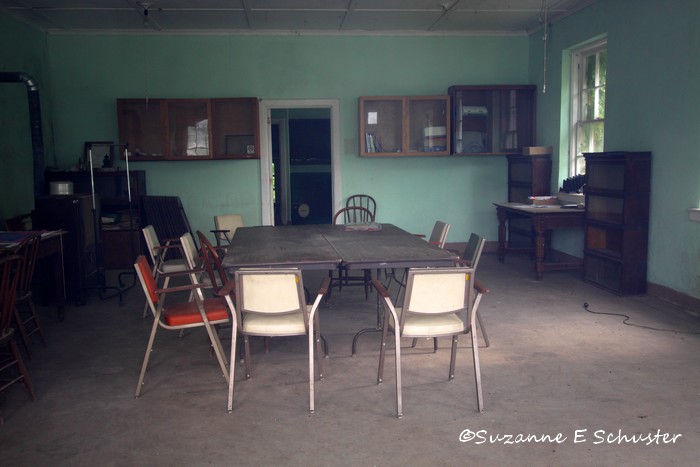 But grass is growing over the downtown sidewalks. 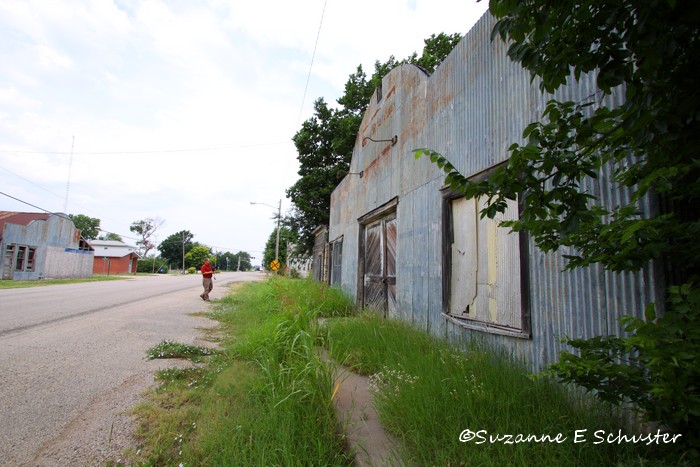 Many houses are crumbling 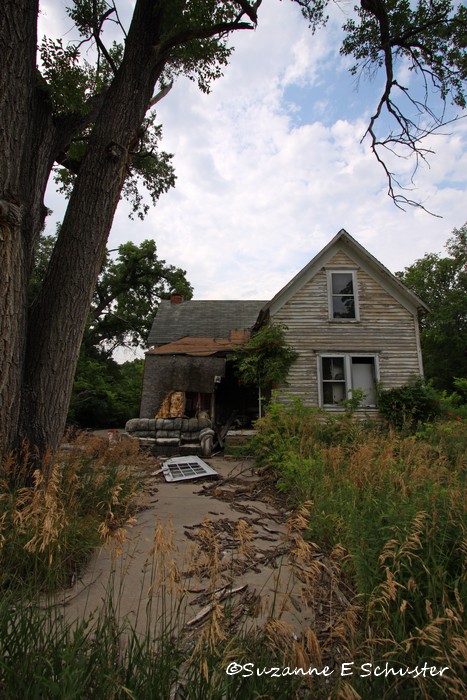 as are the few remaining downtown buildings. 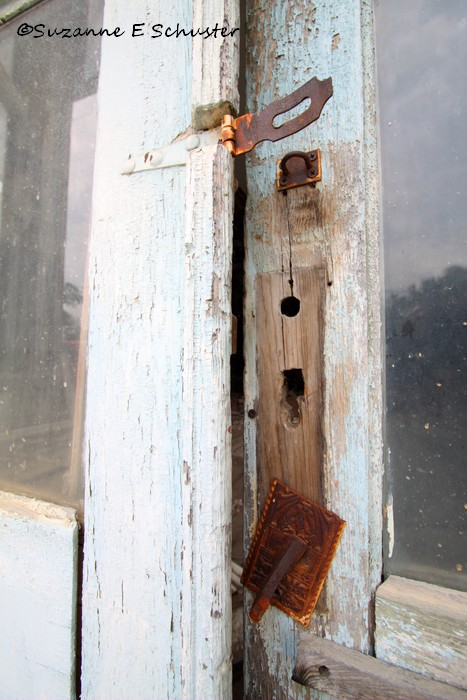 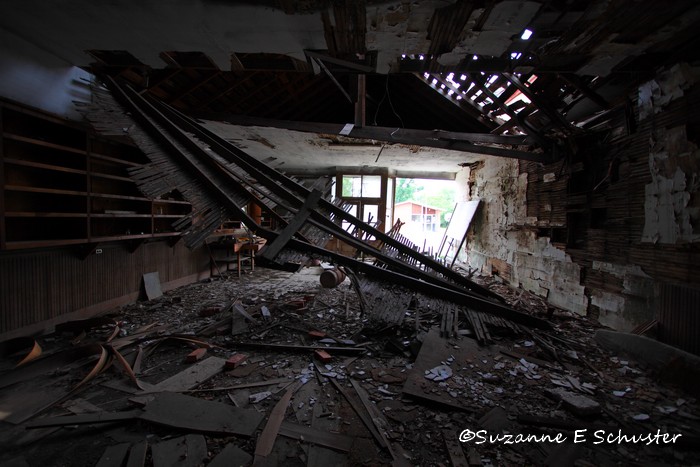 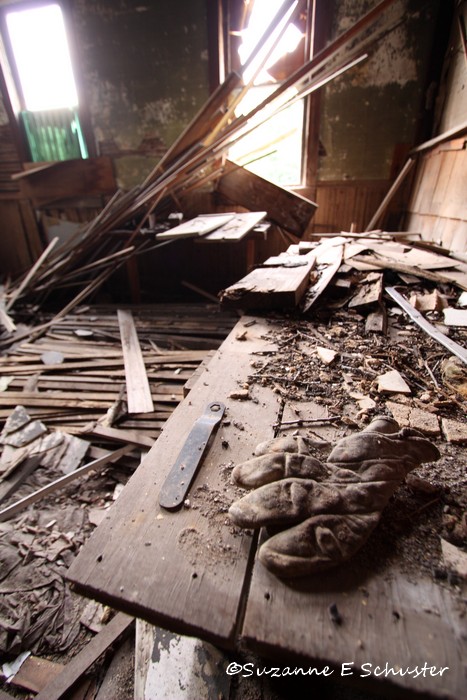 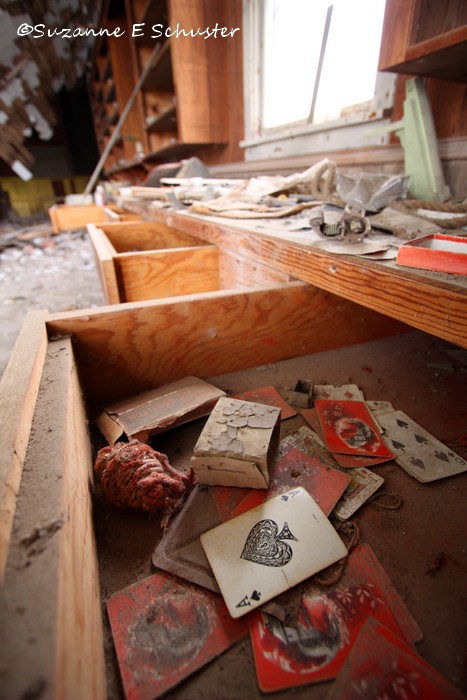 The land where Elmdale stands was once prairie.

And today the prairie is slowly taking back what remains of the town.

If you would like to learn more about Elmdale, and see more pictures of the town, click  HERE.

The other day, Kitty did one of her sideways hops, her way of inviting me to chase her across the house. So I broke into a run towards her. She wheeled away from me and took off at top speed, tail flying, running like she was being chased by a pack of wolves out of the kitchen and into the mudroom. She finally came to a sliding crashing stop at the front door. It’s the first time we’ve played this little game since before she got sick, and my heart fairly sang for joy.