Recently we paid a visit to one of our favorite places near home, Squaw Creek National Wildlife Refuge. The refuge’s busiest time of the year is in the winter with thousands of migrating waterfowl passing through. But there is still a lot to see there other times of the year as well.

In the next few blog posts, I’ll show you all the animals we saw there on our recent trip. 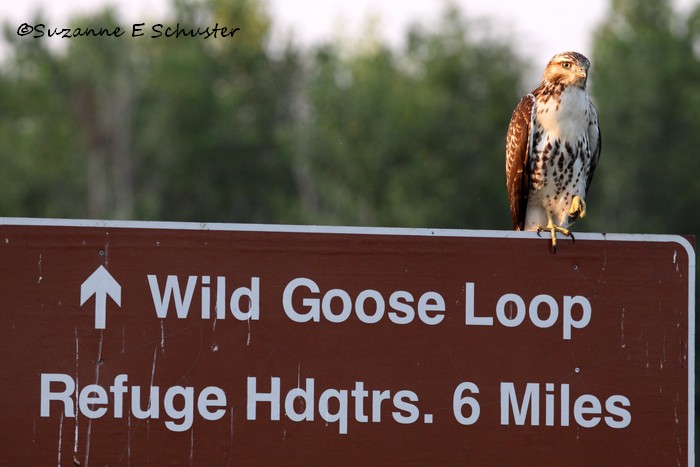 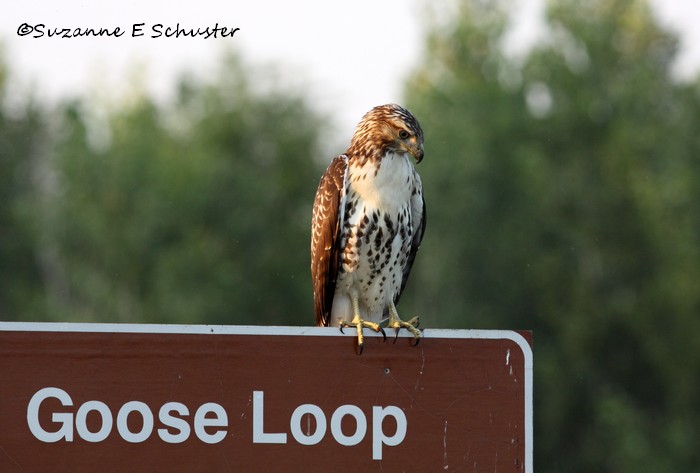 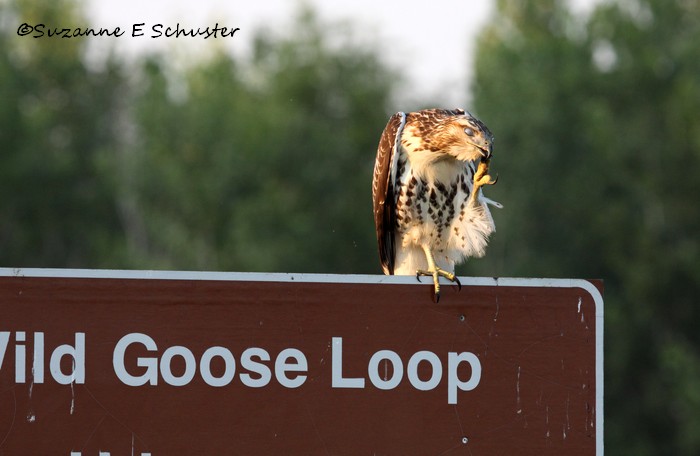 I’ve seen these birds of prey flying overhead all my life. Here a few fast facts: 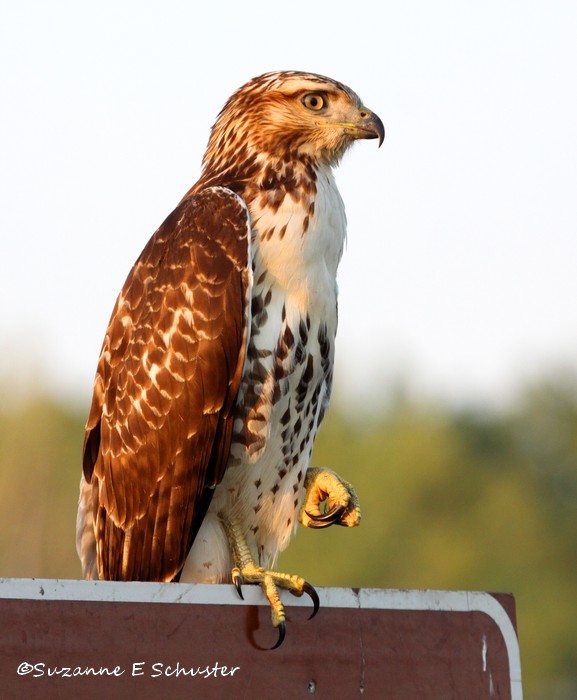 Up Next:  Another of the fascinating animals hanging out at the refuge.