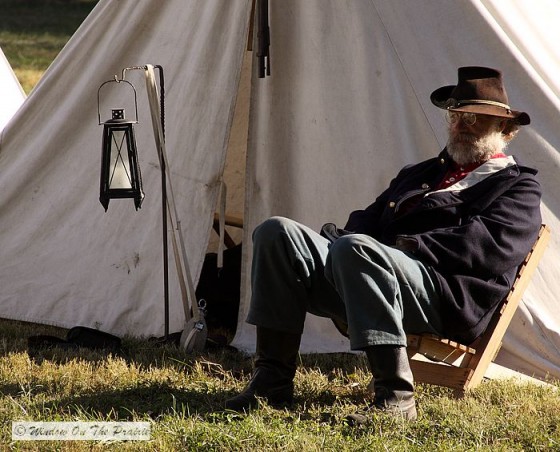 Each autumn, men, women and kids gather from all parts of the country to a tiny Nebraska town on the Missouri river , to don civil war era clothing, live in encampments appropriate to the period, and to stage civil war battles. Respectful of those real soldiers that came before them, they try their best to portray the soldier’s role with historical accuracy. No detail is overlooked, from clothing, 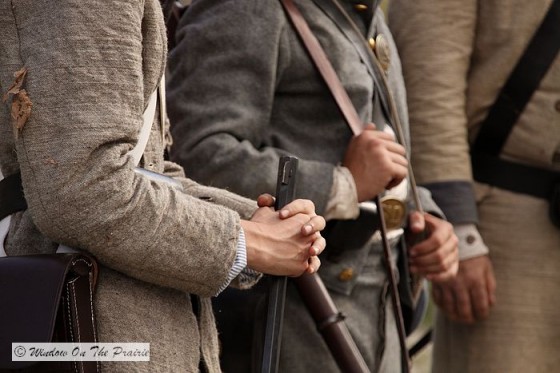 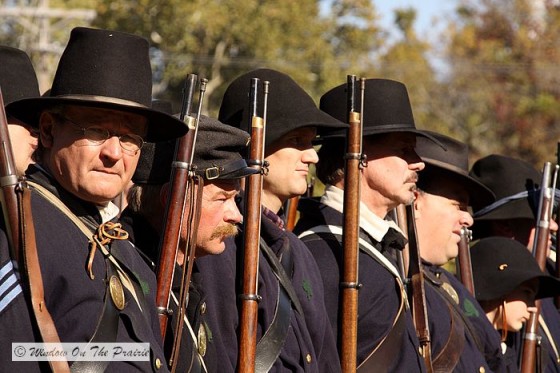 to their tents and cooking utensils, to the horses’ harness, 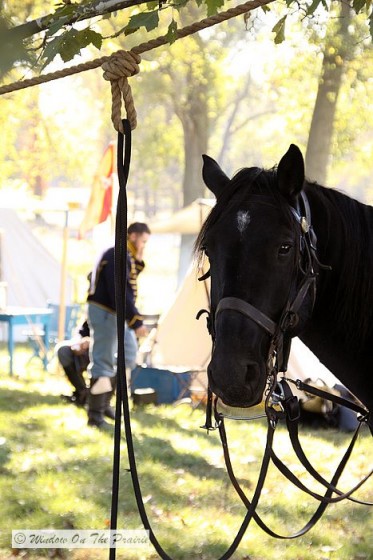 to guns and cannon. 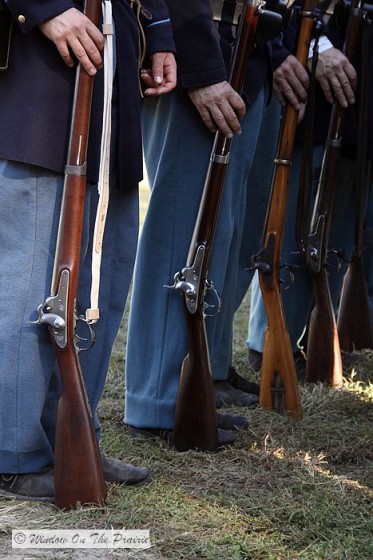 Harland and I made the short trip up to Brownville last Saturday to view the encampments and to see both battles scheduled for that day. First, we visited the Union Army encampment. The soldiers had finished their breakfast cooked over an open fire,  and were getting ready for the day. Some soldiers practiced drilling  near the encampment. 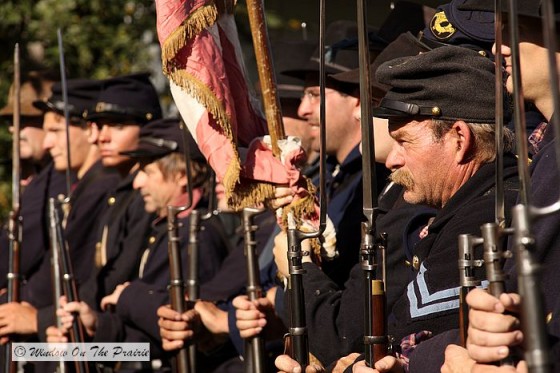 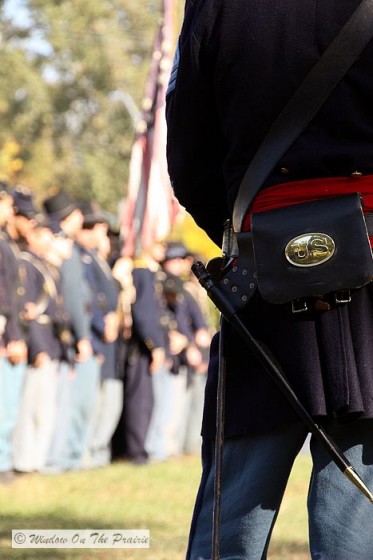 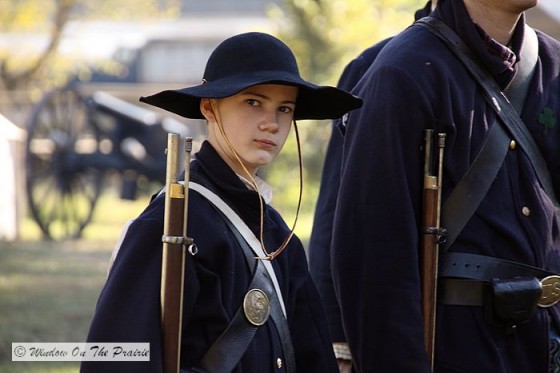 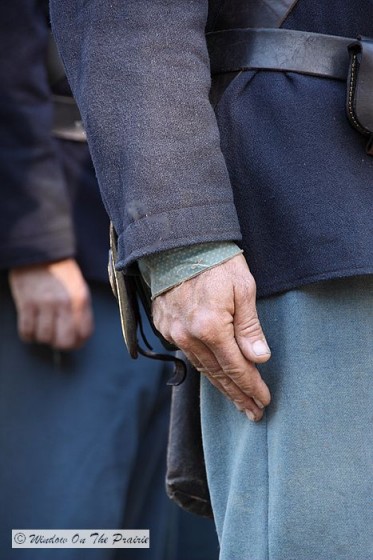 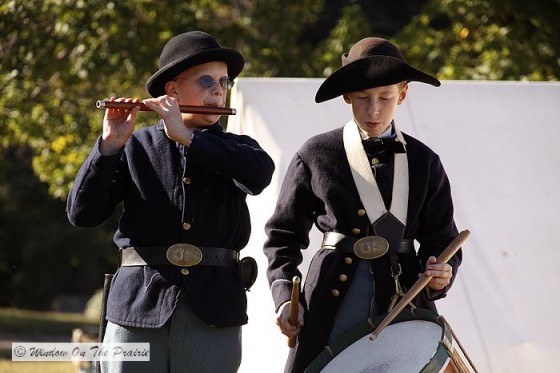 During the drill practice, several Confederate soldiers stole to the edge of the camp, picked off  a couple Union Army soldiers, and then retreated back into the town. The Union Army pursued them, and a battle ensued in the town’s streets and residential yards culminating near an old bridge with cannon fire wiping out a large number of the Union forces. 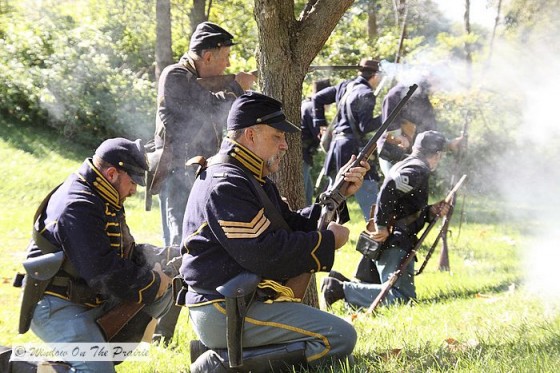 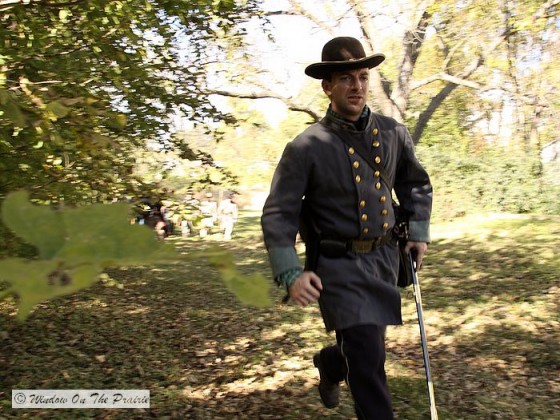 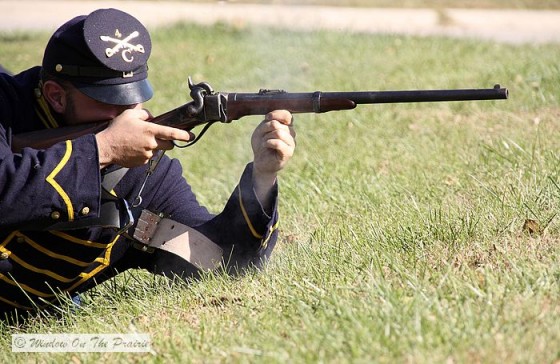 Afterward, the “dead” from both sides lay in the streets. 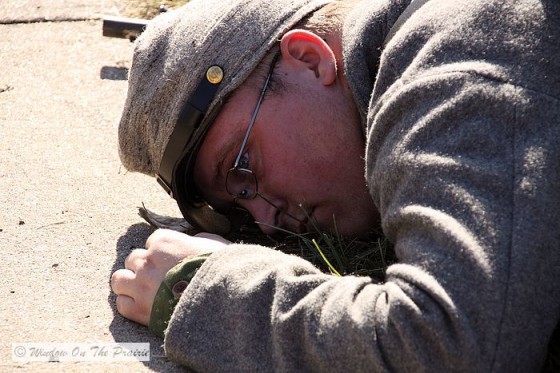 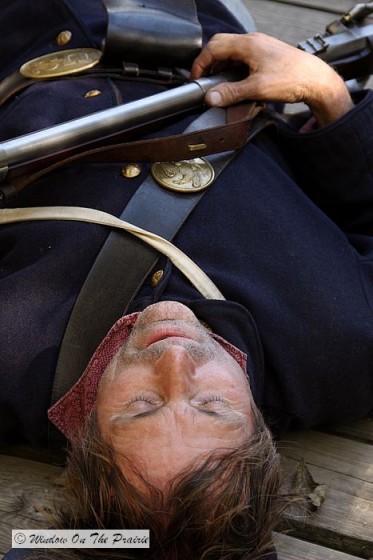 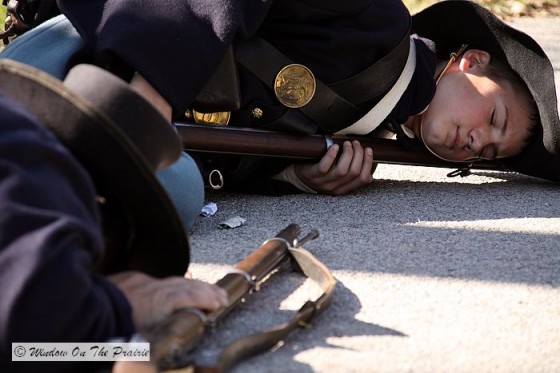 I have to say that the “dead” were so realistic to me as to be kinda disturbing, especially this young boy whose picture I had taken earlier in the day as he was practicing drill. (see above)

Later in the afternoon, there was another battle. Nurses stood by at the edge of the field to help the injured. 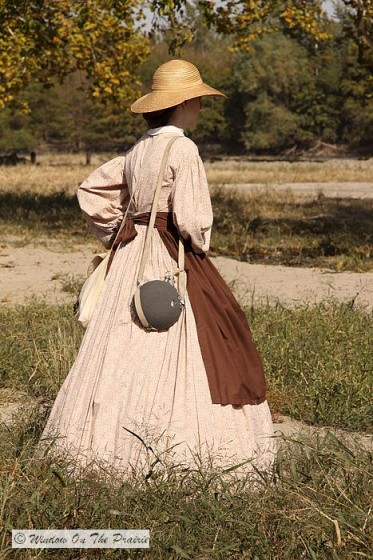 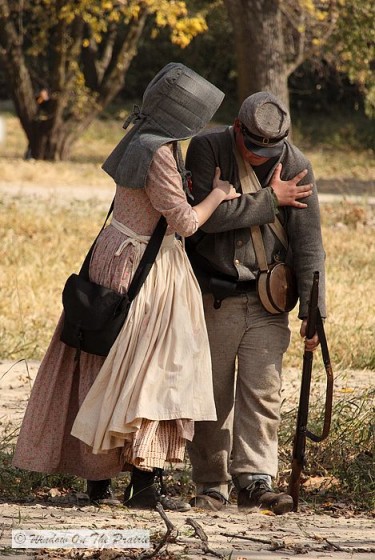 The fatalities were very realistic, especially this soldier who was “shot” not too far from us. 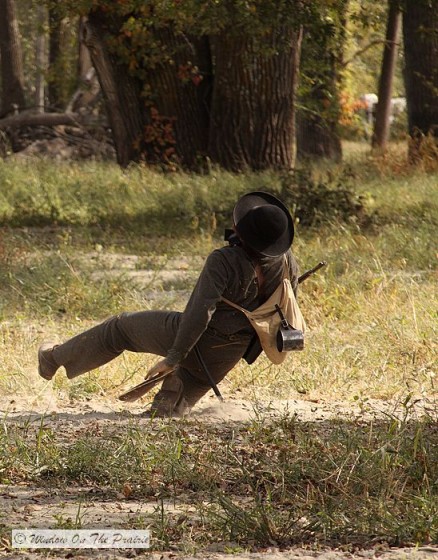 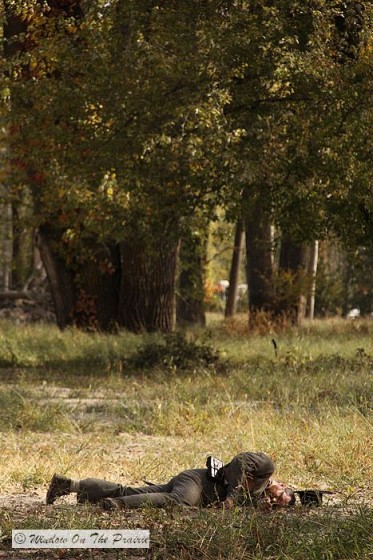 What we saw in these staged battles made us think about not just the Civil War itself, but also all the wars since then, and the resulting pain, suffering, and deaths.

It was one of those experiences you think about for days afterward.