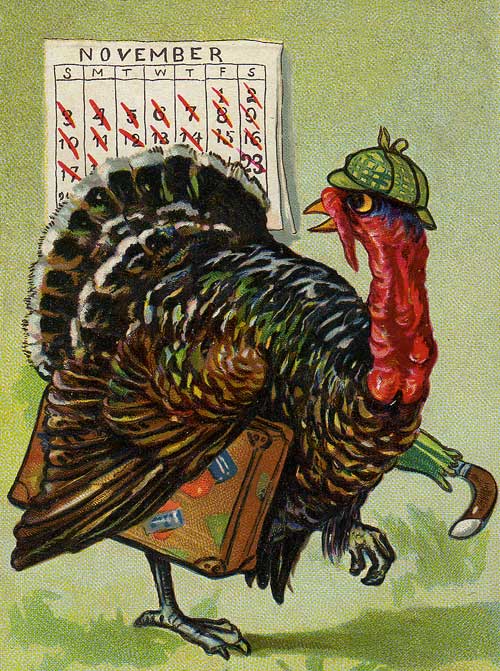 Curious as I am about all things historical, I’ve been thinking lately about the turkey, and found out a few interesting facts about this American original:

As the aroma of turkey fills your home tomorrow, remember to give thanks for the unattractive bird that is the center of the meal, and an American original.

——-> UP NEXT:  A Thanksgiving Poem for you by Ella Wheeler Wilcox. 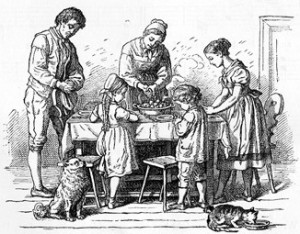