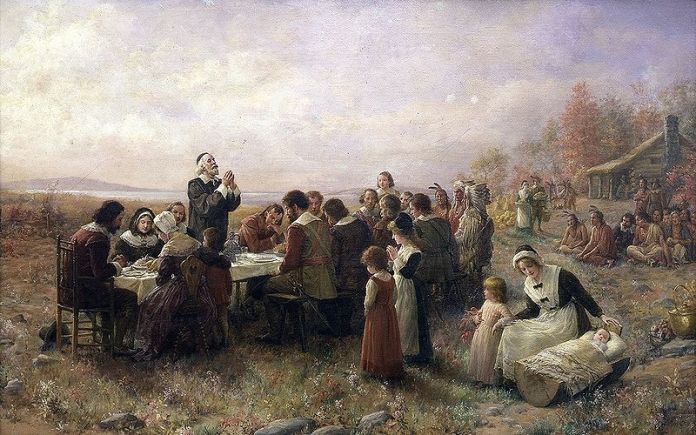 The first Thanksgiving in 1621 was a three day celebration in Plymouth to give thanks to God for a good harvest.  On the menu was fish, fowl, deer, berries and fruits, pumpkin, beans, corn, and squash. 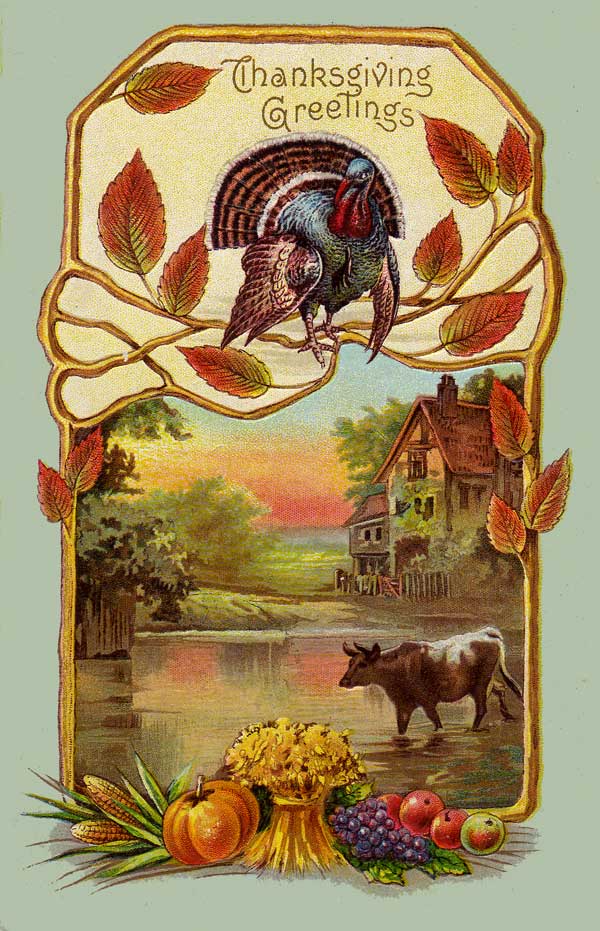 In 1777 during the Revolutionary War, December 18 was appointed to be a day of Thanksgiving, giving thanks to God for blessings, and a day of prayer for the cause of independence. 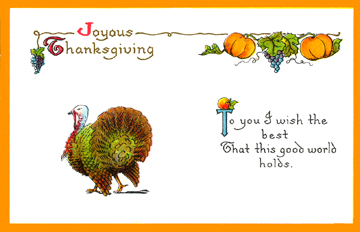 In 1789, George Washington, declared November 26 of that year to be a National Day of Thanksgiving, for the purpose of thanking God for the country’s independence. 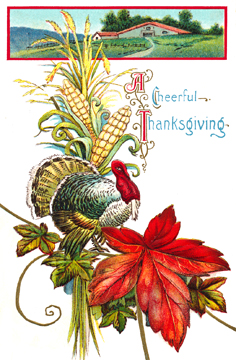 By 1858, 25 governors had issued proclamations appointing a day of Thanksgiving. 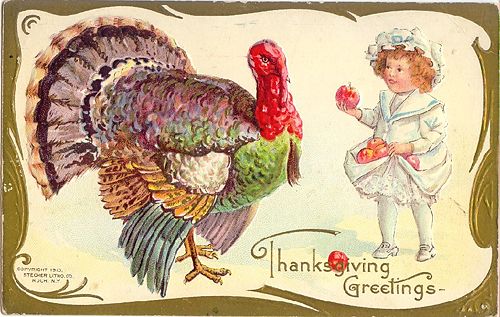 In 1863, in the midst of the Civil War, President Lincoln declared the final Thursday of each month to be a national Thanksgiving Day. He encouraged his fellow Americans to thank God for their blessings and to “commend to His tender care all those who have become widows, orphans, mourners or sufferers in the lamentable civil strife in which we are unavoidably engaged, and fervently implore the interposition of the Almighty Hand to heal the wounds of the nation and to restore it as soon as may be consistent with the Divine purposes to the full enjoyment of peace, harmony, tranquility and Union”.

Thanksgiving has been celebrated as a national holiday every year since 1863.

The traditional Thanksgiving meal consists of turkey, stuffing, mashed potatoes, sweet potatoes, cranberry sauce, sweet corn, and pumpkin pie.  All of these foods are native to the Americas. 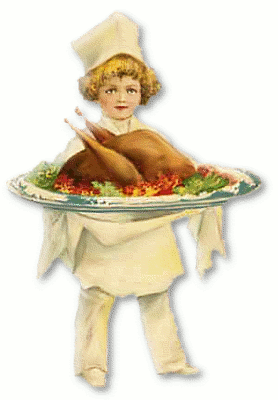 ——-> UP NEXT: The Turkey – An American Original 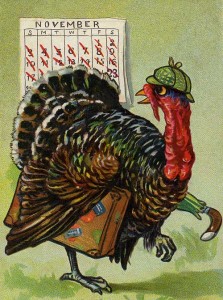