Getting into Kitty’s brain is something we do regularly. After all, if you’re going to share your space with an animal, you want to try and figure out what makes them tick. One of the things that puzzled us for some time was Kitty and obedience. 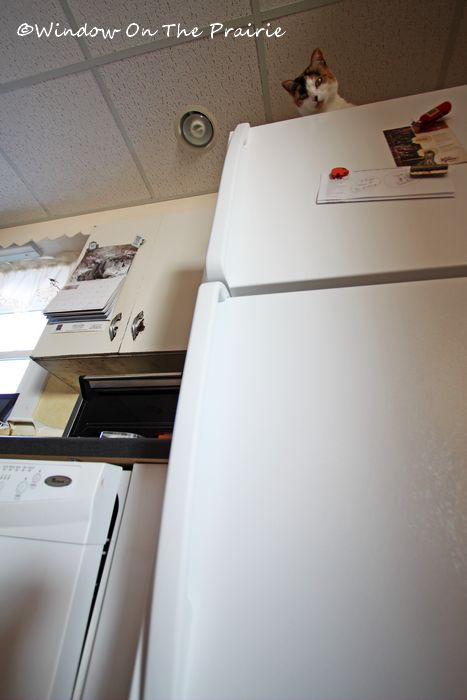 I know what you’re thinking:   “Ha! A cat? Obedience?  You’re joking!”  But we have managed to get Kitty not to jump up on the kitchen table or counter tops-

Well, at least during the daytime when we are around.

Nighttime is a different story though. When our heads hit the pillows at night it’s like the starting bell for the “Kentucky Derby of Disobedience” for Kitty.  As we lay in bed we can hear her jumping on and off the table and counter tops and rummaging around in whatever she can find there. We cringe as we sometimes hear things being knocked onto the floor.

Well, after much pondering on the subject we finally decided that we’re comparing apples to oranges here. 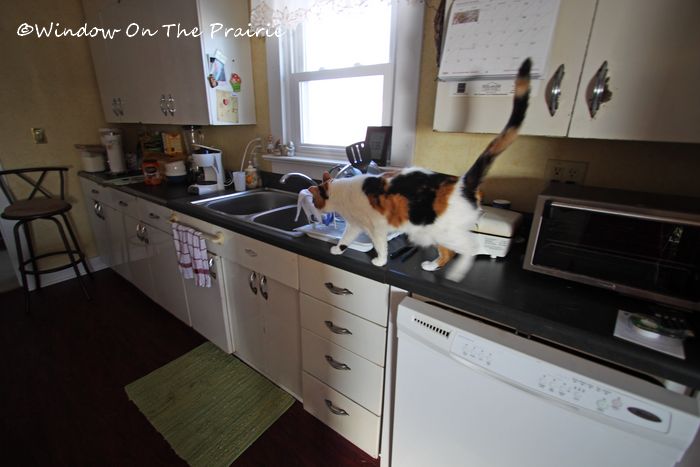 If Kitty jumps on the kitchen counter, we tell her “NO” and to “GET OFF”, which she does right away – usually. It might take a few tries because she’ s hard of hearing sometimes. 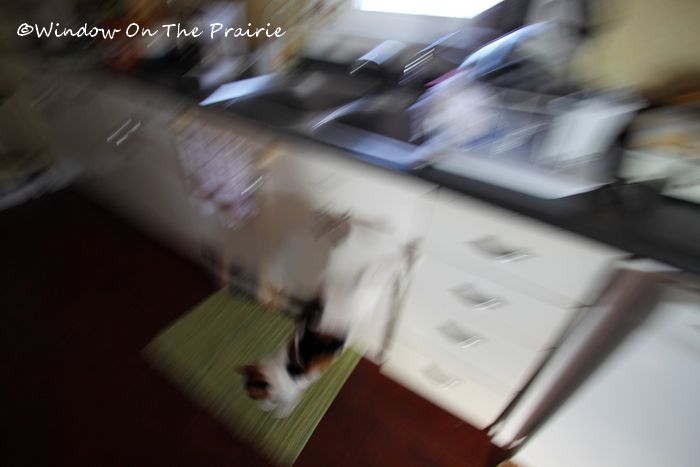 We’re thinking:  “Bad Kitty. Its wrong to get up on the counter with your dirty feet.”

She’s thinking:  “Bad Timing. I shouldn’t have gotten up on the counter with the humans in the room – I need to wait until they aren’t around.” 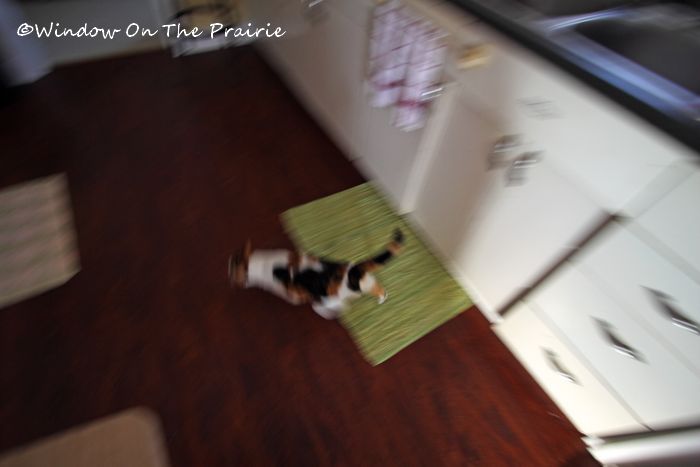 And so while we think we’ve trained her not to do bad things, all we’ve accomplished is teaching her what things should be done only when the humans aren’t present.

And so this is why Kitty will never be disciplined.  For her, there’s no such thing as Good or Bad Behavior. For her, it’s all about Good and Bad Timing.