I’m Going To Do Some Baking

A while back I decided I was getting a little padded around the middle and decided I needed to cut back.  Go on a diet.

Not too long after that, I began thinking about food, about new recipes I’d like to try, about all-you-can-eat buffets with roast beef and mashed potatoes and gravy. I started spending lots of time looking at recipes online, and in magazines.

Then I was in the doctor’s office a couple weeks ago, and saw a magazine with whoopie pies on the cover.

I’ve never made whoopie pies before.

And I decided right then and there that I wanted to make whoopie pies. 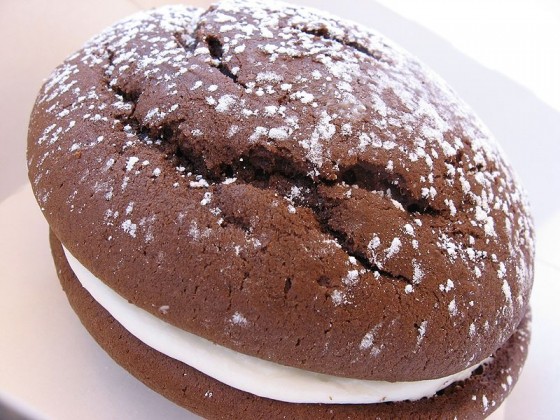 It wasn’t a hard decision really.

Several days later I remembered a recipe I used to make years ago for lemon bread with a lemon glaze drizzled over the top. 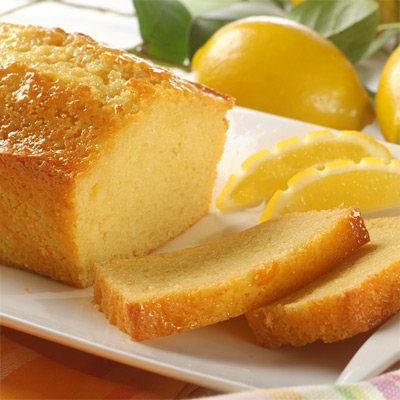 Lemons have vitamin C, so that make lemon bread part of a healthy diet right?

Then I saw a recipe in a magazine for pumpkin bread with chunks of apple. 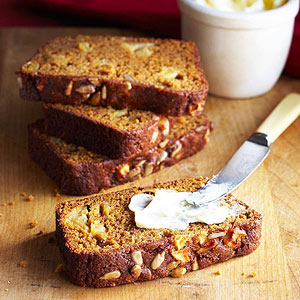 Toasted and slathered with real butter…..    Oh my……

Hey, apples and pumpkins are chock full of wholesome goodness, so that would make pumpkin bread a health food, right?

So when I find some time, maybe this weekend, I’m going to do some baking.  Of course I’ll share the recipes with you.