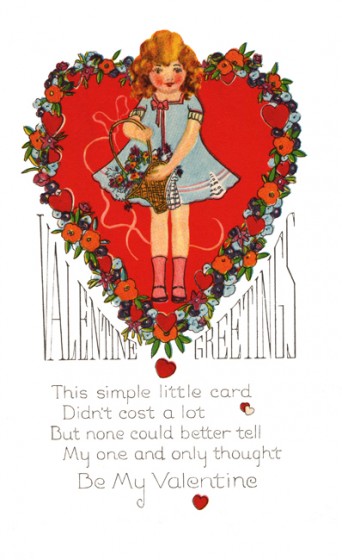 Valentine was the name of two priests of the early Christian church who lived in the Roman Empire, and who were both martyred for their faith. February 14 is the church feast day for them both, but there is no clear historical evidence that either of them had a clear connection to lovers or courtship. 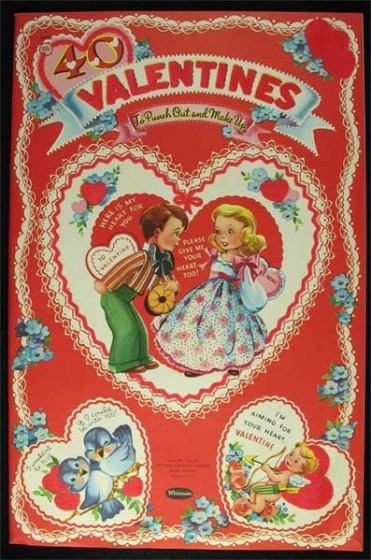 Valentine’s Day as we know it today originates in a 14th century belief that birds pair up each year on February 14. 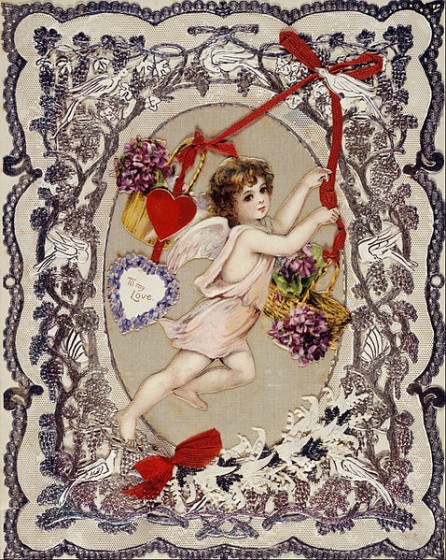 Eventually, this biological belief was replaced with the celebration of courtship and romance. 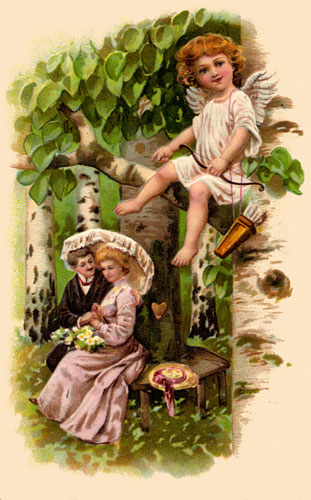 By the 15th century, Valentine’s day had become an occasion for the giving of flowers, handmade cards or letters and candy. 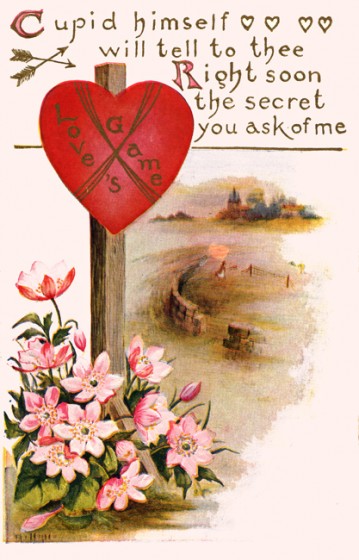 In the 19th century, the handmade cards were replaced by mass produced Valentine’s Day cards. 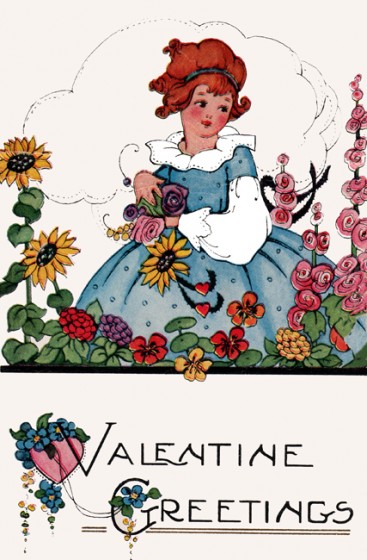 Today, an estimated 190 million cards are sent each year in the US.

Happy Valentine’s Day to my honey! 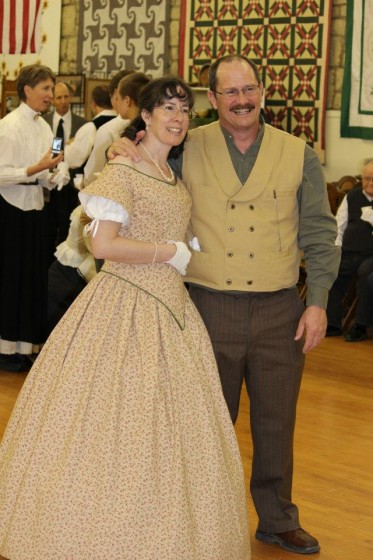