I love this time of year when we can get our first fresh veggies from the garden. Lettuce and spinach are two of the earliest crops each year.  Lettuce can be planted here as early as the end of March.

A little lettuce and spinach leaf of history: 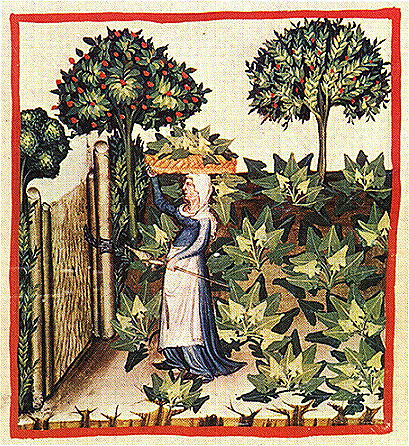 A week ago, I planted our lettuce and spinach seed in the garden. First, a line is stretched out  between 2 posts as a guide to make a straight row. Then, I dragged a rake handle along the row about a ¼ inch deep for the seed. 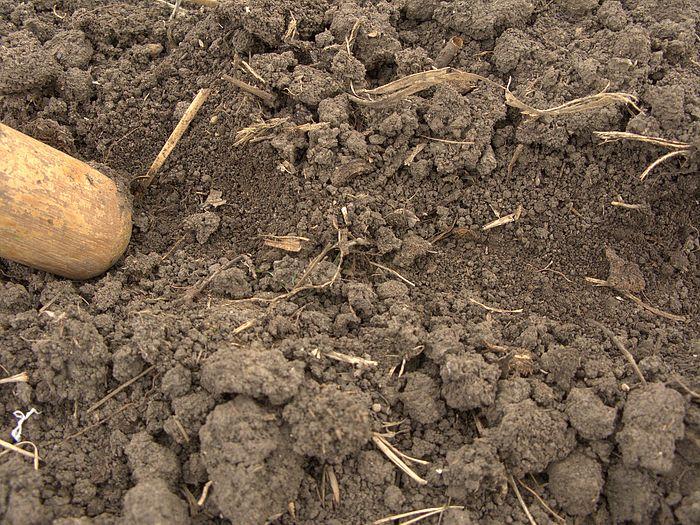 Then I planted the seed. 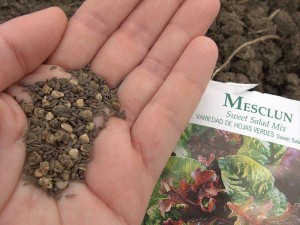 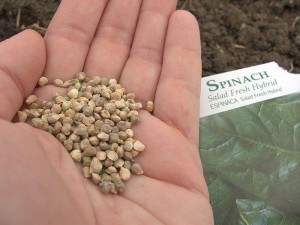 Besides Mesculan and Spinach, I planted Black Seeded Simpson which is a green leaf lettuce, and a Looseleaf Mixture of green and red lettuce. 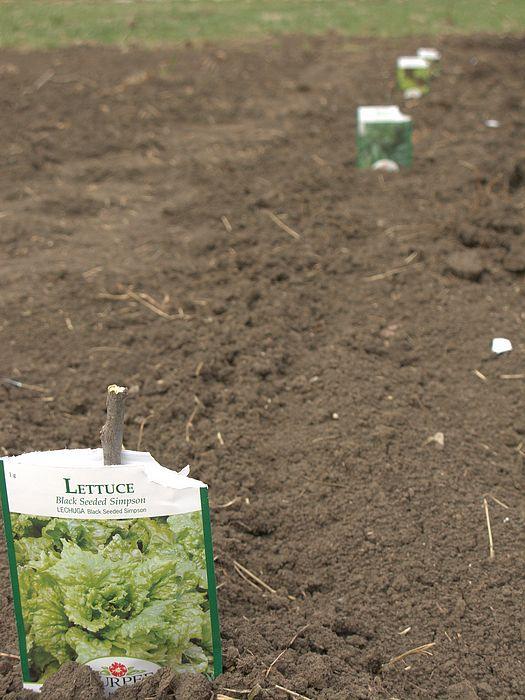 I’ve watered them every day since then, and a couple days ago, they started to come up. 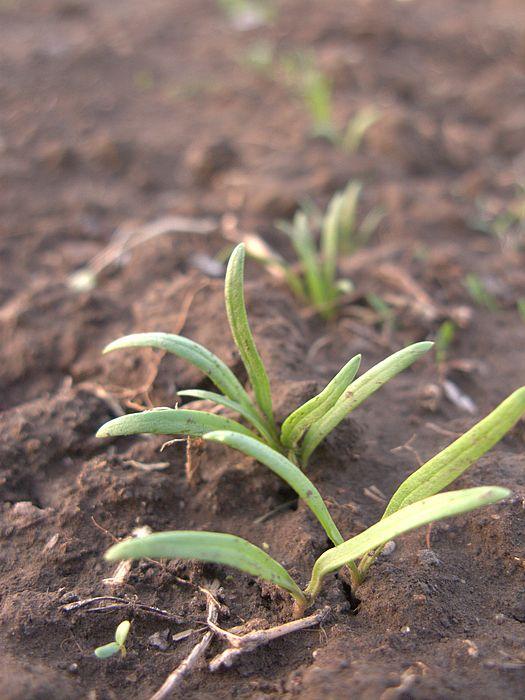 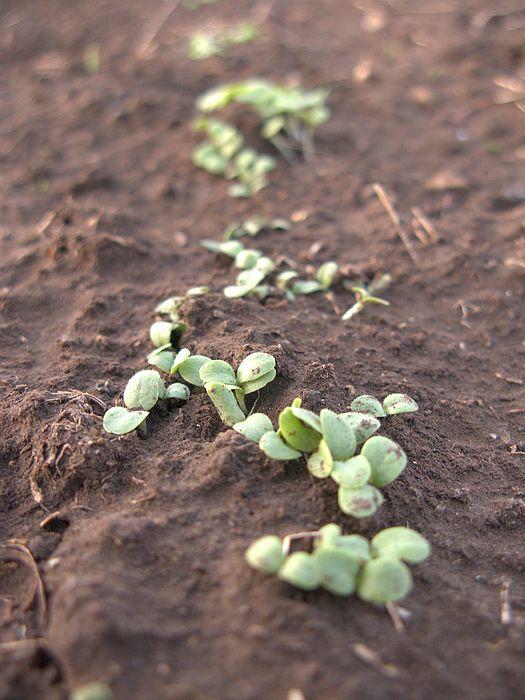 When they are about 1/2 inch high, I’ll thin them out per the directions on the seed packets so that they aren’t overcrowded. In a few weeks we’ll have fresh lettuce & spinach to eat, and it will produce until early June. And all for the price of only a few seed packets. I’ll have more posts later as it grows.