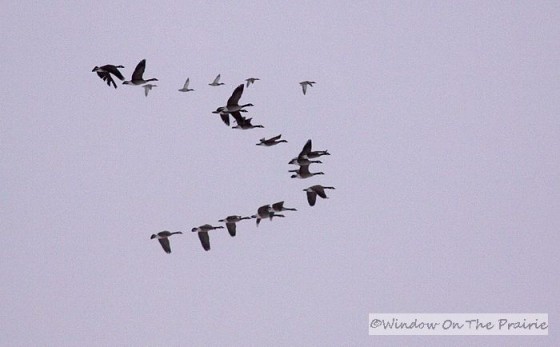 The last of the geese have flown south. They moved on shortly before Christmas when all the water froze over. If I had wings, I’d fly south too. But then I would miss sights like those we have on the back roads right now. 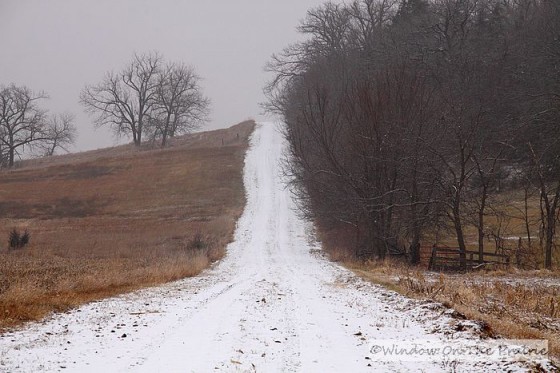 I was the first to drive on this road after the snow. Love making fresh tracks. 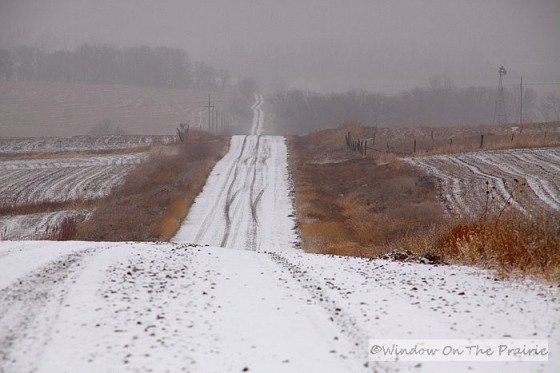 This road seems to go on forever heading north. Note the old windmill on the right. These were once a common sight on the prairie. Used to pump water from wells, every farm had at least one for the house, and several for the farm. 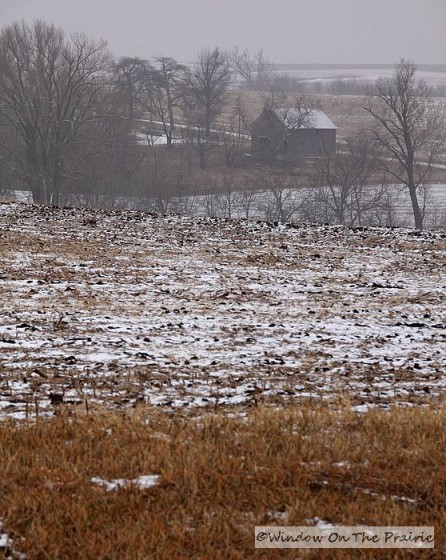 I like this large old barn in the distance. Looks like one of those barns that was used for housing the horses and milk cows, and hay was stored in the loft. It’s probably over 100 years old. 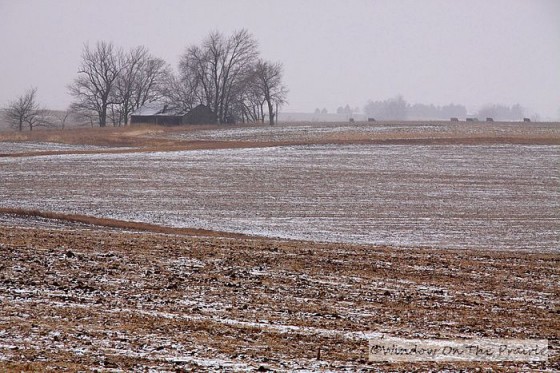 This old barn is sheltered by the trees, while cows dot the hilltop grazing in a harvested cornfield. 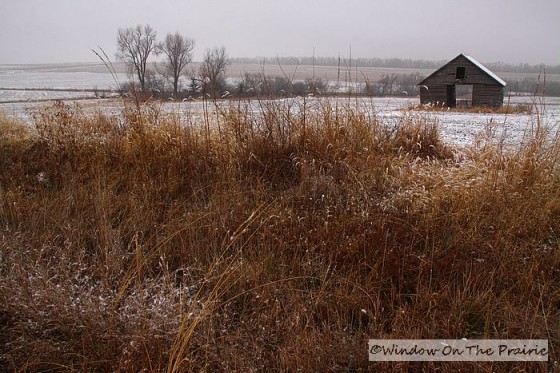 My favorite barn on this day’s drive was this 100+ year old beauty. 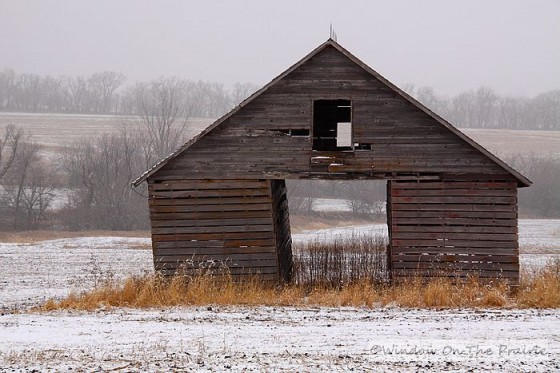 Unused and starting to lean, it was once a corn crib. Before the age of the combine, corn was picked by hand in the late fall or winter. The ears were picked from the stalks and thrown into a wooden cart drawn by work horses. When the cart was full, it was driven into the barn, and the corn ears were thrown into the cribs on either side of the open space. The barn siding is deliberately slatted to allow for air to flow around the corn so it would dry out. Later, the farmer would return to feed each ear into a corn sheller to remove the kernels from the cob. The corn was then fed to the livestock. 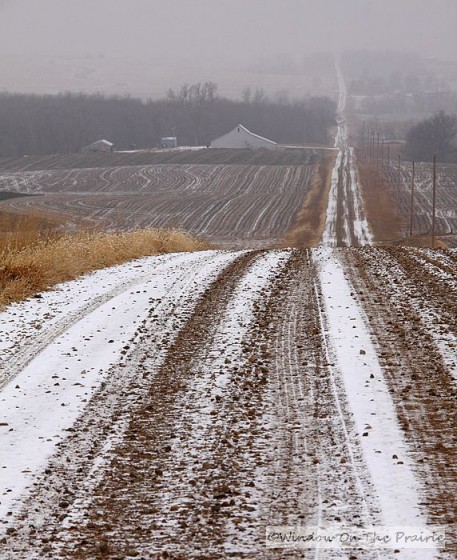 This road seems to go on and into the sky.  Sometimes I just like to get in the truck, and see where the roads take me. How about you? 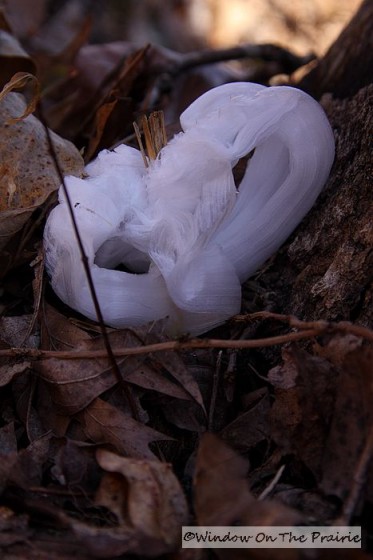