A Black-Billed Magpie and A Mountain Jay

If you go to Rocky Mountain National Park in Colorado, besides the elk, mountain goats, and bighorn sheep, you’ll see a lot of smaller creatures. Two birds caught my eye on our visit to the park last Friday. The first was a Black Billed Magpie. 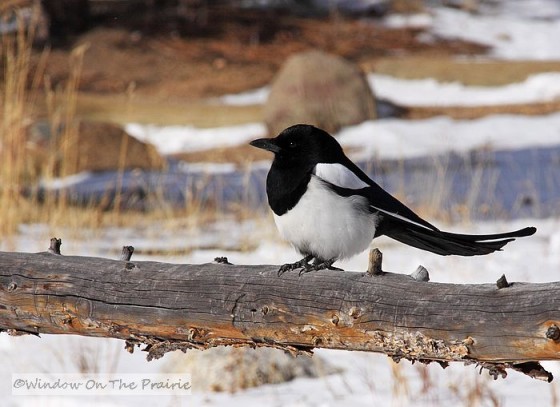 I love the contrast between his ebony black feathers and his snowy white tummy feathers. A few facts:

We also saw a mountain jay. 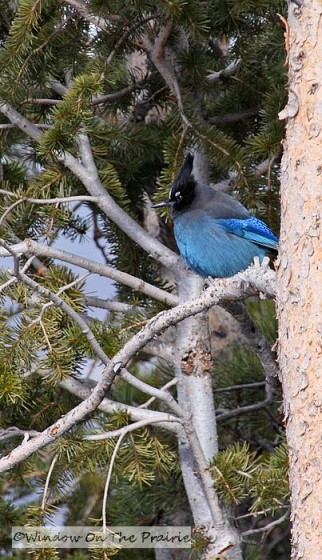 A few facts about the mountain jay:

He hung around us for quite a while, probably hoping for a handout. But I prefer to think that he enjoyed having his picture taken. 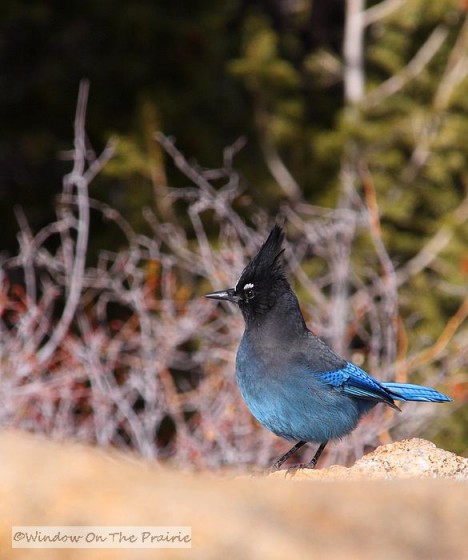 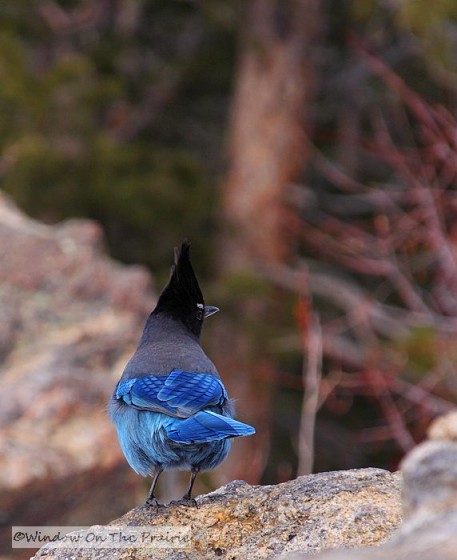