Home On The Range

We got home yesterday afternoon from a trip to the southwest corner of South Dakota where we stopped at Custer State Park and Wind Cave National Park. We enjoyed driving through the rocky hills covered in pines, and the cooler weather there. We saw large herds of bison, and also pronghorn antelope, bighorn sheep, and lots of adorable prairie dogs. I took pics of course…about 800, so bear with me folks while I sort through them all. I promise I’ll share with you soon.

But first, I want to tell you about a place where we stopped on our way home yesterday afternoon.

Back in the spring 1871, a man by the name of Dr. Brewster Higley and his family moved to Smith County, Kansas to homestead a 1/4 section of land. Enamored of his new land and having a poetic nature, he wrote a poem about his new home. It was short, only a few lines about buffalo, deer, antelope, and clear skies. He titled it “My Western Home”, slipped it into the pages of a book, and forgot all about it.

That first winter he probably lived in a dugout on the bank of West Beaver Creek, and the following summer his new neighbors helped him build a cabin on the 4th of July, 1872, made partly from logs and part limestone. 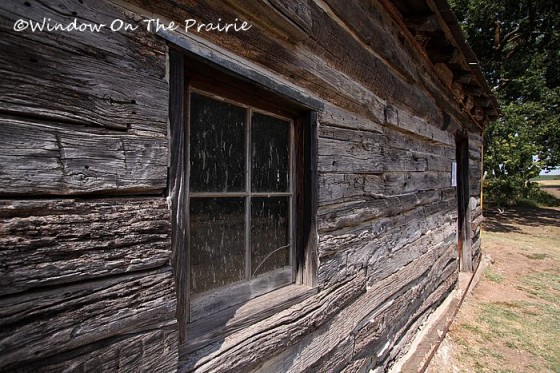 A keg of beer set to cool in Beaver creek and some home cooking was shared by all that day. 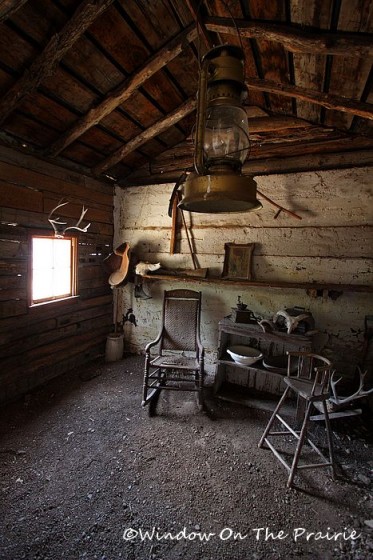 The following year, a visitor of Dr. Brewster’s picked up a book and the poem fell out. He read it, liked it, and encouraged the Dr. to have it printed in the paper. And so he sent it in to a local newspaper where it was first published in 1873. He also gave it to a man by the name of Dan Kelly who set the poem to music. Dr. Brewster was encouraged to write a refrain for the song, and so he did:

Home, home on the range,

where the deer and the antelope play,

where seldom is heard a discouraging word

and the skies are not cloudy all day.

And so Dr. Brewster’s forgotten poem became a favorite song, spreading across the country. In the early 1880s, Dr. Brewster moved out of the little cabin and into a nearby town. He later moved to Oklahoma where he died in 1911. 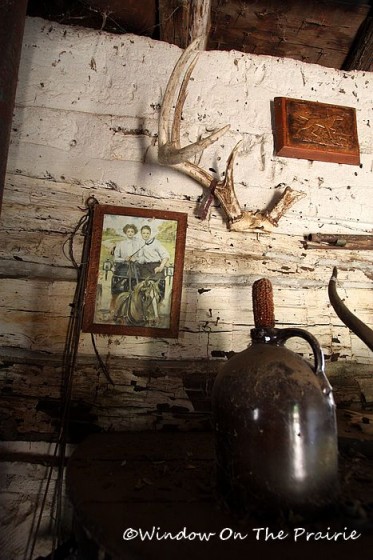 His cabin fell into disrepair, and at one time was used as a chicken house, but his song continued to grow in popularity. However, in 1934, a couple from Arizona filed a lawsuit against NBC and various publishing houses claiming they had written the song. An attorney traced the history of the song back to Dr. Brewster, and the lawsuit was dismissed. But it had gained Dr. Brewster and his little cabin nationwide interest. 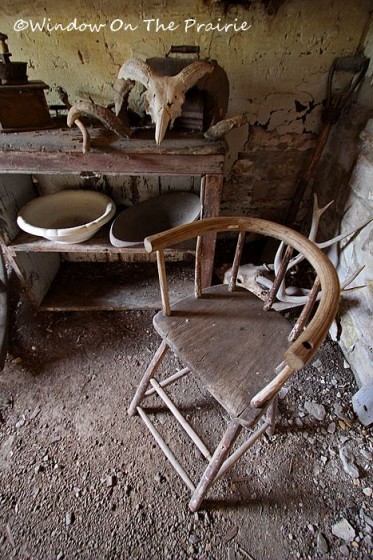 In 1947, Home on the Range, became the official state song of Kansas. Two lucrative offers, one by Disney and the other by Knott’s Berry Farm, were made to the cabin’s owners at the time, a couple by the name of Pete and Ellen Rust. They needed the money, but turned both of the offers down. They were determined that the cabin should stay put right where it was built, on Dr. Brewster’s home on the range.

And so it has. 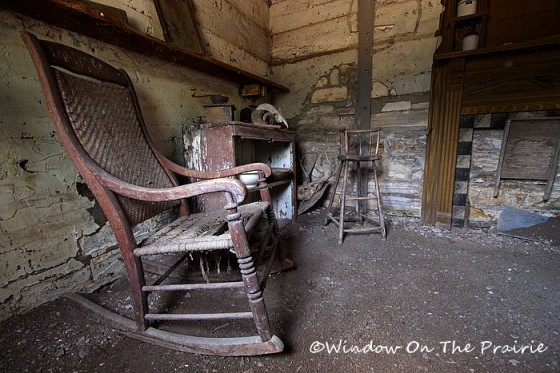 Pete and Ellen have since passed away, but they left some money in a trust. The trust along with donations and fundraising will enable volunteers to restore the cabin to it’s original state this year, the 140th anniversary of the year it was built. 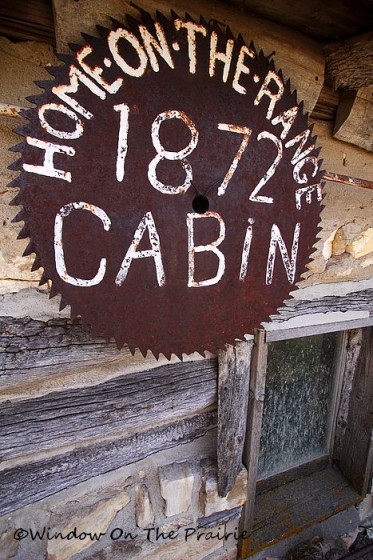 If you would like to learn more about Dr. Brewster, the cabin, or the Rusts, click HERE to go to the Home on the Range website.