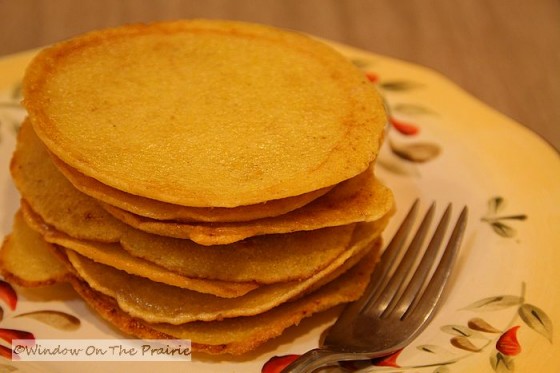 In my quest to find old recipes and cook old fashioned foods I decided that I wanted to make Johnny Cakes. But I wasn’t sure what they were. A pancake? Cornbread? So I did a little research and found:

I ended up going with a recipe that uses milk instead of water, and has an egg too. These are incredibly easy and quick to make, and oh so yummy. Here’s the recipe: 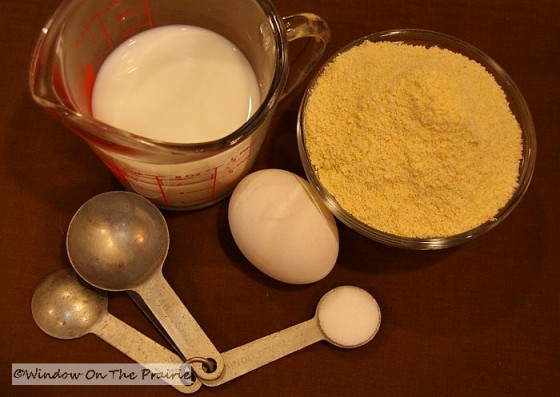 Start by beating the egg a little bit with a fork in a medium mixing bowl. 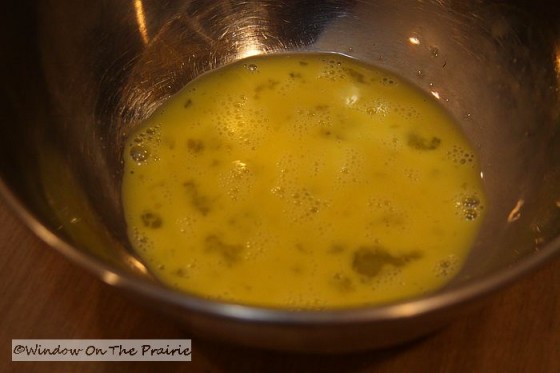 Then add the cornmeal 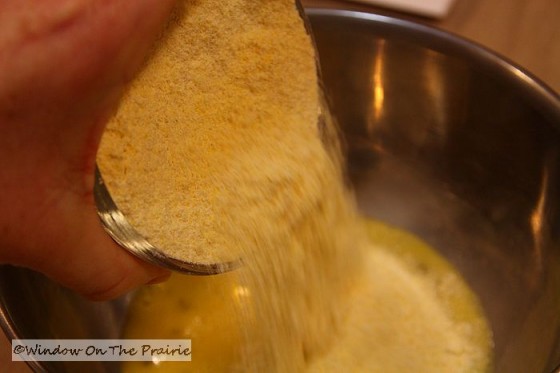 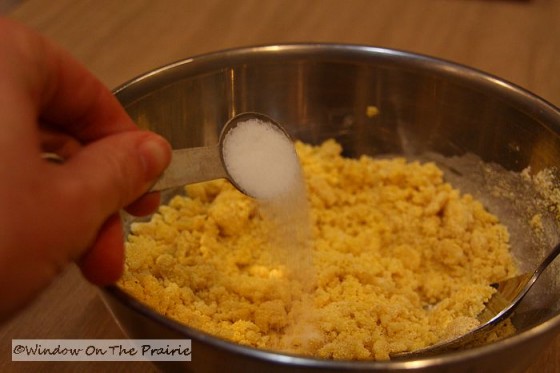 and mix well. It will be crumbly. Then add the milk and mix well until there aren’t any lumps. 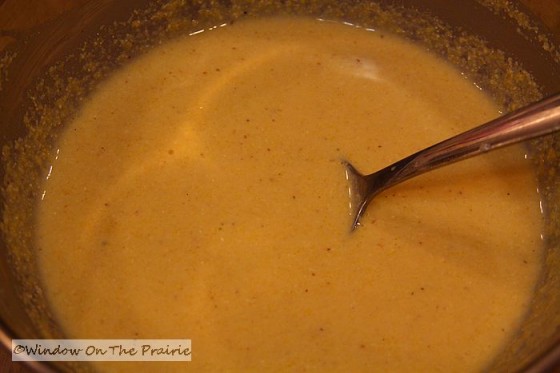 Heat some butter over medium heat in a skillet or griddle, and then drop batter by spoonfuls(about 3 tablespoons per cake) into hot butter. 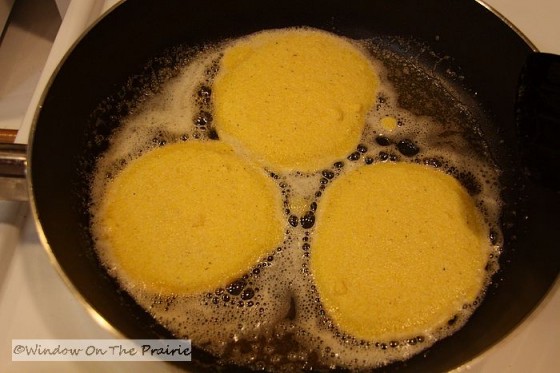 Fry over medium/low heat to a golden brown on each side. 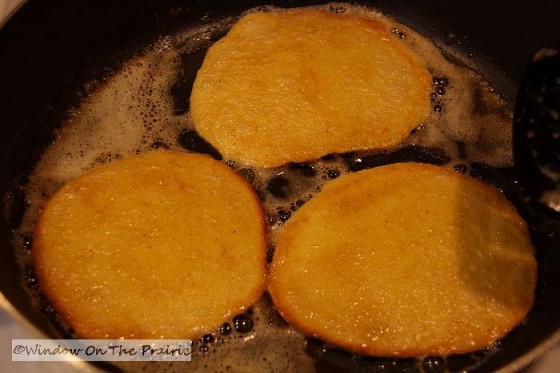 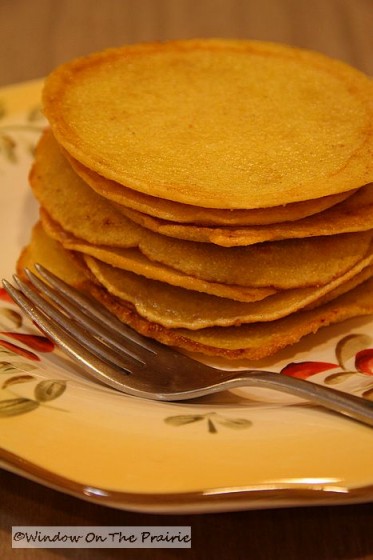